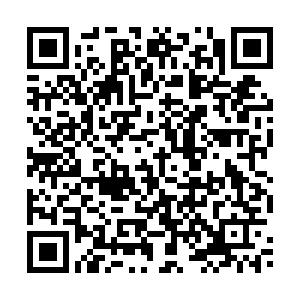 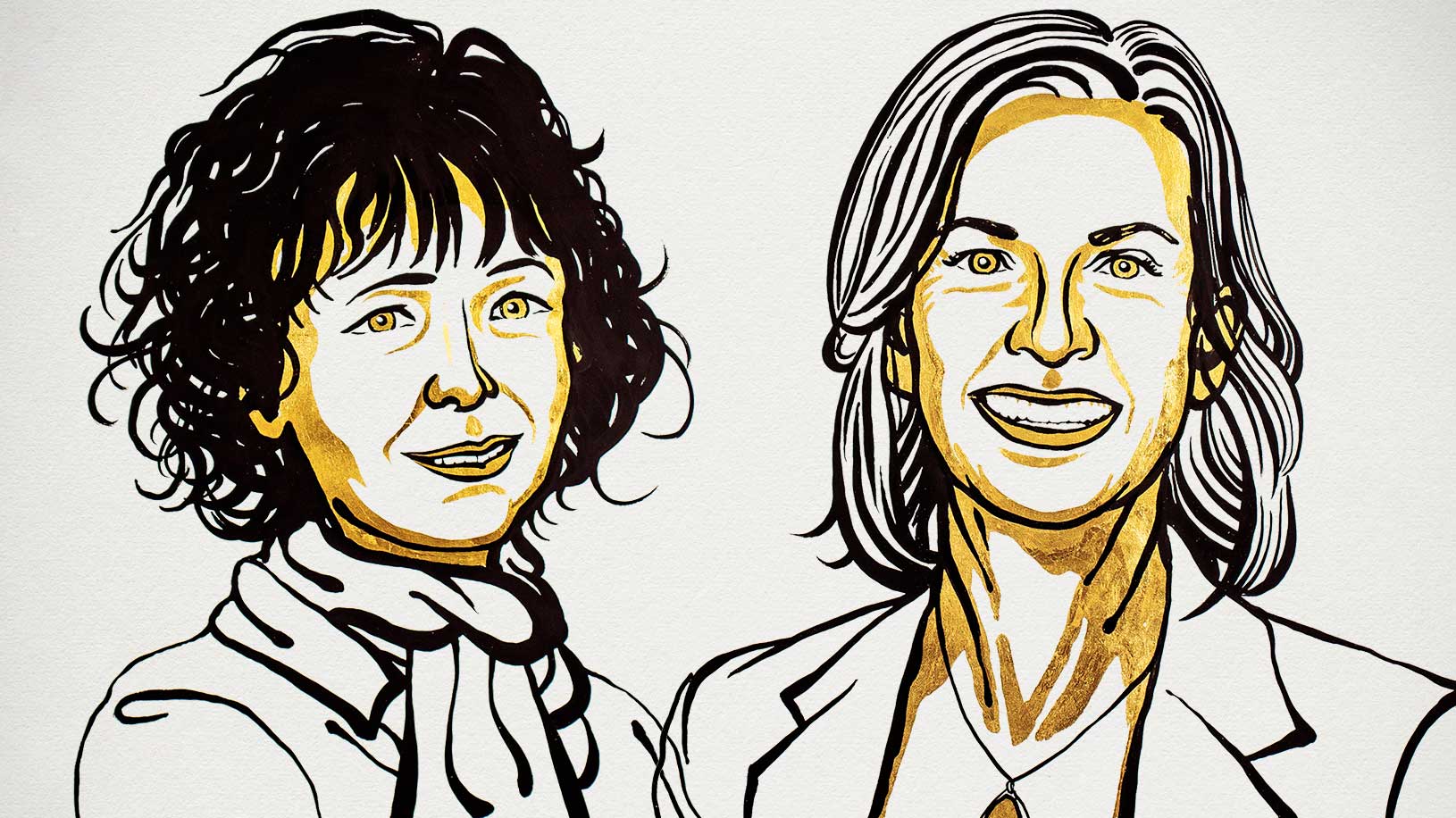 The 2020 Nobel Prize in Chemistry has been awarded to Emmanuelle Charpentier and Jennifer A. Doudna, the Royal Swedish Academy of Science announced on Wednesday in Stockholm, Sweden.

The two female laureates won the prize "for the development of a method for genome editing," the academy said.

Gene editing has been widely applied across the world. It can directly change the DNA of a lifeform and has the potential of leading to beneficial results.

One of the most convenient method of gene editing is called CRISPR/Cas9, which was discovered by the two Nobel laureates. The method enabled scientists to cut a sequence of DNA into two pieces, allowing nature to "repair" it. During the repair process, errors will be introduced to create a different sequence of DNA, thus resulting into an edited gene.

In simple words, CRISPR/Cas9 is the "scissors" of genes. 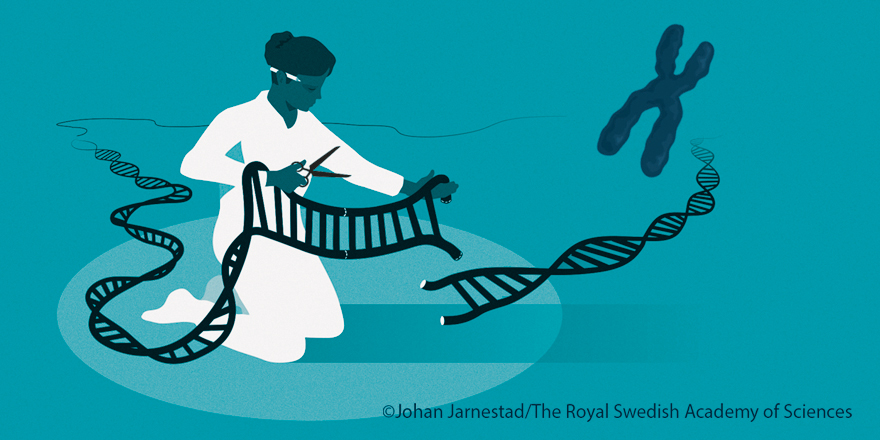 In the future, the discovery of the two laureates may even eliminate some of the inherited diseases.

Charpentier was born in 1968 in Juvisy-sur-Orge, France. She is the director of the Max Planck Unit for the Science of Pathogens in Berlin, Germany.

Doudna was born in 1964 in Washington, D.C. She is a professor at UC Berkeley and investigator at Howard Hughes Medical Institute (HHMI).

There will be no traditional Nobel Awarding Ceremony in Stockholm this year due to the coronavirus pandemic. But an online version will be held instead.