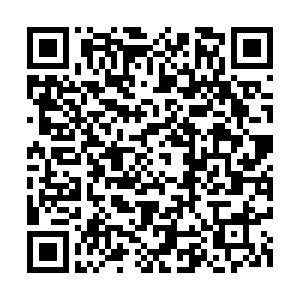 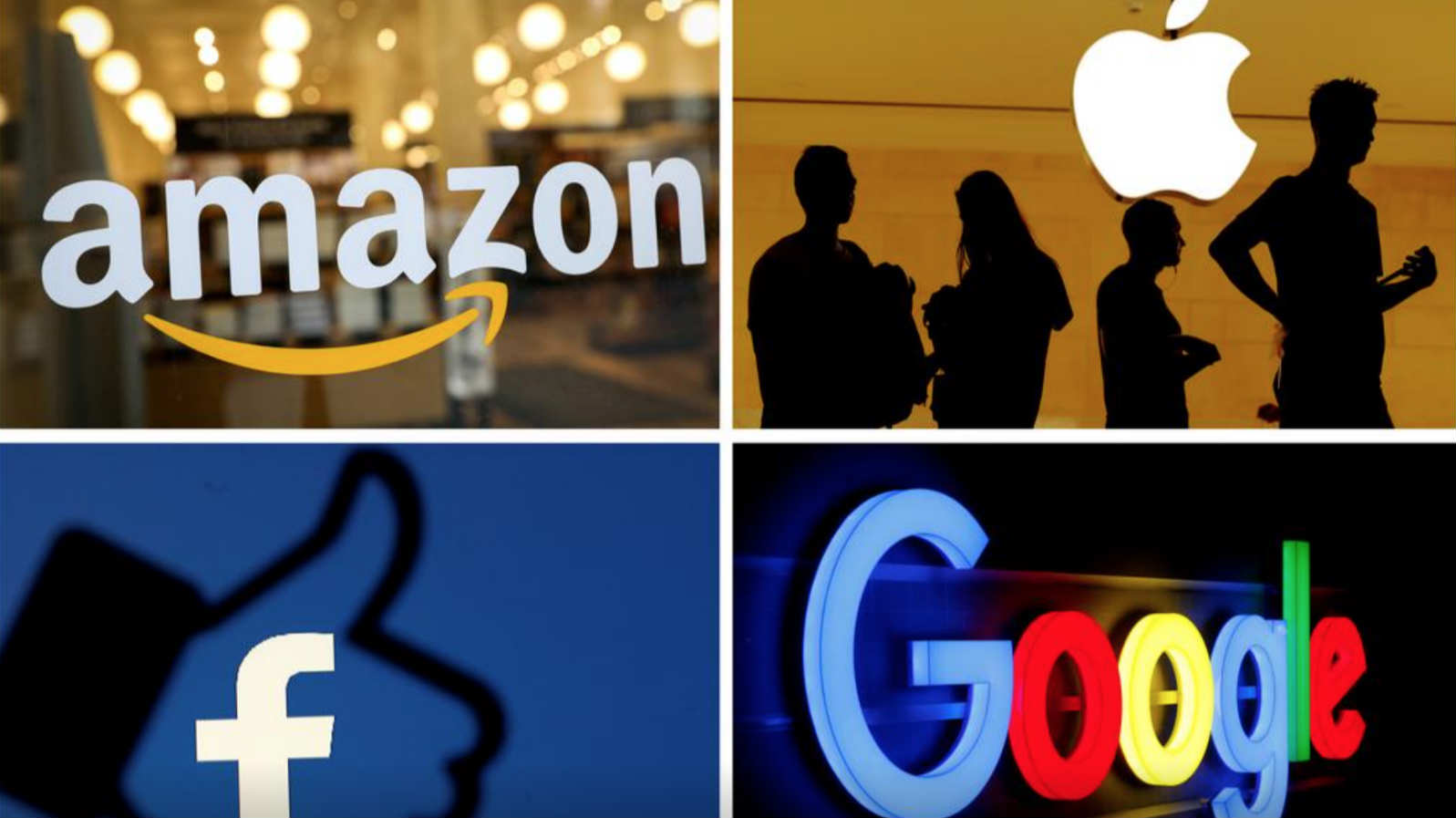 The logos of Amazon, Apple, Facebook and Google in a combination photo. /Reuters

The logos of Amazon, Apple, Facebook and Google in a combination photo. /Reuters

A U.S. House of Representatives panel looking into abuses of market power by four of the biggest technology companies found they used "killer acquisitions" to smite rivals, charged exorbitant fees and forced small businesses into "oppressive" contracts in the name of profit.

The antitrust subcommittee of the Judiciary Committee recommended that Alphabet Inc's Google, Apple Inc, Amazon.com and Facebook, with a combined market value of over $5 trillion, should not both control and compete in related businesses.

The panel's report also broadly recommended structural separations but stopped short of saying a specific company should be broken up.

Also recommended was a requirement that platforms allow "interoperability" with competitors and the establishment of a standard to halt acquisitions that hurt competition.

The scathing 449-page report, the result of the first such congressional review of the tech industry, suggested expansive changes to antitrust law and described dozens of instances where the companies misused their power, revealing corporate cultures apparently bent on doing what they could to maintain dominance over large portions of the internet.

"To put it simply, companies that once were scrappy, underdog startups that challenged the status quo have become the kinds of monopolies we last saw in the era of oil barons and railroad tycoons," the report said.

The findings echo a growing backlash against the firms which have seen their fortunes rise in recent years as they extend market dominance, even during the coronavirus pandemic.

In anticipation of the report, Amazon warned in a blog post Tuesday against "fringe notions of antitrust" and market interventions that "would kill off independent retailers and punish consumers by forcing small businesses out of popular online stores, raising prices and reducing consumer choice."

Google said in a statement that it competes "fairly in a fast-moving and highly competitive industry. We disagree with today's reports, which feature outdated and inaccurate allegations from commercial rivals about Search and other services."

Facebook called itself "an American success story" in response to the report. "We compete with a wide variety of services with millions, even billions, of people using them. Acquisitions are part of every industry, and just one way we innovate new technologies to deliver more value to people."

Apple said "scrutiny is reasonable and appropriate but we vehemently disagree with the conclusions." The company also defended its commission rates and said it would issue a more extensive response in the coming days.

After more than a year of investigation involving 1.3 million documents and more than 300 interviews, the committee led by Democratic Congressman David Cicilline found companies were running marketplaces where they also competed, creating "a position that enables them to write one set of rules for others, while they play by another."

Coming just weeks before the presidential election on November 3, the content of the report became increasingly political, an opportunity for Republicans and Democrats to boost their credibility in the fight against market domination by big tech companies.

That said, Congress is unlikely to act on the findings this year. Since it reflects the views of the Democratic majority in the House, it sends a clear signal that should Joe Biden win the White House, the pressure on the companies could well continue.

Also, the report is likely to inform existing antitrust probes against the companies. Counsels for the committee, who did not wish to be identified, said they have been speaking to the Federal Trade Commission, which is investigating Facebook and Amazon. Also, Chairman Cicilline has been in contact with state attorneys general, who are investigating Facebook and Google, they said.

Separately, the U.S. Justice Department is investigating large technology companies and is expected to bring a lawsuit against Google soon.

But the report was split along party lines. Republicans on the committee released two short reports, one authored by Representative Ken Buck and supported by three fellow Republicans, which harshly criticized the companies but said that he would not support any call to break them up.

The other was a letter authored by Representative Jim Jordan who criticized Democrats for not probing Big Tech companies for alleged conservative bias and failing to show that existing antitrust law was inadequate.