What to expect from Harris vs Pence VP debate
Hannan Hussain 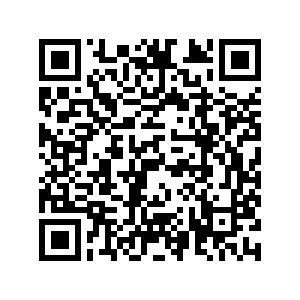 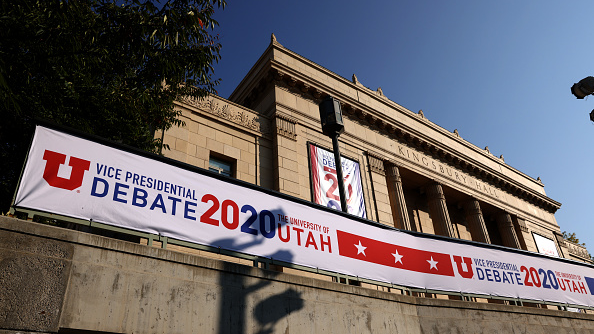 A view of Kingsbury Hall ahead of the U.S. vice presidential debate at the University of Utah in Salt Lake City, Utah, October 6, 2020. /Getty Images

A view of Kingsbury Hall ahead of the U.S. vice presidential debate at the University of Utah in Salt Lake City, Utah, October 6, 2020. /Getty Images

The goal is to demonstrate their mastery of campaign policies, cement national leadership credentials and cultivate favorable public perceptions of President Donald Trump and Democratic nominee Joe Biden during the closing phases of their campaigns.

Pence faces the colossal task of defending his administration's seven-month handling of the pandemic, a response he has partly led. Pence is also likely to endorse Trump's case for economic resurgence by doubling-down on the Democrats' "socialist" push.

On the former issue, Pence could easily coax Harris into singling out the Trump's current condition on COVID-19 – a binding development in Capitol Hill, which despite Harris's best restraint, could make any objective COVID-19 criticism personal.

Pence has dealt similar maneuvers against Democrat challengers before, most notably Tim Kaine in 2016, where fewer facts and more fudging enabled Pence to dominate airwaves.

Adding to Pence's cool and controlled demeanor is his presentable leverage on the U.S. economy. One should expect out-of-proportion references to Trump's so-called economic accomplishments, driven by razor-thin leads over Biden in the polls. 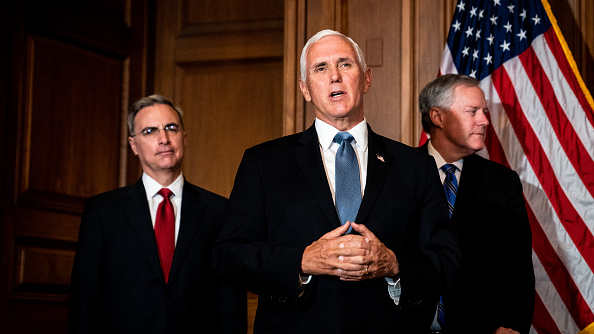 But the problem lies elsewhere: concrete determinants of credible leadership, such as Pence's ability to step in as president if need be, are denied explicit public guarantees. Highlighting that message in the debate could pull Pence out of Trump's shadow and even address speculation that the president is reluctant to cede presidential influence to his inner circle.

Because of these leadership limitations, Pence's message ahead of the debate comes across as submissive, instead of trailblazing.

Harris also arrives at the scene with several points to prove. First, she will be eager to pick up from where Biden left off last month – informing the audience of her party's issue-based approach to America's future.

Part of that narrative is likely to weigh on timely issues, such as universal healthcare and competence during a pandemic, forming a sharp contrast to Pence, who brings fruitless gains as head of the White House coronavirus task force.

By zeroing in on a virus response that has cost over 210,000 American lives, Harris stands a solid chance to keep the debate focused, grounded and free of wild diversions – a marked shift from September's presidential saga.

An almost certain focus of the debate will also be on succession, health, wellness and the 25th Amendment. This combination is a chance for Harris to deliver a more apt reading of Biden's broad-based policy promises to the American people.

If she succeeds in tempering her inclination to diverge from Biden's positions as she has in the past, Pence may be forced to move the goalposts on his masterly counter-attacks. 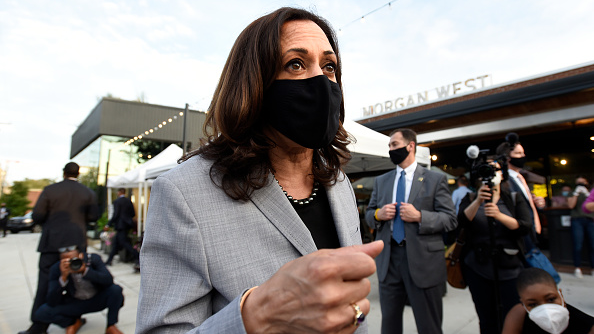 Harris's high-profile campaign appearance is also backed by accurate forecasting from her own team, which suspects Pence would question the workability of Biden's left-leaning America.

One way to diffuse her opponent's hypothetical scenario-building is for Harris to reference more contemporary developments, such as the Trump's orders to cut off critical stimulus relief talks for election gains.

It is fair to point out that Trump allies already acknowledge Harris's ability to deliver on hot-button issues, indicating that "she's stronger on the attack than she is as a counter-puncher." Ironically, what has kept the same pool of allies unfazed by the Harris threat is her absence of prior experience on the grand stage.

Pence's collected demeanor notwithstanding, one thing remains categorically clear in the upcoming face-off: even a civilized rendition of Trump's unruly duel is unlikely to induce public credit for the vice president.