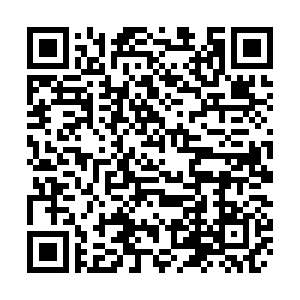 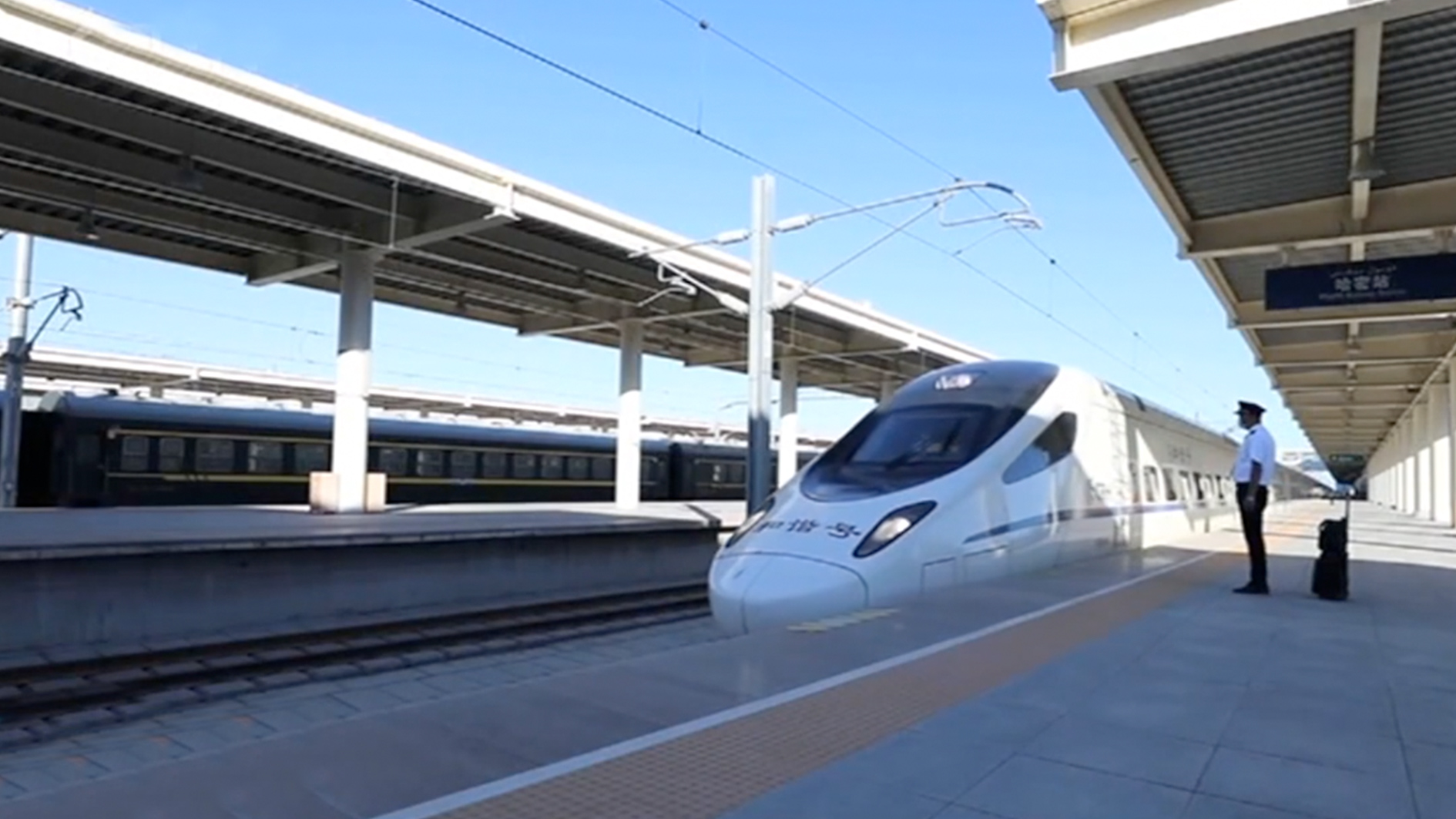 The bullet train is changing people's way of life in northwest China's Xinjiang Uygur Autonomous Region and boosting the region's economic potential. It took only 3 years to build, and first went into operation 6 years ago.

Chen Xin felt curious and excited when he first boarded a bullet train 6 years ago. He still remembers the day he got into a bullet train cab for the first time. He wasn't allowed to touch the control desk because his teacher was afraid that he might do something wrong and force the train to stop. Now he's become one of the best bullet train drivers in Xinjiang.

Before 2011, Chen drove either diesel or electric locomotives. But he says driving bullet trains is very different, and much better.

"Diesel and electric locomotives don't seal properly. Sand still gets inside, even when the windows are closed," Chen said. He had to clean up the sand or it could have damaged the control desk and other devices in the cabin.

"Now bullet trains are wind and sand proof. So I can focus on my work, safely taking passengers to their destinations," he added. 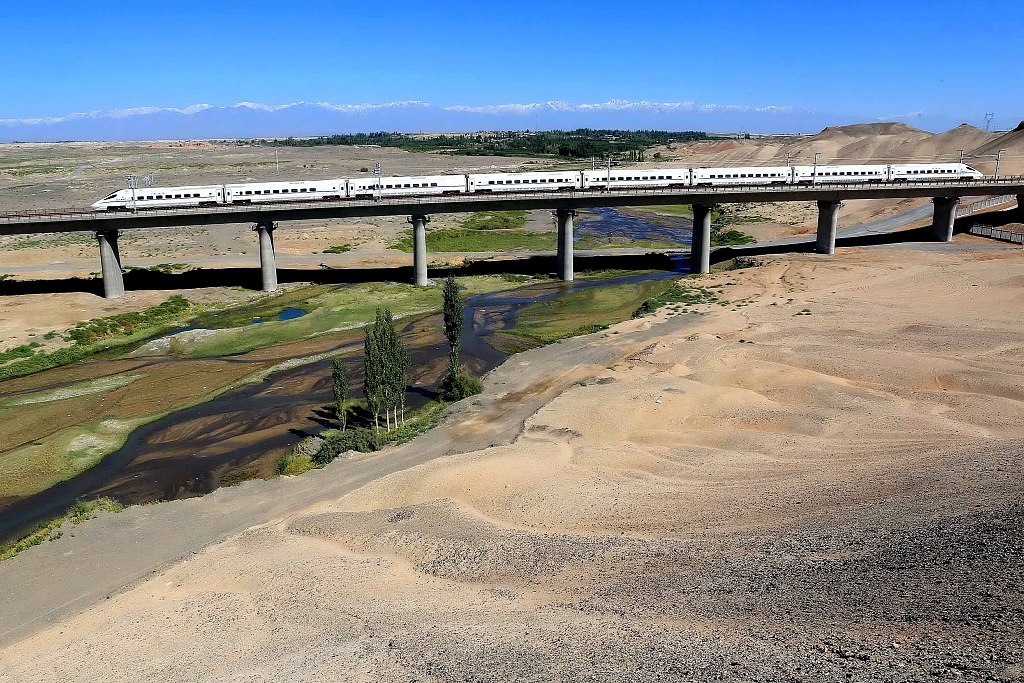 Xinjiang's first high-speed rail line officially opened in November 2014, connecting the region's capital city Urumqi with Hami, a city in east Xinjiang. The 530-kilometer trip used to take 4-6 hours. Today, it takes only 2.5 hours. Traveling by bullet train has now become a new way of life for the locals.

Despite the transformation that high-speed railway has brought to the city, for Chen, one thing hasn't changed. That is the sense of responsibility.

"No matter what kind of locomotives you're driving, you should stick to your sense of responsibility. You should be responsible for yourself, your passengers, as well as the state property," he told CGTN.

Chen has witnessed the railway's development in Xinjiang, from diesel locomotives to electric, and now bullet trains. What impressed him the most are the greater levels of efficiency as well as the working environment.

The speed limit for trains in Xinjiang is now two times higher than before and Chen believes it'll be three times faster in the foreseeable future.