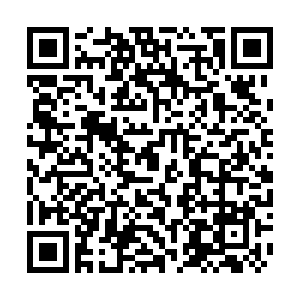 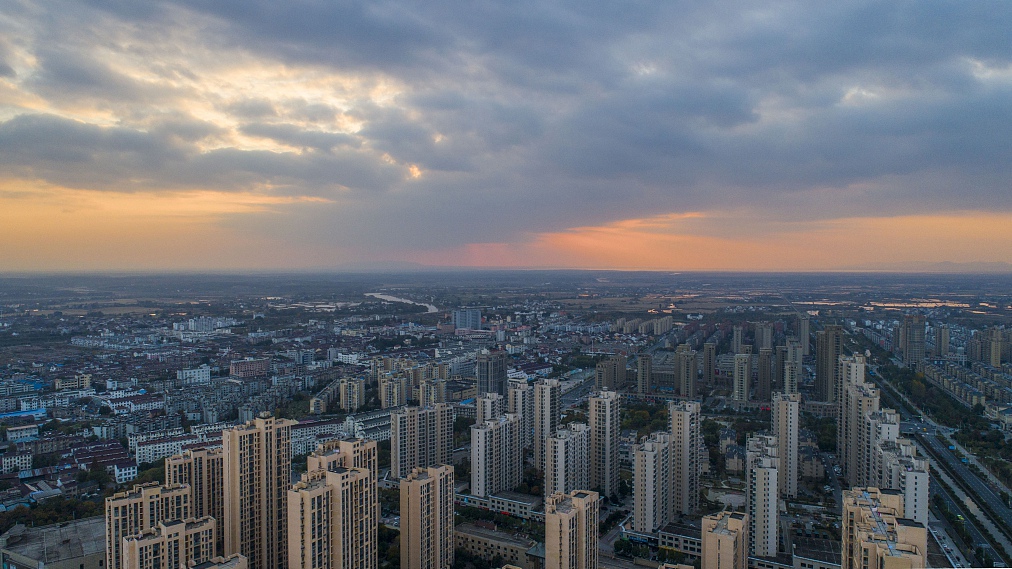 China has helped at least 100 million rural population to settle down in towns and cities, elevating the nation's urbanization rate of registered households from 35.9 percent in 2013 to 44.4 percent in 2019, according to the Ministry of Public Security.

Meanwhile, the dual "hukou" system, which has lasted for over half a century and divided the people into rural and non-rural population was abolished. It was a very important move in the country's goal of hukou reform from 2016 to 2020, marked as the 13th "Five-Year Plan" in China's development.

Hukou was a household registration system, which registers an individual as a resident in a certain area, and therefore giving to access to different social services. It divided residents into rural and non-rural, in accordance to the areas they live in and their family members. However, the system was proved outdated and blocked the movement of people between areas.

Why are the numbers important? 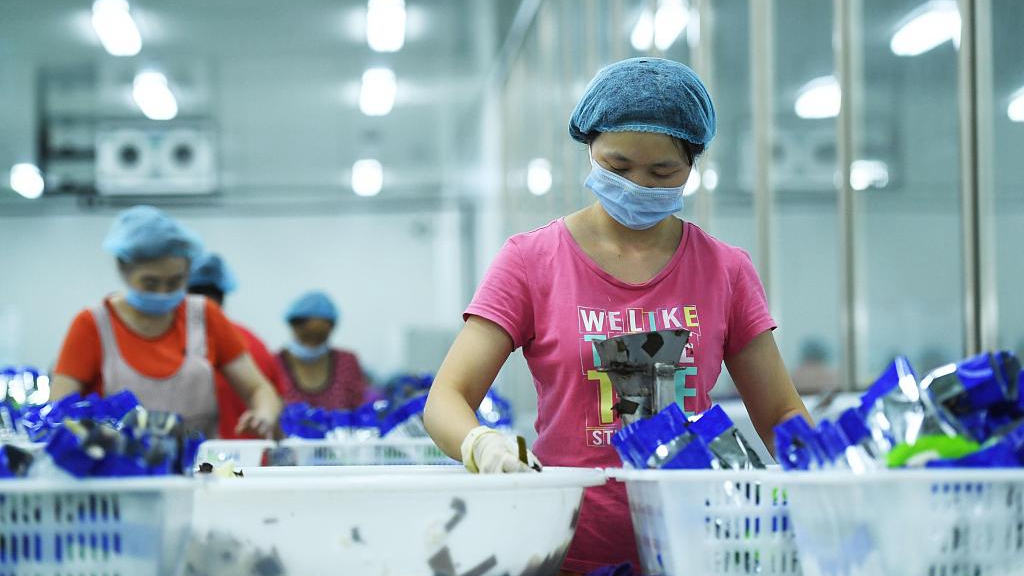 Now, most of the cities in middle and western areas in China have canceled entry barriers for hukou registration, and in east China, the second- and third-tiered cities have also relaxed their requirements for registration.

In metropolises including Beijing, Guangzhou and Shanghai, open and transparent household registration application system based on the points were implemented. The points are calculated and accumulated based on the criteria such as educational background, employment and achievements.

The residence permits were issued in 31 provinces and municipals, to replace hukou requirements, which gives the Chinese citizens more choices and flexibility while migrating to other parts of the country.

How does this benefit Chinese residents?

Hukou system reform was initiated in 2014, aimed at eliminating the inequality brought by the previous hukou system, which prevented migrants from equal access to pensions, education, and healthcare services.

According to the report released by the National Bureau of Statistics, as of 2019, China has more than 290 million migrant workers.

In April 2019, the National Development and Reform Commission announced a plan to cancel hukou requirements for cities with populations between one million and three million. Meanwhile, in cities with a population of more than three million, the commission said restrictions needed to be relaxed for certain groups of people, such as migrant workers with stable jobs in cities and college students from rural areas. 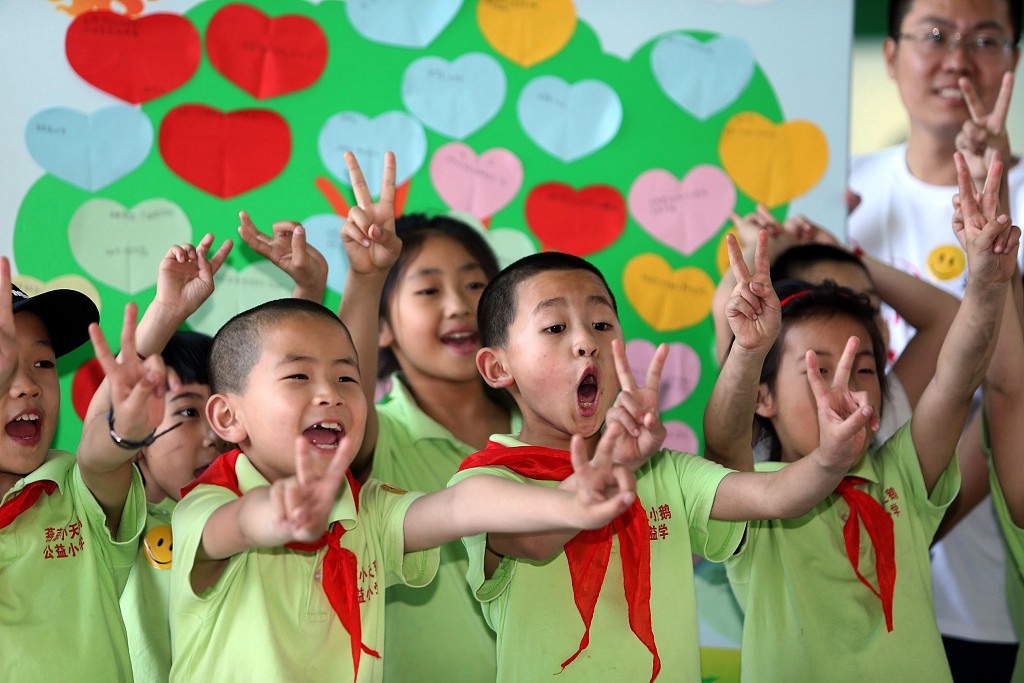 Children of migrant workers are having class with volunteers on May 24, 2019 in Beijing. /CFP File

Children of migrant workers are having class with volunteers on May 24, 2019 in Beijing. /CFP File

According to the latest data of the Ministry of Public Security, under the reform, by the end of 2019, rural students moving to towns and cities could bring subsidies with them, which benefited over 14 million migrant workers and their children. Starting from 2014, at least 100 million migrant workers have received professional training in cities and towns.