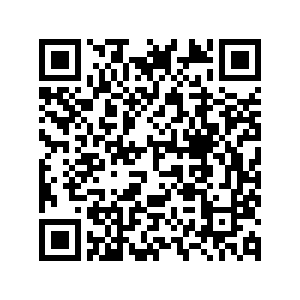 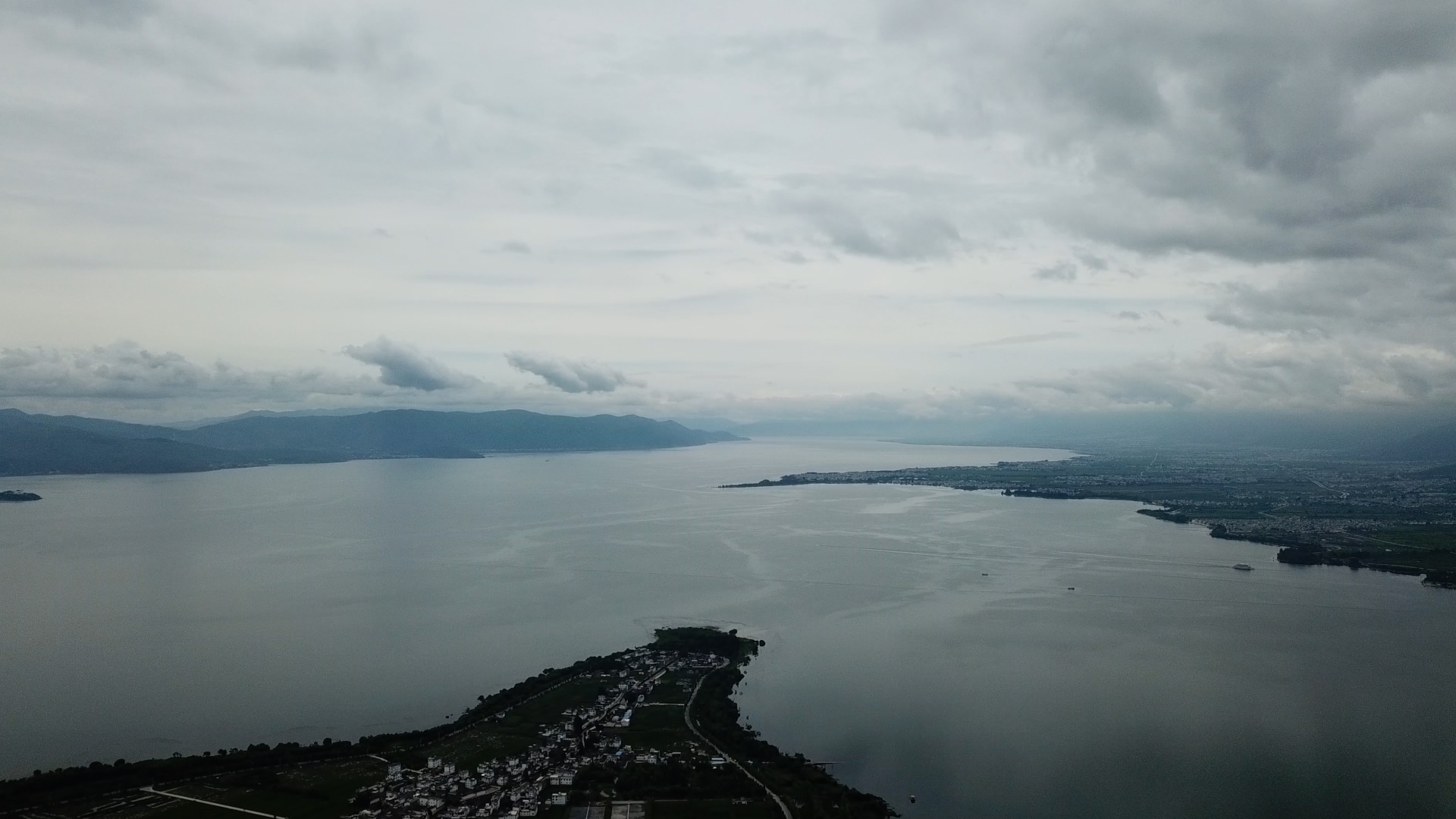 Erhai Lake, the second largest freshwater lake in southwest China's Yunnan Province, is situated about 2,000 meters above sea level in Dali Bai Autonomous Prefecture. Sitting next to Cangshan Mountain, Erhai Lake is a crescent lake which some have also called the "ear-shaped lake."

About the 'Go! Yunnan' series:

Yunnan Province in southwestern China boasts spectacular natural landscapes, biodiversity and diverse ethnic groups. Among China's 56 ethnic groups, 25 are found in Yunnan. This livestream series will take you to six cities or autonomous prefectures in Yunnan to see the little-known food, scenery and folk customs. Stay tuned for our upcoming livestreams!