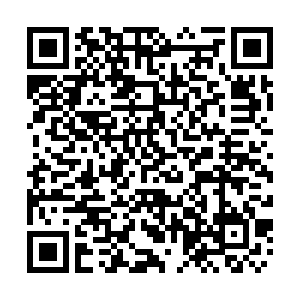 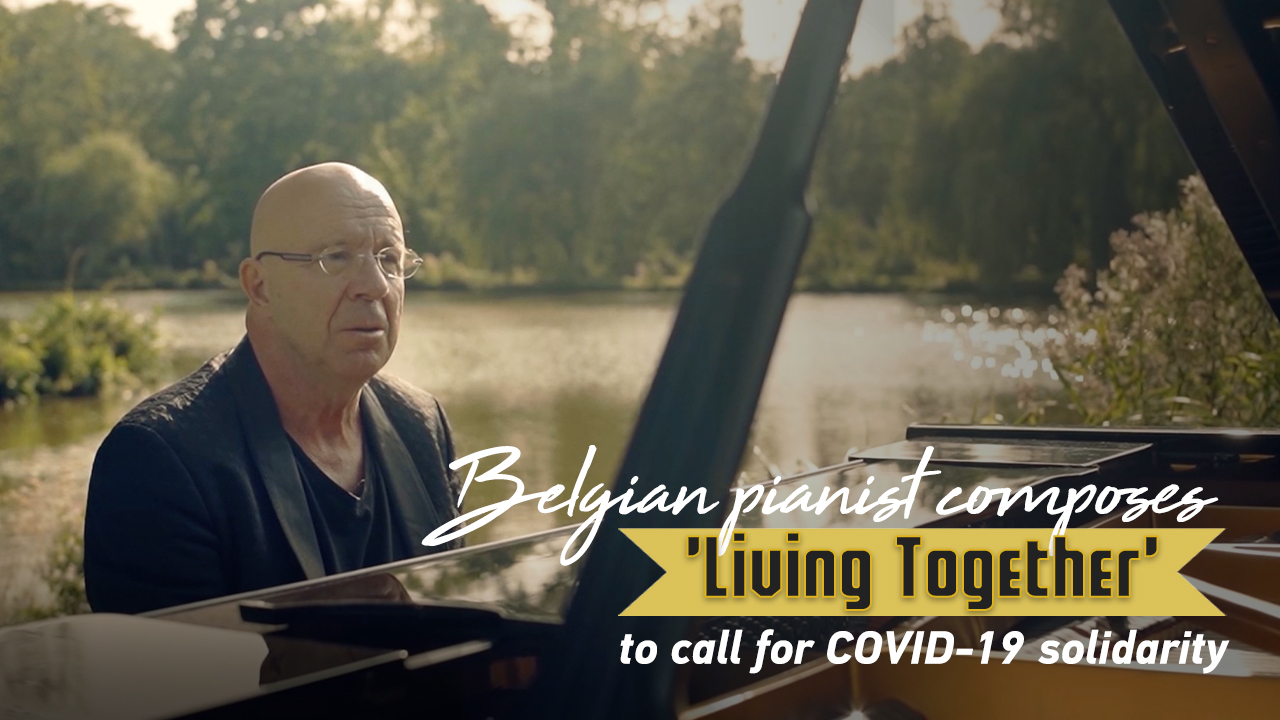 Belgian pianist Jean-François Maljean released a new album titled "CHOR" on October 1, dedicated to those suffering from COVID-19. With the theme of a community with a shared future for mankind, the album includes songs that were widely circulated during the epidemic such as "The Bells of Dawn," "Sakura Luo," "De Wuhan à Paris." The album also includes another six piano songs composed by Jean to help people soothe their emotions and restore their mood after the pandemic.

The album's main song "Living Together" is the first time that Jean-François Maljean has tried to sing in Chinese. The song combined elements of Hubei chime with a piano performance, to express a sense of being in it together.