Canada to ban single-use plastics such as bags, straws by end of 2021
CGTN 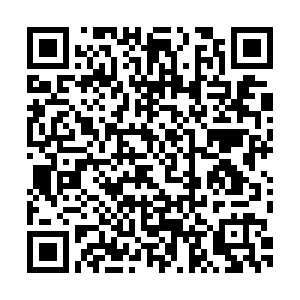 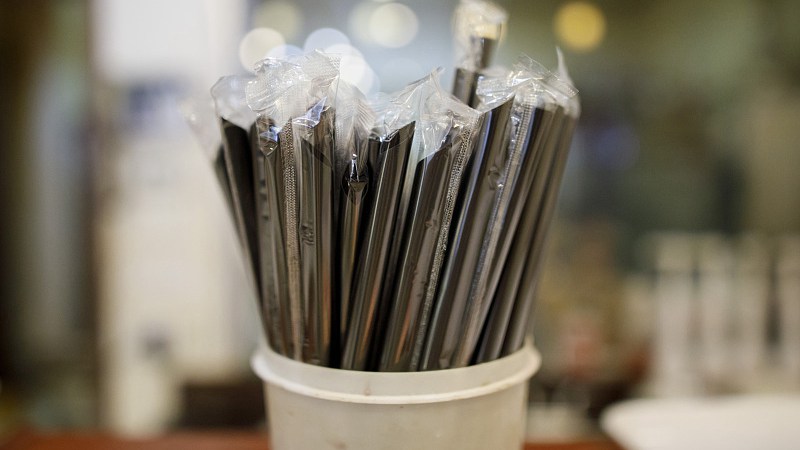 Checkout bags, straws and four other single-use plastic items will be banned in Canada by the end of 2021, the environment minister announced on Wednesday, while acknowledging the nation is trailing Europe in recycling efforts.

The ban – which also targets stir sticks, six-pack rings, cutlery, and food ware made from hard-to-recycle plastics – is part of a broader plan to eliminate plastics waste by 2030, which is at the heart of Prime Minister Justin Trudeau's climate and environmental agenda.

But Environment Minister Jonathan Wilkinson acknowledged, "We are not leading the world in this."

"Many countries in Europe, including the United Kingdom, have gone down this path and we've certainly learned from the work that they have done," he told a news conference.

According to Ottawa, Canadians throw away three million tonnes of plastic waste each year – including 15 billion bags annually, and 57 million straws daily. Only nine percent of it is recycled.

Ottawa, said Wilkinson, aims to hike that to 90 percent, in line with European targets for 2029.

He said of the six plastic items that will be prohibited, there are already "readily available and affordable alternatives."

Plastic lids on coffee cups were highlighted as the most visible plastic garbage in city dumps. Wilkinson said he's still working on a fix.

Ottawa proposed as well to establish recycled content requirements in products and packaging, hoping to boost recycling and invite better product design to extend the life of plastic materials.

"This could include a minimum requirement of recycled content in new products and greater responsibility for producers and sellers to collect and recycle plastics," he said.