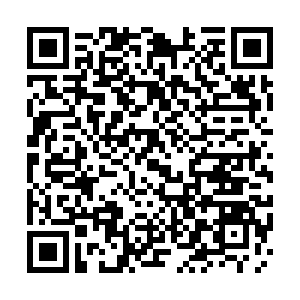 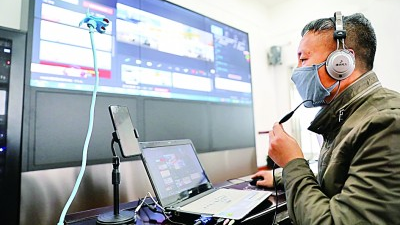 A teacher in a class online during the coronavirus pandemic. /Xinhua

A teacher in a class online during the coronavirus pandemic. /Xinhua

The convergence of online and offline education will take over China's educational development in a post COVID-19 world, according to a fresh report on China's internet development.

A total of 282 million Chinese students have turned to online courses in the first half of this year, according to the report issued by the China Internet Network Information Center.

Data from the report shows that during the COVID-19 outbreak, the number of daily active users on online education platforms increased from 87 million to 127 million after the Spring Festival, up by 46 percent.

This year's popularization of online education builds on an already existing tech infrastructure at schools, the report said. In 2019, 98.4 percent of the primary and secondary schools had internet access, and 90.1 percent had multimedia classrooms.

"The educational pattern has changed since the pandemic occurred, but the basic framework of basic education will not change just due to such an emergency," said Yu Minhong, founder of Chinese educational institute "New Oriental," adding that teachers had started using online education as a tool to better help students before COVID-19 with both formats merging together in the future.

Online education appeared in the 1990s when homes in China began connecting to the internet. But, its scope and reach remained limited, and it only supplemented education in classrooms. With technological advances and greater penetration of internet in China, the use of online education picked up after 2010.

Yu also noted that thanks to 5G technology, online education will become more accessible to students in rural or mountainous areas, giving them a chance to increase their knowledge and sign up for new courses.

As of May 11, a national online learning platform for primary and secondary school students has received over 2 billion views.