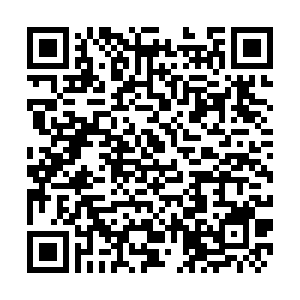 An experimental coronavirus vaccine being developed by the Institute of Medical Biology under the Chinese Academy of Medical Sciences was shown to be safe in an early stage clinical trial, researchers said.

In a phase-1 trial involving 191 healthy participants aged between 18 and 59, the experimental shot showed no severe adverse reactions, researchers said on Tuesday in a paper on medRxiv preprint server ahead of peer review.

The most common adverse reactions reported by the trial participants were mild pain, slight fatigue and redness, itching and swelling at the injection site.

"All the data obtained in this trial support the safety and immunogenicity of this inactivated vaccine and are encouraging with regard to further studies of its efficacy in the future," the paper said.

Among the four candidate vaccines in China, the one developed by Chinese biopharmaceutical firm CanSino Biologics and a team led by infectious disease expert Chen Wei is an adenoviral vector-based vaccine, while the other three are based on the inactivated virus.

Wu Guizhen, the chief biosecurity expert from China's Center for Disease Control and Prevention (CDC), revealed in September that the general public in China could start receiving COVID-19 vaccines as early as November, saying that the current phase 3 clinical trials have been going smoothly.

A United Arab Emirates company is nearing the end of Phase 3 clinical trials of Sinopharm's COVID-19 vaccine and hopes to manufacture it next year, a representative said.

The vaccine has been administered to more than 31,000 people in the UAE, Egypt, Bahrain and Jordan, G42 Healthcare CEO Ashish Koshy said.

"Early results are showing it is safe, there is a general rise in antibodies for all the volunteers," Koshy said. 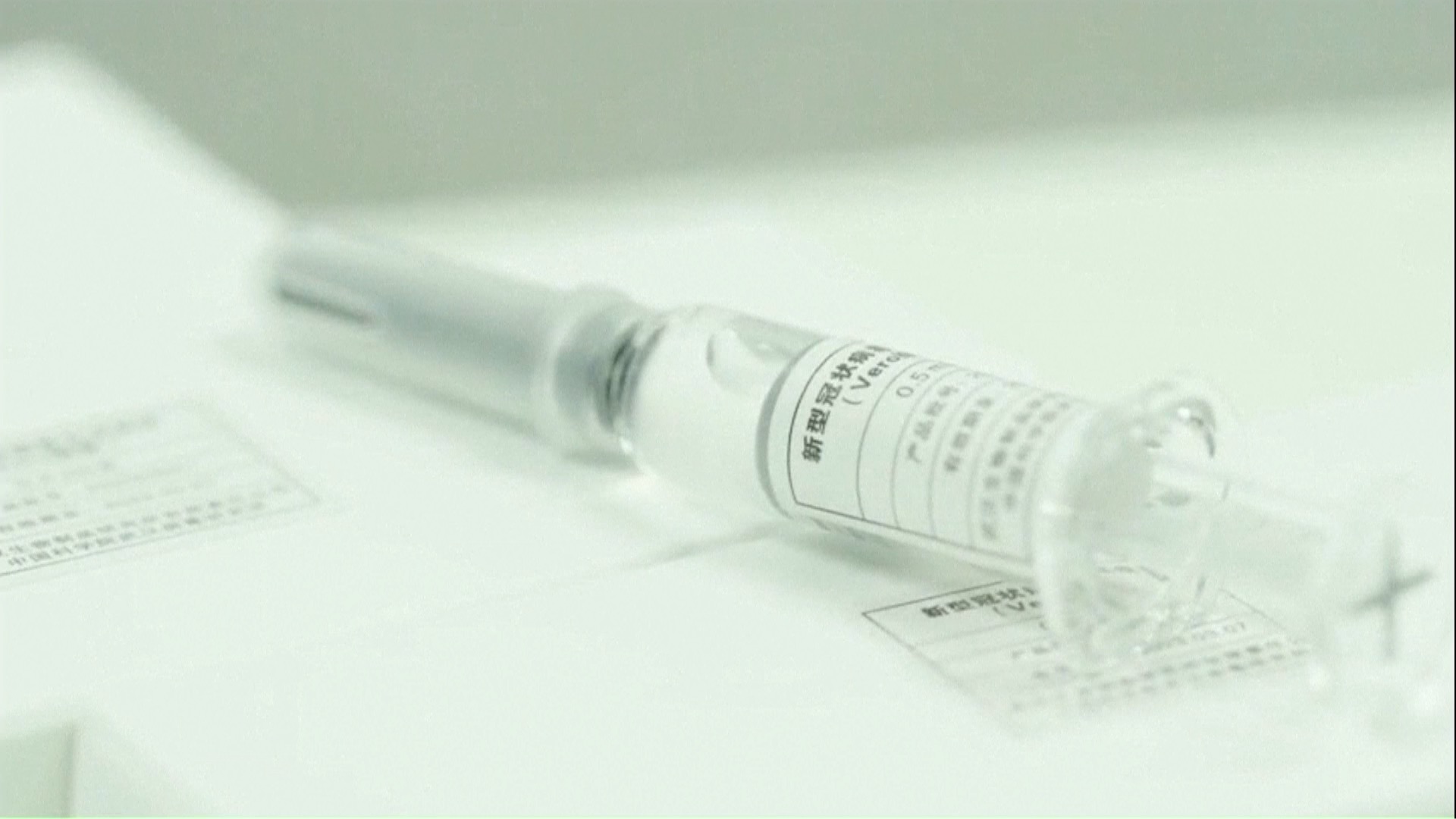 Globally, nine experimental vaccines are in the pipeline of the WHO-led COVAX global vaccine facility, which aims to distribute 2 billion doses by the end of 2021.

WHO Director-General Tedros Adhanom Ghebreyesus, addressing the end of a two-day meeting of its executive board on the pandemic, said: "We will need vaccines and there is hope that by the end of this year we may have a vaccine. There is hope."