Chinese movie to be showcased at 2020 London Film Festival
CGTN 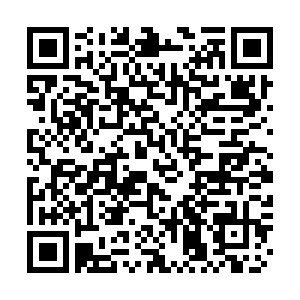 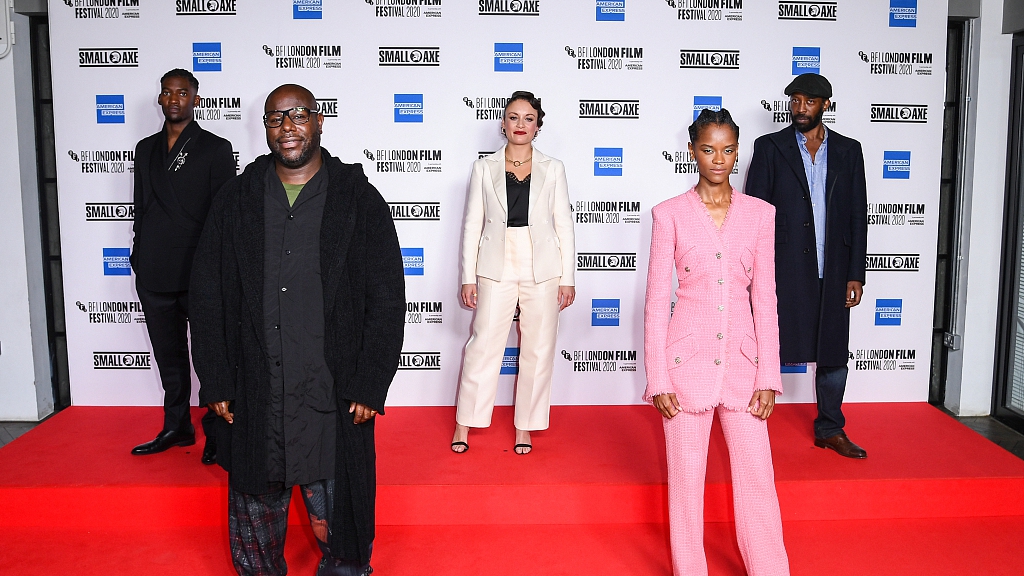 The 64th BFI London Film Festival (LFF) opened Wednesday amid rising coronavirus infections across the UK with a total of 58 films from around the world to be delivered both virtually and via physical screenings in the next 12 days.

Chinese feature film "Striding into the Wind," directed by Chinese filmmaker Wei Shujun, is among the list of screenings. Previously, the film was shortlisted at the Cannes Film Festival in 2020 as one of only two finalists among Chinese-language films.

The film centers on China's post-90s generation by telling the story of a restless young man named Kun. As he's about to graduate from college, he drops out of the film school and embarks on a journey "marked by restlessness and absurdity, calamity and joy" as introduced on BFI's official website.

A screenshot of the Chinese feature film "Striding into the Wind" to be showcased during the 2020 BFI London Film Festival via BFI's official website.

A screenshot of the Chinese feature film "Striding into the Wind" to be showcased during the 2020 BFI London Film Festival via BFI's official website.

Oscar-winning director Steve McQueen's "Mangrove" was selected as the opening film to raise the curtain of the festival. It tells the trial of the Mangrove Nine – a group of black activists accused of inciting a riot at a protest – in the 1970s. The movie is the first of the director's five-film series called "Small Axe."

A wide range of works from more than 40 countries and regions, including fiction, documentary, animation, artists' moving image, short film and restored classics, will be presented at the festival, according to the LFF agenda.