Design China 2020: Closer to nature for a better life
By Yang Ran 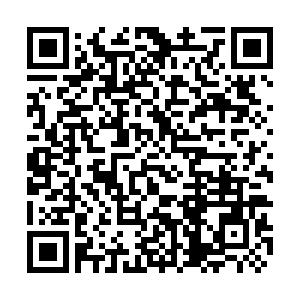 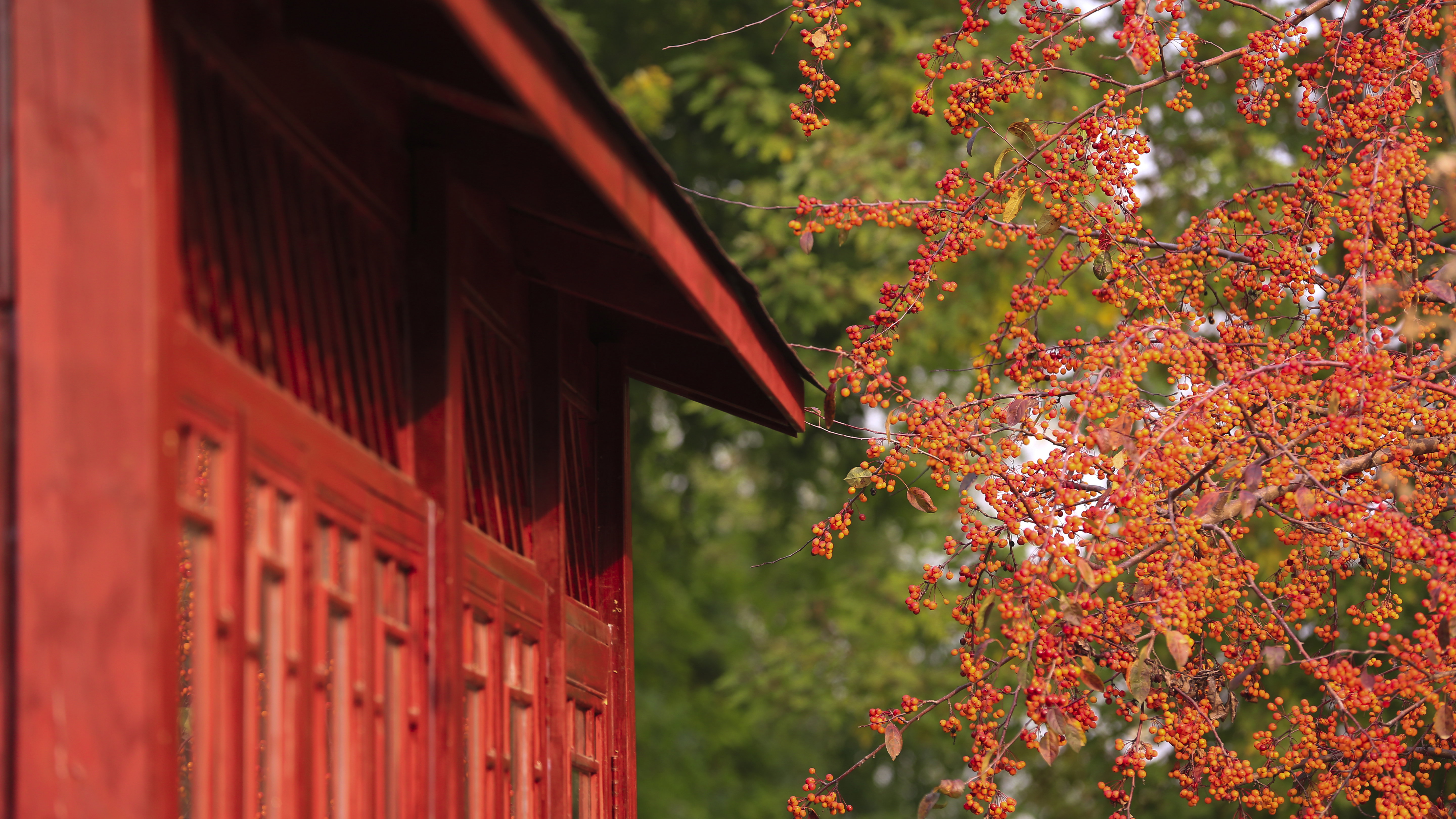 Through the sophisticated designs by botanists, Chinese urban dwellers are now able to escape their bustling day-to-day lives, and find some inner peace while at it.

The stall is just a very small part of the business of the Beijing-based botanical company and seed bank.

In its 9 gardens in the outskirts of the city, visitors are able to experience vibrant colors any day of the year. The designers apply not only the 24 solar terms but also the 72 pentads of the Chinese phenology, which started from Han Dynasty some 2,000 years ago. 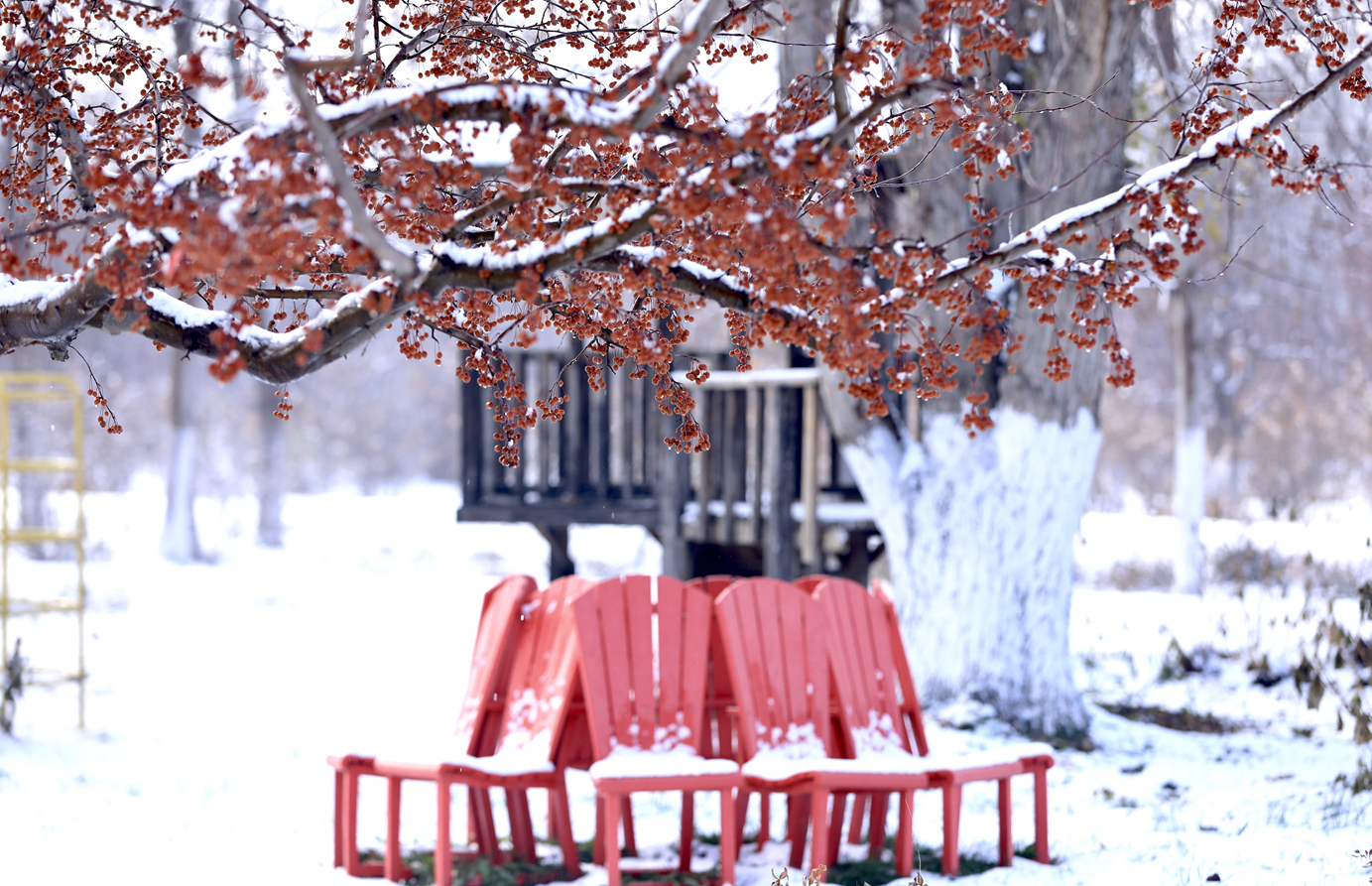 "The 24 solar terms were inscribed on UNESCO's Intangible Cultural Heritage list in 2016. But the 72 pentads are not known to most people. To us, the 24 solar terms are too broad because the plants change every 5 to 7 days. With the 72 pentads we're able to fix the botanical materials to suit varied needs," said Zhao Sumin, CEO of Beijing Fat Dragon Brilliant Beauties Gardenscape.

Zhao's company grows around 1,500 different kinds of plants. Most of them are imported from the United States. In the past 18 years, she and her workmates have provided services to private and public spaces. However, her biggest wish is to revive the biodiversity in northern China.

"I went to Minnesota, the United States in 1991 as a visiting scholar. I found that the private gardens and the whole city were rich in types and colors even in fall and winter. Four years later I started to introduce the greenhouse technology to China and then the work of industrial seedling raising. I realized what China needed the most was to import more colors of the nature, or let's say biodiversity. This is a long-term plan," Zhao said. 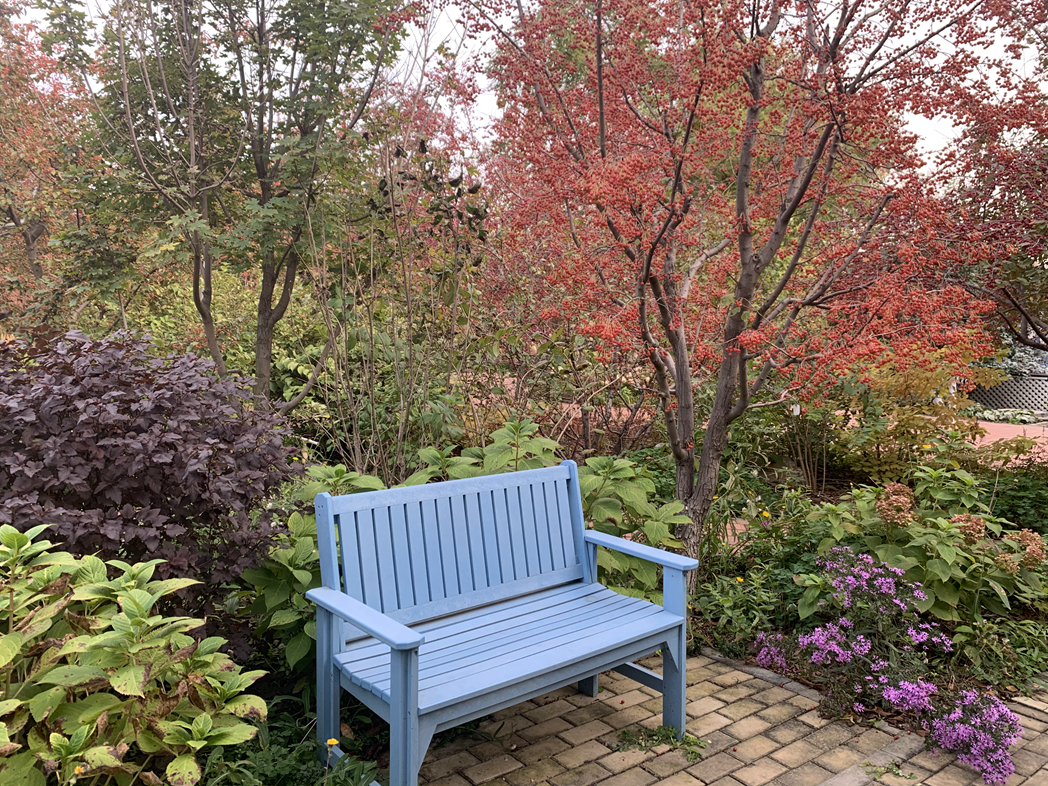 Her company was designated as the national forestry germplasm source bank in 2006, the only one in Beijing and the only private enterprise of its kind in China.

The State Forestry Administration experts were deeply impressed by the more than 110 kinds of Chinese flowering crabapple trees in the garden.

"The crabapple trees were from China originally. They were found in a very wide range of areas from Hebei to Yunnan provinces. In the past two to three centuries, they were brought abroad and now there are over 600 kinds of them in the American archive. I chose the types which fruits don't fall in winter so the clients are able to enjoy the flowers in early spring, red and yellow leaves in fall and fruits when it snows. Also birds can eat the fruits in winter," Zhao said. 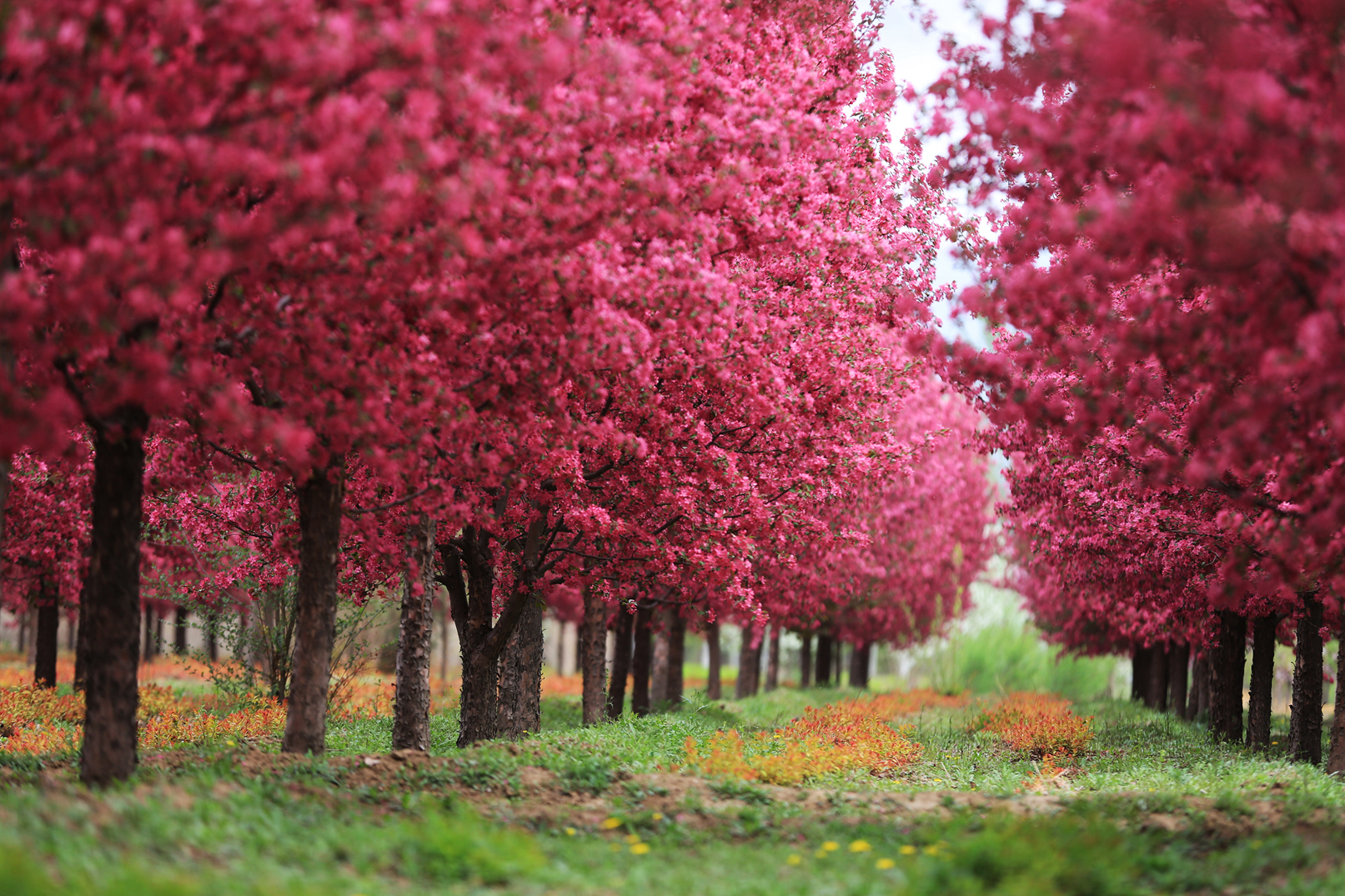 Chinese people's longing for a better environment has been growing strongly in recent years. Gardening is widely applied in urban landscape, parks, expos. companies and houses.

Zhao said her biggest wish is that people can go out and embrace nature. And more importantly, respect nature.

"Gardening has become a part of Chinese people's lives. We have been working on combining the imported plants with local wild ones. We hope that people can know more about plants and respect them. Our gardens are opened to botanists, designers, families and schools from time to time. Nature has been nurturing humans and we should cherish its contribution and build a healthier ecosystem," she said.