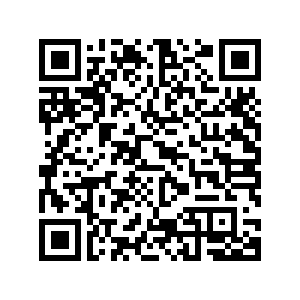 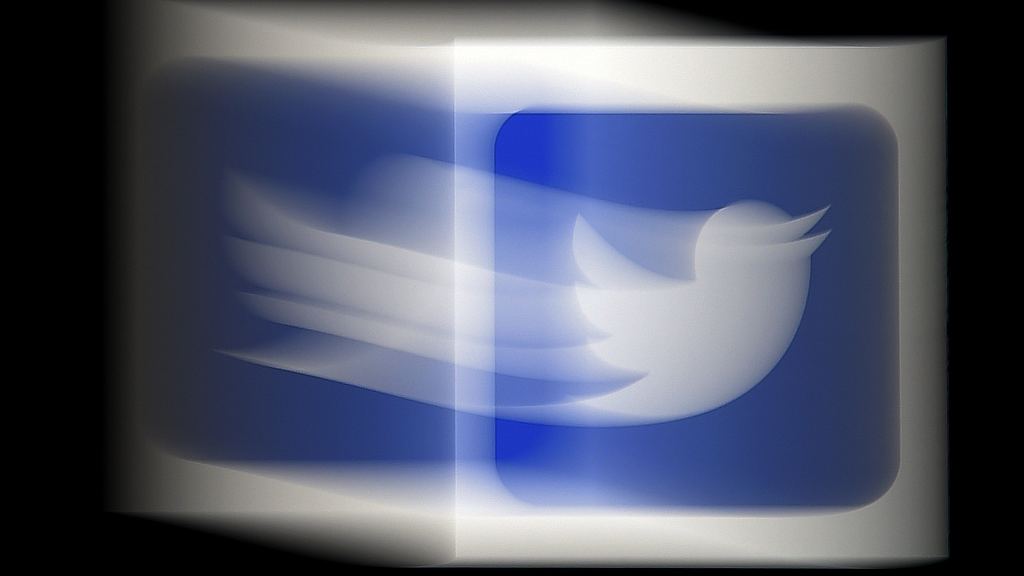 Editor's note: Johannes Drooghaag is an analyst and strategist for cyber security in the Netherlands and author of "The Human Element in Cyber Security." The article reflects the author's opinions and not necessarily the views of CGTN.

Have you seen the documentary "The Social Dilemma," which is about how social media platforms work and the influence they have on our daily lives? If not, I really suggest that you do. This documentary gives one a much better understanding of social media and how the constantly developing algorithms are designed for achieving three objectives:

1. Maximize the time you spend on that platform;

2. Collect as much information about you as possible; and

3. Sell both your time and your profile based on the collected information to anyone willing to pay for it.

The more time you spend on these platforms, the better are the chances of selling your profile for advertisement or promotions. So the designers work on making the algorithms as addictive as possible. New features and new content are designed to get you hooked.

In the background, these platforms and algorithms collect as much information as they can. And it's not just about who you are and where you live – no, they need more to be able to sell your profiles. So, they collect data about what your preferences are, to which content you respond, who you are connected to, and who you interact with.

All this ends up in sophisticated profiles to determine which type of advertisement or promotions you are sensitive to. And I am not just talking about an ad for a new product – no, that is no longer the main objective. We are talking about promoting ideas, movements, actions and activities. Political parties push their agendas through social media, and lobbyists do the same. The U.S. National Rifle Association spends millions to push their agenda, just to name an example.

The Trump reelection campaign is expected to have spent several hundred million dollars on social media, and with pinpoint accuracy to reach those who can be influenced according to the algorithms. Since the Cambridge Analytica scandal involving Facebook, we know how detailed these pinpointing efforts are. Let us not forget that Cambridge Analytica served Trump in his 2016 campaign. 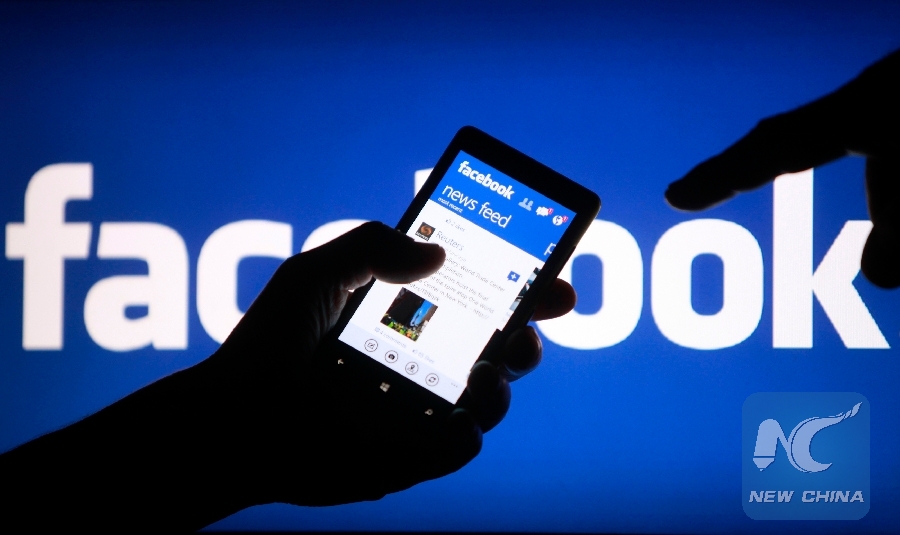 The Cambridge Analytica scandal is just one ugly example in a fast-growing ugly industry of data scrapping and social media corporations that harvest data and time of their users for the sole purpose of selling their influence to the highest bidder. It is not just that these companies are struck by one data breach after the other, and that all those companies are bound by U.S. legislation to handover data to the U.S. government.

What's even worse, the enormous influence of these platforms can be bought – not just to sell a product but even to push a candidate in an election. With enough money, these platforms can be used to destabilize entire countries by spreading propaganda to the right audience – the users who have been profiled by the algorithms. Revolutions can be launched from abroad. Cities will burn by just buying the right amount of advertisement to make it happen. Fiction? No, just watch "The Social Dilemma"!

Is this uncontrolled power without scruples the so-called "Clean Network" that the U.S. Secretary of State Mike Pompeo keeps promoting? Is it a network of allegedly "secure U.S. companies" which struggle to patch their vulnerabilities and sell their power and influence to the highest bidder, no matter what the outcome is? It appears that the "Clean Network" is nothing more than another line of propaganda to push the U.S. supremacy agenda of this administration.

But there is more behind this. Although it might be difficult to comprehend, this administration has managed to outdo itself in double standards. The so-called "Clean Network" and actions like banning WeChat and Huawei and forcing ByteDance to sell its assets in TikTok to a U.S. entity are just the front of this ugly farce.

Watch what happened the moment that, for example, Twitter, one of those so-called "secure U.S. companies," criticizes posts from Trump and marks them as false information. Within days, President Trump signed an executive order that makes the social media platform liable for content moderation.

In the slipstream of that event and linked to removing right-wing extremists, who "by coincidence" are Trump supporters, from their platforms, the "Big Tech" corporations – yes, the same "secure U.S. companies" – found themselves in congressional anti-trust hearings. And it is not because they abuse the privacy of their users, not because they continue to exploit the addictiveness of their platforms and technology, not even because they refuse to control what is done with the information by whomever is the highest bidder on the market – it is because they refuse to act as the puppets of this administration.

Trump even went as far as threatening that in case the congressional hearings would not lead to the results he wanted, he would take matters in his own hands by issuing an executive order, just like he did with TikTok. And WeChat. And Huawei. And the privacy of non-U.S. citizens worldwide.

At the same time, the Trump reelection campaign is spending hundreds of millions of dollars on these platforms to push their message while contracting big tech data scraping companies to provide them with the user data and profiles they need to get the job done, just like they did in 2016. Double standards? We are looking at quadruple standards here!