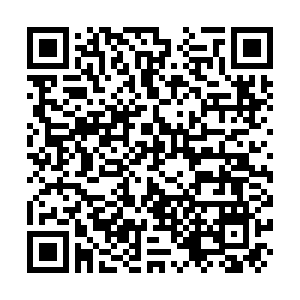 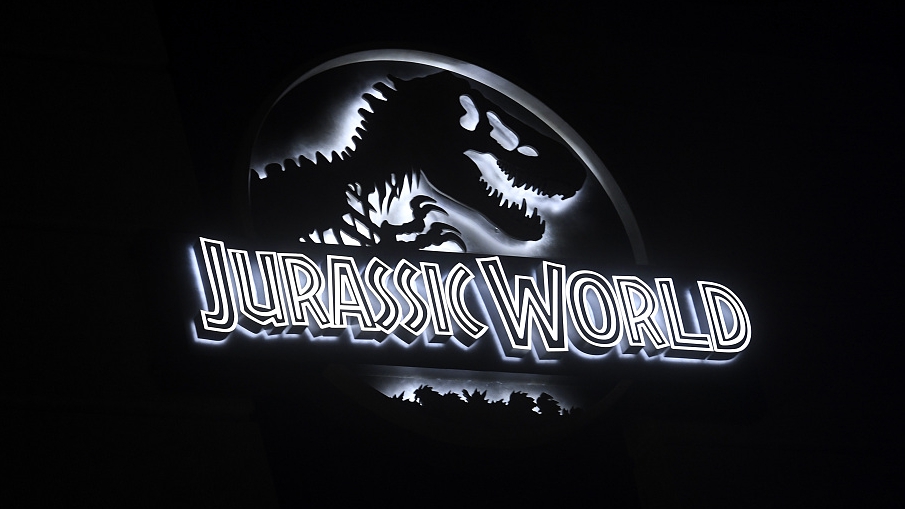 Production of "Jurassic World: Dominion," the third film in the "Jurassic World" series, has been temporarily suspended due to a COVID-19 scare, said the film's producers Wednesday.

"Late last night, we were informed that the Jurassic World: Dominion production experienced a small amount of positive tests for COVID-19," read a statement from Universal Pictures posted on the film's Twitter account, adding that filming has been temporarily paused to ensure the safety of the cast and staff.

Colin Trevorrow, the film's director, also tweeted Wednesday about the suspension, saying "Even though we'll have to wait a bit longer, it will all be worth it. Let's stay healthy and take care of each other until then."

The filming is expected to resume in accordance with established safety guidelines. 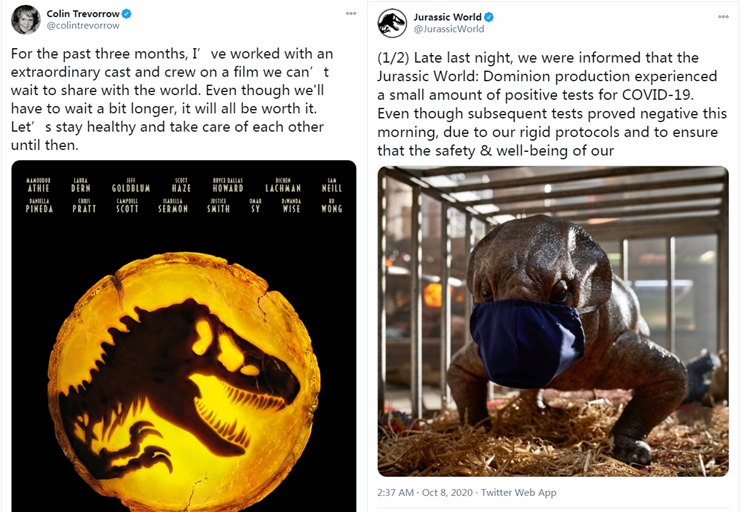 The pandemic has forced a shutdown across Hollywood since March. Work on "Jurassic World: Dominion" first paused in mid-March and resumed in July. The Hollywood Reporter magazine reported Wednesday that the film has only about three weeks left on production in the UK.

The film's release has been pushed back a year to June 2022, Universal announced on Tuesday.