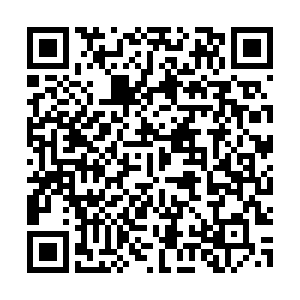 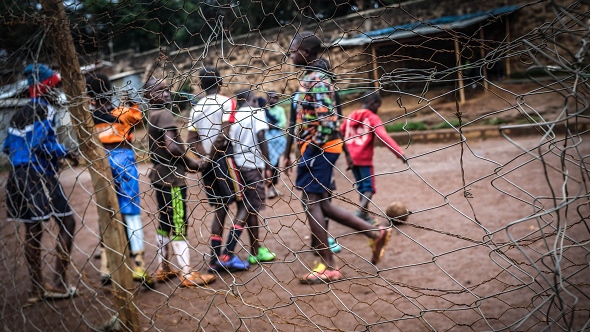 Editor's note: Alice Saisha is an African Century Fellow and a monitoring and evaluation officer at the Campaign for Female Education (CAMFED) Zambia.

By 2050, Africa will be home to 25 percent of the world's workforce. And yet there is no guarantee that those workers – especially the growing share of young people among them – will be employed, let alone in decent jobs.

Of Africa's nearly 420 million young people (aged 15-35), one-third are currently unemployed, and another third are vulnerably employed. Only one in six young Africans is in wage employment. With few options and even less hope, young people may resort to activities like prostitution to make ends meet, or to distractions like illicit drugs.

Africa's largest generation is now at risk of being lost – a failure that would have far-reaching consequences. If Africa's human capital is left idle, its innovative capacity will be depleted, and its growth potential squandered. Demand for government benefits will rise, placing intensifying pressure on public budgets, and popular frustration will grow, potentially fueling social unrest and political instability.

Africa does not lack resources, but they are often poorly managed and inequitably distributed. The informal economy's predominance is, in a sense, a testament to these failures.

After all, it is governance failures like rampant corruption and inadequate investment incentives that have limited the number of available opportunities, especially for young people who lack high-level connections. This leaves workers with little choice but to take their efforts, capabilities, and entrepreneurial spirits to the informal sector, finding ways to generate income with little or no startup capital. 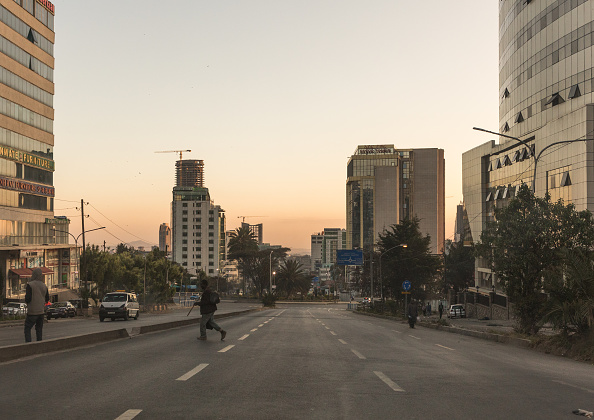 According to the International Labor Organization, the informal economy amounts to a whopping 41 percent of Sub-Saharan Africa's GDP, with that share reaching 60 percent in some countries (Nigeria, Tanzania, and Zimbabwe). Moreover, it accounts for about three-quarters of non-agricultural employment, and 72 percent of total employment in Sub-Saharan Africa.

In the informal economy, workers create their own opportunities. But they lack any semblance of job security or labor protections, let alone benefits. Those who run their own businesses struggle to expand their operations, not least because they lack access to capital. And, of course, informal firms and workers pay no taxes.

To create quality job opportunities for Africa's growing youth population, the continent's governments should both nurture the informal sector and encourage informal businesses to formalize their operations. To this end, they could employ many of the same tactics that have proved effective in encouraging the development of small and medium-size enterprises in countries like Mozambique and Zambia.

For starters, governments could create incentives for informal-sector businesses to invest in expansion, create jobs, and, ultimately, formalize their operations. One way to do this is by promoting employment-linked health-insurance schemes. Another is by fostering financial inclusion. If informal traders can open bank accounts and secure loans, they will be far better equipped – and more motivated – to expand and formalize their operations.

Improved access to seed and venture-capital financing would also help. So would preferential procurement – an approach that Zambia's Citizens Economic Empowerment Commission is already using to increase the economic participation of marginalized groups, including women, the young, and people with disabilities. 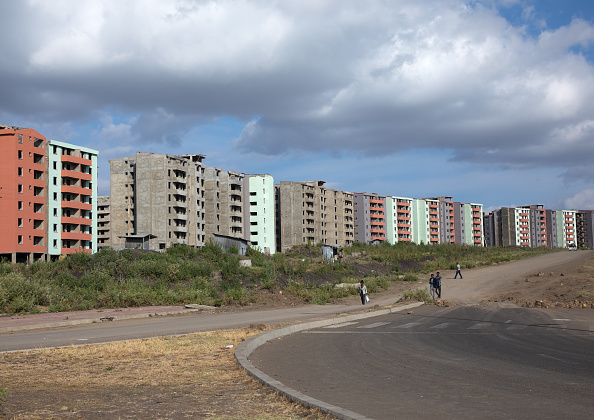 Tax reform is also essential. If informal traders expect taxes to impose an excessively heavy burden, they are unlikely to formalize their operations. Thus, tax reporting should be simplified, online-payment options should be introduced, and tax rates should not be too high.

In addition, African governments, together with non-governmental organizations, could foster human-capital development by offering training and supporting mentorship programs for informal-sector workers. At the same time, they should tap young people’s own networking skills, including their social-media savvy.

Despite the high barriers they face, young Africans are already influential social actors and activists, and engines of economic progress, not least because of their ability to leverage modern connectivity. To make the most of this power, governments should engage young people in the process of formalizing the informal economy, ensuring that they have the platforms and tools they need to build effective support networks, which enable mentorship, knowledge exchanges, and the showcasing of skills.

Young people could devise ways to make the most of new technologies. They could formulate electronic manuals, participate in remote trainings and mentorship sessions, and create apps that support business development. And they could propose policies that would ensure that the economy meets their needs.

For any of this to work, governments must be ready to listen. To that end, national and regional-level forums for discussion could play an important role.

While formalizing a larger share of economic activity is the goal, African leaders must recognize that the informal economy will not go away any time soon. And it does not have to: a well-supported and dynamic informal sector can be a powerful driver of inclusive growth. Support must therefore not be contingent on formalization.

In the early nineteenth century, U.S. First Lady Rachel Jackson said, "Our youth are not failing the system; the system is failing our youth." She could have been talking about Africa in 2020. It is time to change the system, with young people at the forefront of progress. Indeed, as Jackson put it, "the very youth who are being treated the worst are the young people who are going to lead us out of this nightmare."