Live: Explore one of world's largest bazaars in Xinjiang's Urumqi 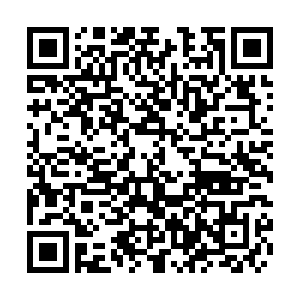 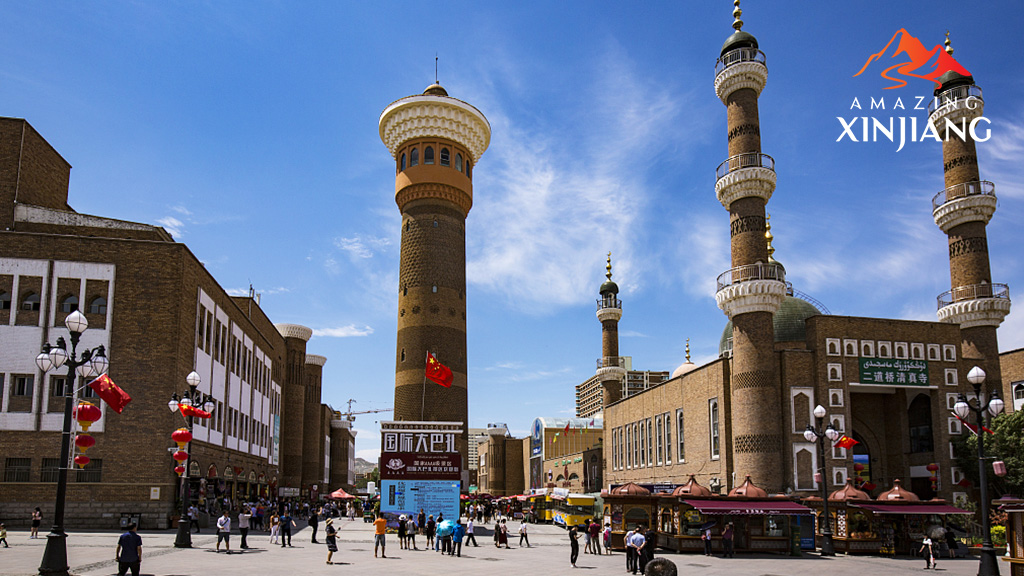 As an important stop on the ancient Silk Road, Urumqi, the capital of northwest China's Xinjiang Uygur Autonomous Region, has long seen business exchanges between China and central Asia. The city's bazaar thus became one of the largest in the world, and it is so even in modern times. Join CGTN's He Weiwei to explore more.