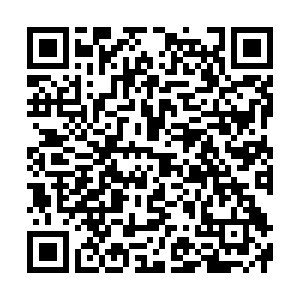 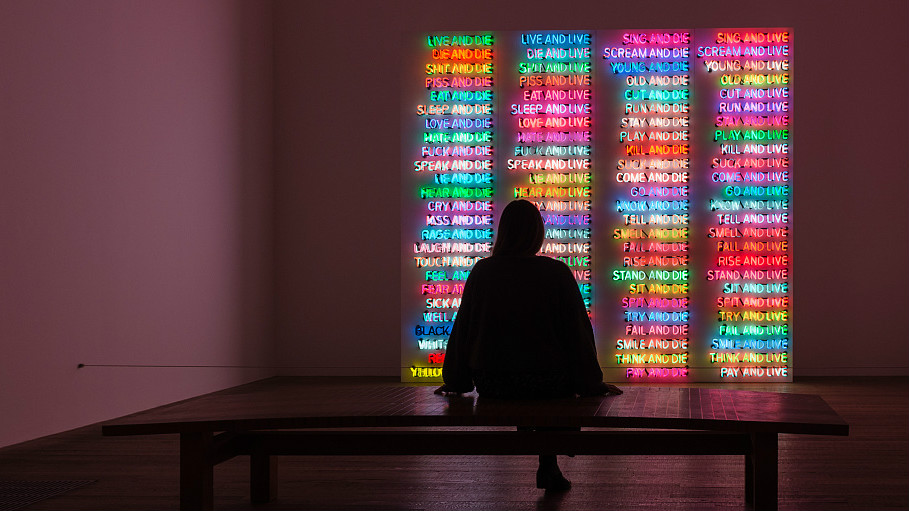 Tate Modern, a modern art gallery in London, launched a new exhibition on Wednesday, displaying a variety of works by American conceptual artist Bruce Nauman. It's the first exhibition to open in the British capital since the COVID-19 pandemic brought a lockdown to the UK's public spaces, including art galleries and museums.

Getting Nauman's installations in place has taken seven weeks – an unusually long time to set up an exhibition, due to new measures to limit the number of people in the space at any one time. But for curator and former director of Tate Nicholas Serota, the wait was worth it.

"We've had to take every possible precaution. And, of course, the visitors, when they arrive, will be given every possible safeguard. But it's the most exciting moment to have a new show by a great artist in one of the great museums of the world," Serota said.

Nauman's work spans more than 50 years and some themes reoccur over time, such as the human body, lettering and language, and physical and psychological pressure. In a career that defies easy categorization, he has experimented with neons, video installations, sculpture and more. 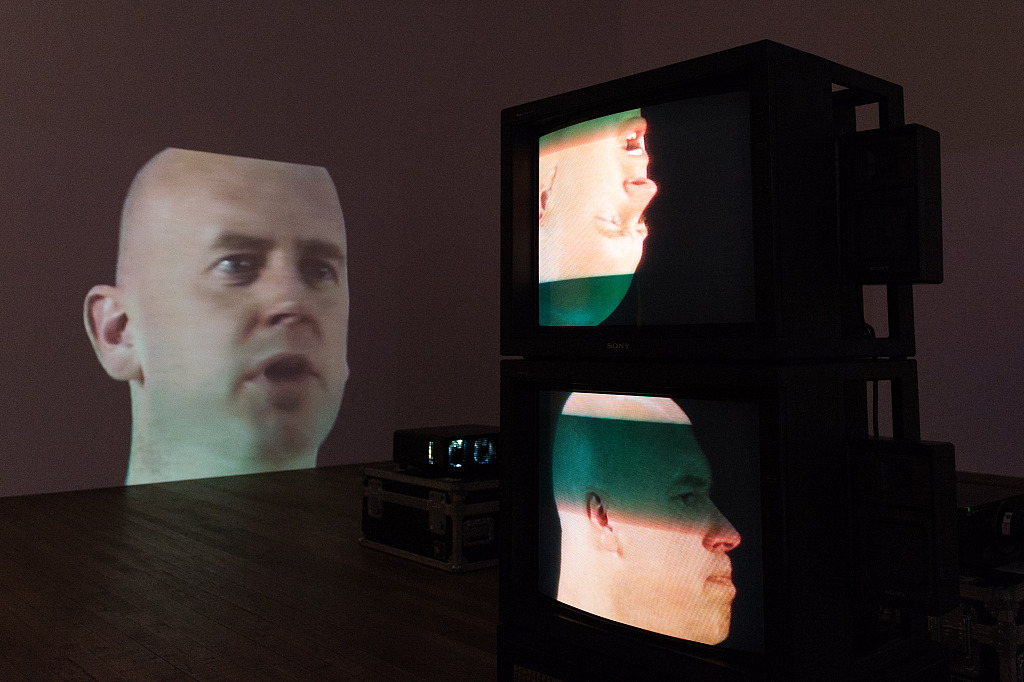 In addition, some works have taken on new meaning in this era of COVID-19. The piece "Hands Washing Normal," for instance, shows someone washing hands vigorously with a lot of soap.

"This is a piece that was not made this year. It was made in 1996. So Nauman takes these rituals that we all perform and makes us look at them even more carefully. And whatever resonance that piece had in 1996, it certainly has a very different resonance in 2020," said Serota.

Nauman may not be as famous as Andy Warhol or Yayoi Kusama, but his impact on the art scene is undeniable. His exploration of the dull, everyday life is what makes this exhibition special, according to art critic for Londonist Tabish Khan.

"When you first go in, it's slightly strange because you think art is meant to be beautiful or is meant to be inspiring. But here we are celebrating the mundane, the inane, sometimes the slightly awkward, confusing or even disturbing," Khan said.

"We like to celebrate the moments that are great, but at the same time, it's also filled by moments where nothing actually happens," he added.