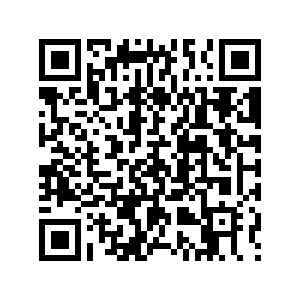 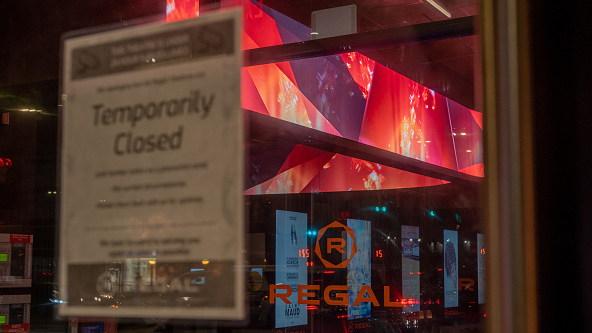 Editor's note: Mohamed A. El-Erian is chief economic adviser at Allianz and chairman of U.S. President Barack Obama's Global Development Council. He is also an author, most recently, of "The Only Game in Town: Central Banks, Instability, and Avoiding the Next Collapse." The article reflects the author's opinions and not necessarily the views of CGTN.

Having long been buttressed by ample liquidity, financial markets are entering the final quarter of 2020 amid an increasingly tentative global economic recovery, unusual political uncertainties, and lagging fiscal and structural policy responses. And these headwinds come on top of the COVID-19 crisis, which has left most countries struggling to strike a balance between protecting public health, achieving a return to a semi-normal level of economic activity, and limiting infringements on individual liberties.

In this context, the hope is that today's generous liquidity conditions, enabled and supported by central banks, will continue to provide a bridge to a better 2021, not only reversing the economic and social damage, but also delivering further gains to investors. But will this bridging operation, already deployed for several years to compensate for other headwinds, be sufficient to overcome what is an increasingly complex pandemic cocktail?

Recent economic data indicate that, outside of China and few other countries, the economic recovery remains uneven and uncertain, and is falling short of what is both needed and possible, in my opinion. Travel, hospitality, and other service-sector activities continue to face considerable challenges, complicating the overall employment picture. Moreover, a growing number of companies in other sectors are pursuing "re-sizing" initiatives that will likely lead to less hiring or even a wave of layoffs.

Adding to these economic challenges are deepening political uncertainties, especially in the United States. An already highly uncertain election process has been further complicated by President Donald Trump's COVID-19 infection. And now that a number of lawmakers have also contracted the virus, congressional deliberations on many vital matters have been delayed. The U.S. Senate has been left with little time to consider anything other than the nomination of a new Supreme Court justice, which the Republican majority insists on pushing through before the end of Trump's term. As a result, there is only limited hope for a new fiscal relief package, pro-growth structural reforms, or any other meaningful U.S. policy initiatives in the next few weeks 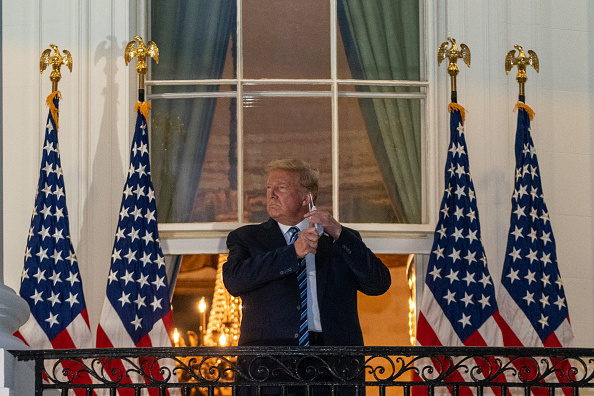 Meanwhile, U.S. participation in multilateral policy deliberations – not to mention America's global leadership role more generally – remains curtailed. Making matters even more complicated, economic and financial responses elsewhere are also hitting a ceiling, particularly in the developing world, where governments are running out of policy space, owing to high deficits, rising debt, and more shaky currency dynamics. This policymaking uncertainty is being magnified by the larger struggle to meet the three main objectives of the pandemic era: maintaining public health and protecting citizens; avoiding further damage to the social fabric, economic welfare, and financial viability; and minimizing restrictions, also in the interest of avoiding "pandemic fatigue."

Despite this uncertain, unsettling, and inherently volatile cocktail of background conditions, stocks and other risk assets have shown remarkable resilience. Most notably, a considerable share of investors has been willing to continue "buying the dip," either because they believe "there is no alternative" to stocks, or because reliable market bounces over the last few years have stoked their "fear of missing out." This BTD-TINA-FOMO conditioning, to use the market parlance, is underpinned by two factors.

First, and most important, investors are enormously confident in the willingness of systemically important central banks – namely, the U.S. Federal Reserve and the European Central Bank – to inject liquidity at the first sign of serious market stress, regardless of how much further they have to venture into the domain of experimental unconventional policy. Yet by building an ever-wider wedge between market valuations and economic fundamentals, central banks may be jeopardizing their own credibility, amplifying wealth inequalities, and increasing the risk to future financial stability. 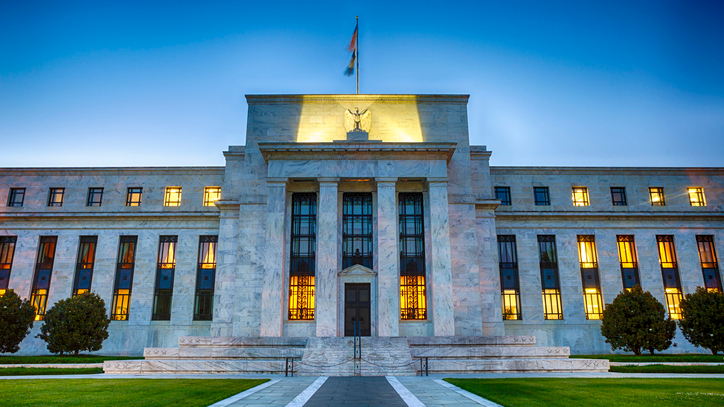 Second, investors tend to regard most, if not all, of the current challenges to the marketplace as not just temporary but reversible. The assumption is that U.S. election uncertainties will be resolved quickly; fiscal and structural reform efforts will be restarted, making up for lost time; and progress toward new COVID-19 treatments, vaccines, or herd immunity will continue to accelerate. In the meantime, markets have come to "expect the unexpected."

I am in no position to predict the outcome of the election or the prospects for improvements in public-health conditions. But I do have some confidence identifying possible economic scenarios and their consequences, and on this question, timing is important. Whether a comprehensive policy response is enacted now or in a few months bears directly on its potential impact.

After all, for every day that lawmakers delay, there will be even less hiring, more layoffs, and greater risk of corporate bankruptcies, especially among the growing number of companies whose financial resilience is eroding as they face tighter lending conditions and their cash burns continue. Accordingly, the longer the delay, the greater the problems that any future package will have to address, and the harder it will be to design and implement.

Over the past few years, investors have tended to be richly rewarded for setting aside traditional determinants of market value and focusing on just one thing: plentiful and predictable liquidity injections into the marketplace. But the next few months will likely be a bigger test for this wager. Wall Street has decoupled from Main Street in a way that few expected. It would be a mistake to keep extrapolating into the future without stopping to ask about the mounting collateral damage and unintended consequences.