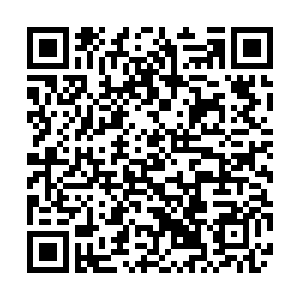 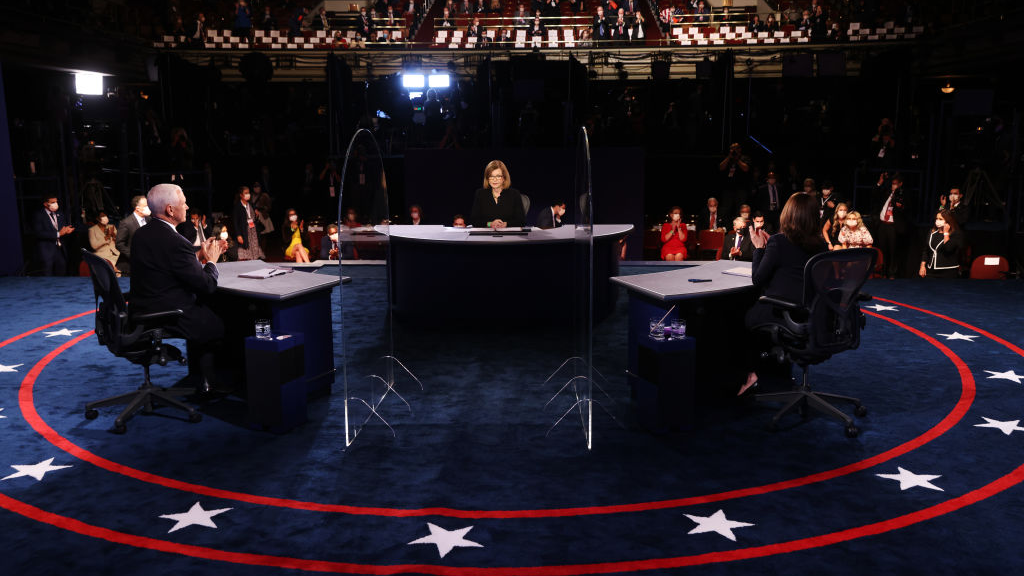 In one of the most unusual presidential campaigns to date, the vice presidential candidates, the incumbent, Mike Pence and Senator Kamala Harris dueled for 90 minutes behind glass screens on Wednesday evening. What was the outcome, and will the debate impact the wider race?

The first and only vice presidential debate of the election was widely seen as having a greater significance owing to the age of both candidates. If inaugurated, Donald Trump will be 74 and Joe Biden 78, so the likelihood of a vice president succeeding, is arguably greater than it has ever been. 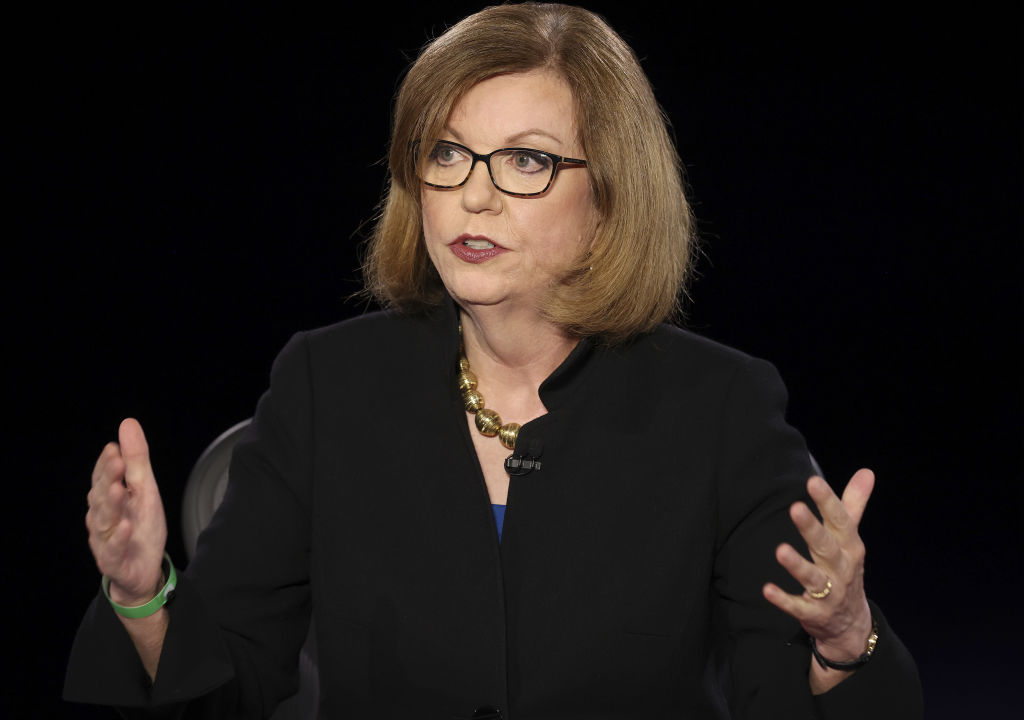 When pressed on the subject of whether either candidate had discussed succession with their respective running mates, Pence ducked the question and Harris used the opportunity to give a background on her family and childhood.

Considering a succession in case of incapacitation is the prime function of the vice president, it is baffling that neither candidate acknowledged that such a discussion had ever taken place, if only for procedure's sake.

Potentially in an attempt to keep the debate flowing, Page did not press either candidate on failing to answer the question.

Wednesday's debate was also seen as potentially significant, owing to the Trump campaign's need to inject momentum back into the campaign after President Trump's hospitalization with COVID-19. The president is also trailing in national polls by nine points, according to Real Clear Politics' aggregated figures.

The early exchanges of the debate passed off with little incident. Mike Pence appeared the more at ease and composed as Harris struggled to land any punches, favoring Biden's tactic of appealing directly to voters.

As the subject of COVID-19 became the focus, Harris accused the president of presiding over "the greatest failure of any presidential administration in the history of our country." Pence retorted that the Harris was "playing politics with people's lives."

The vice president also went on to indicate that a viable vaccine was possible by the end of the year. This timeline is in stark contrast to the promise of "a matter of weeks" made by President Trump last week, a point which Harris failed to press the vice president on.

Indeed, on several occasions Harris failed to utilize her advantage and hold Pence accountable for the president's record.

During an exchange on the conflict with Islamic State of Iraq and the Levant (ISIL), amid a myriad of criticism of alleged comments by Donald Trump about servicemen, the policy of abandoning the U.S' Kurdish allies, which divided Republicans, did not materialize.

Vice President Pence was also able to pressure his Democratic rival on the subject of law and order. Challenging Harris' accusation of systemic racism and support of the police. "That America is systemically racist that, as Joe Biden has said, law enforcement has an implicit bias against minorities, is a great insult." This put Harris on the back foot, however, she was able to recover quickly on the next topic of personal records.

"Joe Biden saved the U.S. car industry, and you voted against it." This was a well-judged attack line given the importance of the "blue collar vote" to both candidates.

Battleground states such as Michigan, Iowa and North Carolina were exceedingly tight in 2016, and are very much in play four years on. Biden traditionally has a stronger following with those in manufacturing than Clinton did, so they are vital for Trump's chances.

Ultimately, it is unlikely that Wednesday's debate will have shifted the dial to any significant degree.

It could be viewed as a missed opportunity for Pence to reinvigorate the campaign, but equally, he put in a solid performance. Meanwhile, Harris also did not falter, but did appear to miss several opportunities to hold the vice president to account.

The debate was arguably a stalemate. Harris needed to demonstrate that Biden offers a significant degree of hope and change to warrant the overthrow President Trump.

Pence needed to assure voters that his administration has a plan for COVID-19 and that the economy was recovering quickly, and a Biden presidency would be a threat to both aims. Neither candidate achieved this with any real success.

What does seem clear now though, is that the pressure is very much on the Trump campaign, with a continually muted campaign favoring Biden.