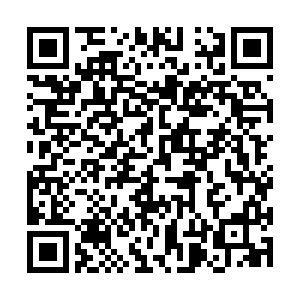 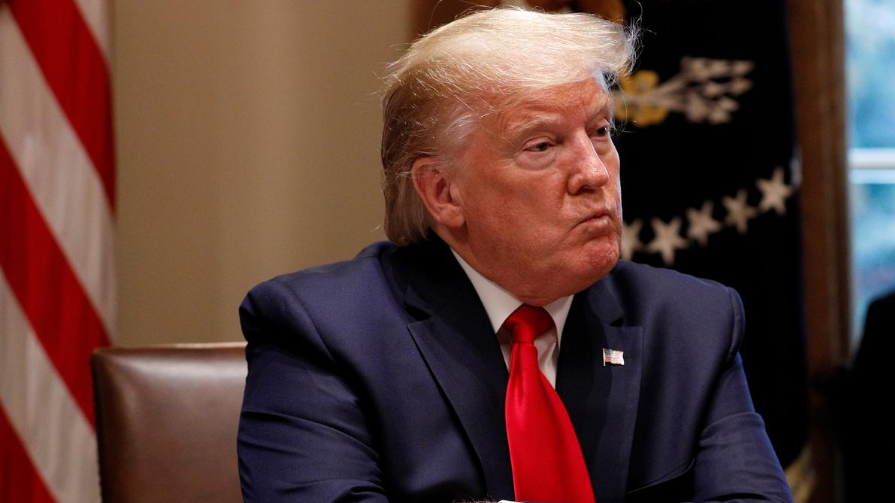 Anyone recovering from serious illness ought to receive a basic human charity, but watching Donald Trump stand on the White House balcony on departing from hospital was a disturbing view. He could not have fully recovered, and returning to work would likely infect anyone exposed to him.

Yet a video from the White House communications team presented his return like he was an action hero, an all-American John Wayne figure ready to kick some butt and lead the world. Except other videos showed him laboring to breathe, and removing his face mask without the slightest concern for anyone around him. The gap between the man, the myth and the reality have rarely been larger.

The cult of the strong leader is a relatively new development in Western politics. Ronald Reagan liked to joke about how hard work wouldn't kill anyone, "but I figure, why take a chance?" Similarly, British prime ministers like Jim Callaghan and John Major liked to facilitate agreement between ministers rather than always leading from the front. France had General De Gaulle, of course, but most French presidents have had to work with prime ministers from opposing parties, while coalition governments are the norm in most European countries.

But the tendency has been growing. Bill Clinton said modern leaders had to always be communicating with the electorates, which meant ever greater displays of activity. And as the role of the media in the political process has grown, so has the centralizing tendency, both in parties and in governments, with all debates and disagreements squashed, and effective decision-making concentrated into ever fewer hands.

The former British cabinet minister Douglas Hurd has written witheringly of working for Prime Minister Margaret Thatcher, who was credited with every action in her government, so that "Maggie Acts!" would be headlined on all the tabloid newspapers – when she had no idea what the issue was, never mind what was being done about it. 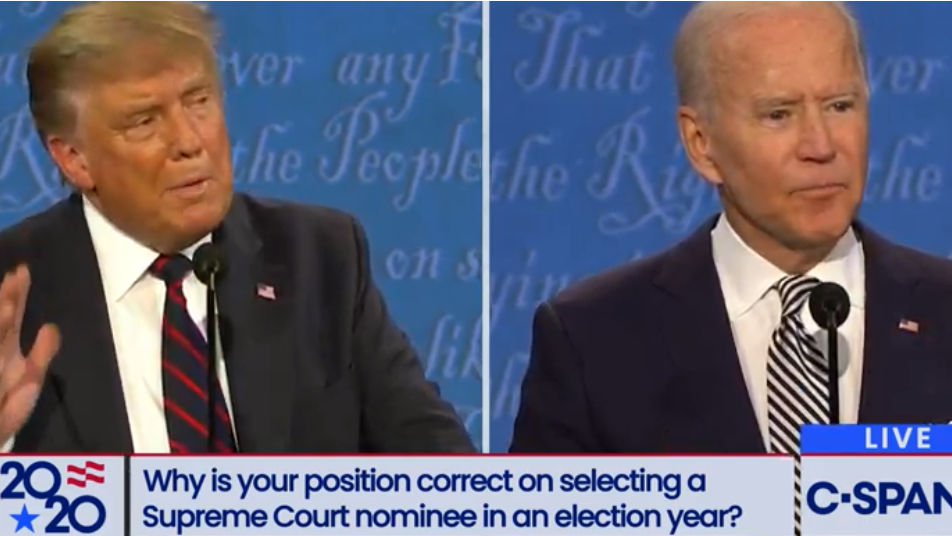 A screenshot of the first 2020 presidential debate between Donald Trump and Joe Biden.

A screenshot of the first 2020 presidential debate between Donald Trump and Joe Biden.

This tendency of course has reached an apotheosis of some kind under Trump. He more than ever has no awareness of what his government is doing, and he more than any other likes to take credit for its every action. On televised meetings of his cabinet, members have taken turn to obsequiously thank him for the opportunity to work for him.

He has repeatedly boasted of passing a Veteran Affairs bill, and claiming that no other president has managed to do so, when the bill was in fact passed under President Obama. He has often claimed to be the highest achieving term of office in U.S. history, and to be the hardest working president ever. (He regularly watches cable TV for about six hours a day). Earlier, his son Eric Trump even claimed that Trump – who cannot name one Bible verse – had "saved Christianity" in America.

With this goes a desire to project an image of strength and virility. The rhetoric is not merely of action and activity but of dominance and aggression. Sebastian Gorka, who was briefly an advisor, said Trump's election victory meant "The alpha males are back" and called him "the ultimate alpha male." Trump's physician could not merely say he was in good health, he had to declare that Trump was "extraordinary" and "astonishingly excellent."

This is why the footage of Trump gingerly taking steps down a ramp at the West Point military academy, and the mockery of it, plainly stung him. "The ramp that I descended after my West Point commencement speech was very long and steep, had no handrail and, most importantly, was very slippery," he remonstrated in a subsequent tweet. "Final ten feet I ran down to level ground. Momentum!" Nothing goads him like the impression of his own weakness. 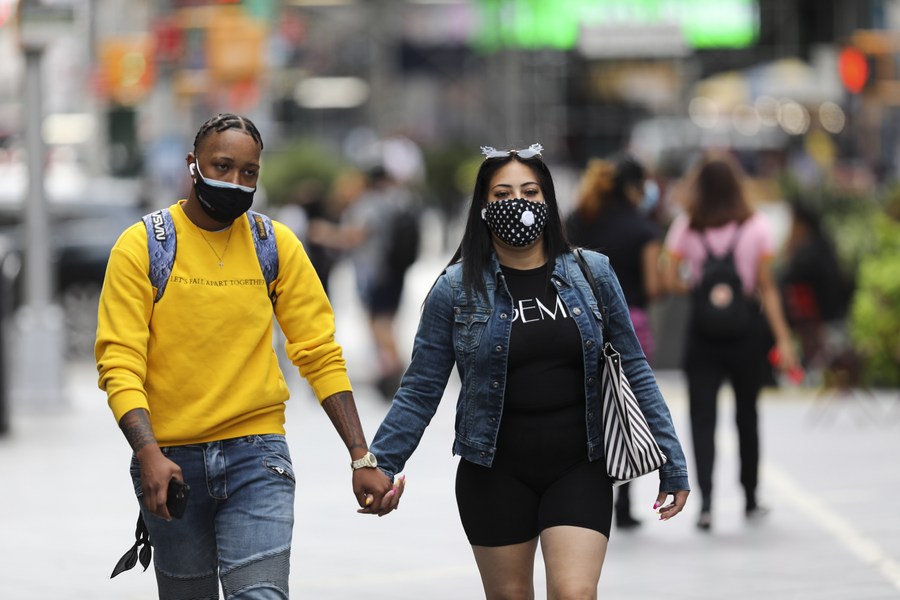 But the logic of this posture may have reached its limit. In a video shot immediately after his return, Trump said: "We're going back to work. We're going to be out front... I knew there's danger to it, but I had to do it. I stood out front. I led. Nobody that's a leader would not do what I did. And I know there's a risk, there's a danger, but that's okay. And now I'm better and maybe I'm immune, I don't know. But don't let it dominate your lives."

Thus, in Trump's world, recklessness becomes leadership, ignorance is a strength, other leaders are cowards for taking prudent precautions, a pandemic should be lived with rather than controlled, and the willful endangering of others is leadership. Perhaps some people will buy it - after all, Trump's polling remains in the 40-45 percent zone, which all things considered is remarkable. But as an image of the final days of his term as president, Trump struggling for breath while trying desperately to look authoritative, then removing his mask while still infected, could hardly be bettered. The strong man has never looked weaker.