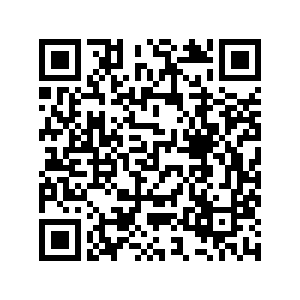 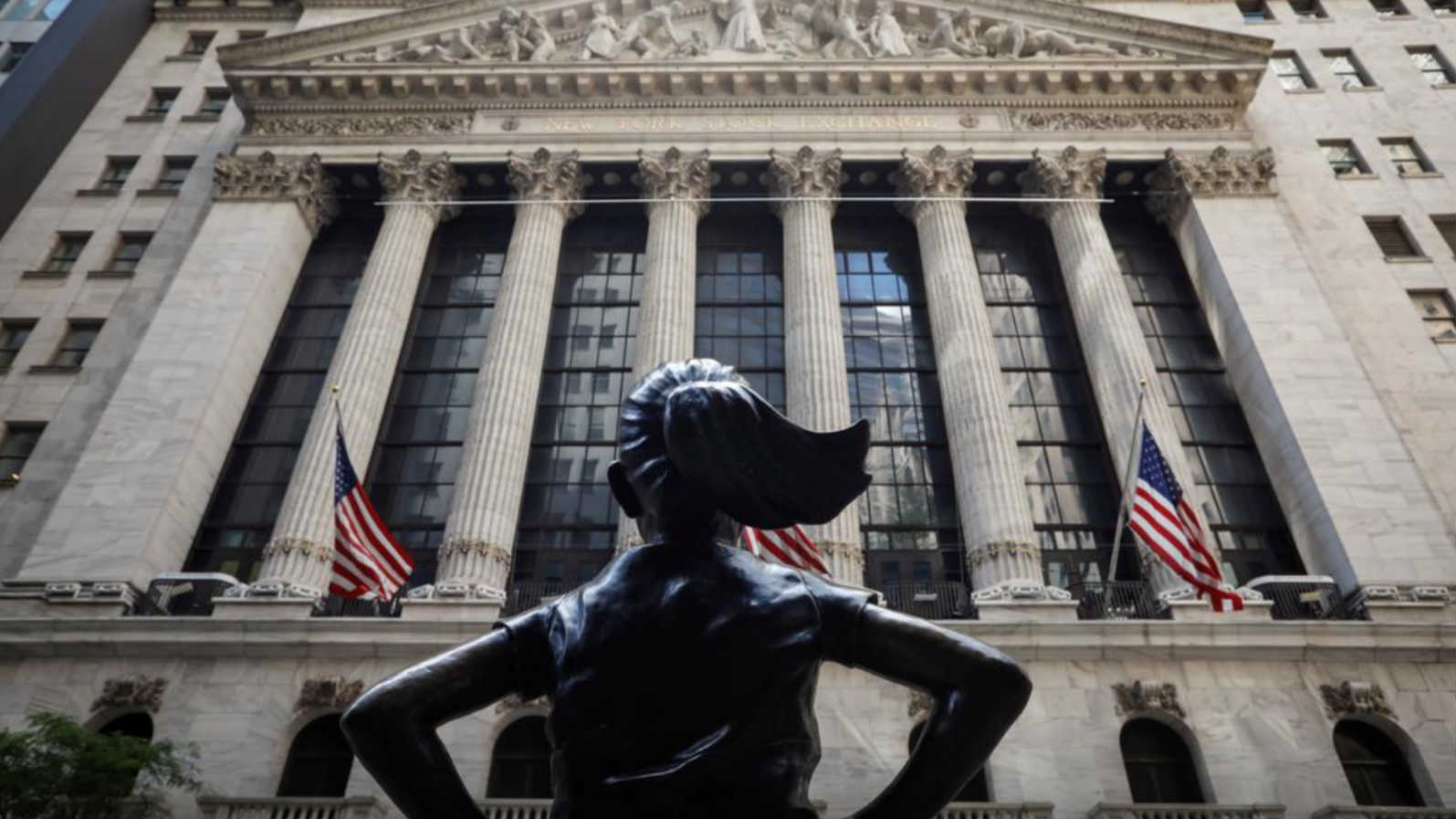 After abruptly calling off negotiations on a comprehensive bill on Tuesday, President Donald Trump later that day urged Congress to pass a series of smaller, standalone bills that would include a bailout package for the airline industry battered by the coronavirus pandemic.

"The only reason we were down yesterday was the tweet from President Trump, which he walked back last night. That's why the market started off stronger and continued stronger. I think there's full-blown expectations that some form of stimulus agreement is going to occur sooner than later," said Michael James, managing director of equity trading at Wedbush Securities in Los Angeles.

Peter Hanks, a strategist at DailyFX, expressed skepticism that the good feeling would continue, and saying he needed "clarity" on the stimulus prospects.

"I'm a little concerned for the rest of the week and maybe heading into next week," Hanks said.

Indexes held gains after the Federal Reserve released minutes from its last policy meeting. The minutes showed U.S. central bankers, having agreed unanimously in August on a broad new approach to monetary policy, were divided in September over how to apply their new principles in practice.

With the U.S. presidential election just weeks away, focus later Wednesday may turn to a debate between Vice President Mike Pence and Democratic opponent Kamala Harris.

Reuters/Ipsos opinion polls released on Tuesday showed Democratic presidential candidate Joe Biden expanding his lead over Trump in battleground Michigan and the two candidates locked in a toss-up race in North Carolina ahead of the November 3 election.

"People are becoming more comfortable with the lead that Biden has and focusing on the potential positives that would come from a Democratic White House and not the stereotypical (view of) negative for the stock market that was maybe in vogue three months ago," James said.

Investors also are preparing to hear from companies soon on the third quarter, with earnings expected to kick off next week. Analysts expect earnings at S&P 500 companies to have dropped about 21 percent in the quarter from a year ago, according to IBES data from Refinitiv.

Advancing issues outnumbered declining ones on the NYSE by a 2.77-to-1 ratio; on Nasdaq, a 3.32-to-1 ratio favored advancers.

Volume on U.S. exchanges was 8.98 billion shares, compared with the 9.79 billion average for the full session over the last 20 trading days.

The dollar was mixed against other major currencies, and oil prices dropped once again.

Trump ends COVID-19 relief talks with Democrats until after election