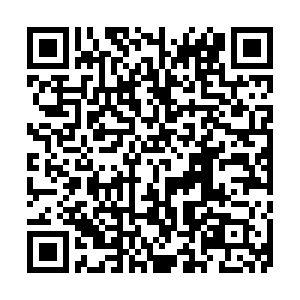 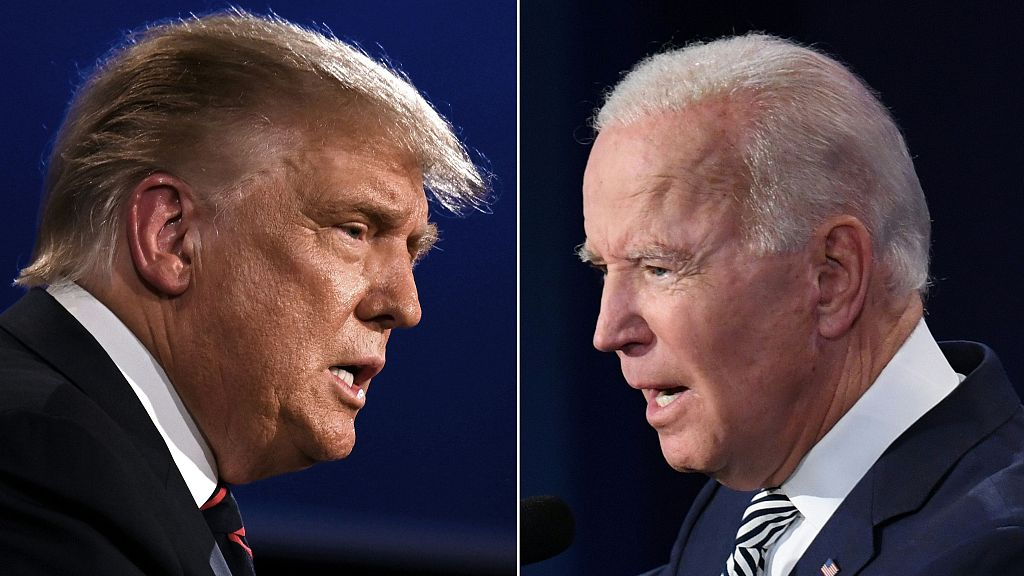 The U.S.' upcoming presidential election is about a lot of issues, but none more significant than the country's COVID-19 lockdown. Racial unrest, alleged corruption, economic concerns, and even foreign policy are all converging on the question of whether or not it was the right response to lock down large parts of the U.S. in response to the COVID-19 pandemic.

Trump just made this the year's top issue after tweeting "Don't be afraid of Covid. Don't let it dominate your life" prior to his release from Walter Reed Medical Center on Monday.

After having contracted the disease, many people feared for his life when remembering that the global death count continues to rise by the day, especially in the U.S. itself, which recently surpassed over 200,000 fatalities and is by far the world's worst afflicted country in this respect.

Now, however, the president is publicly downplaying the disease by dismissing it as no big deal. The innuendo is obvious enough, and it's that he's reaffirming his claim that the lockdown was wrong. This time he has the personal experience to say so, though.

As the American president, Trump has access to a cocktail of experimental medications that most victims of this virus across the world haven't had the chance to try. This means that his seemingly miraculous recovery – when remembering his advanced age, visible obesity, and unhealthy preference for fast food among his other health concerns – might not be typical of the average person that comes down with this sickness.

That's why the Democrats are claiming that his recent recklessly rhetoric puts American lives at risk.

It's difficult to determine how sincere Trump's downplaying of this disease really is, but it's nevertheless indisputable that he's trying to position the lockdown as the primary issue in the upcoming election.

It brings together everything else that happened this year. So it can be said that Americans are participating more in a referendum on the lockdown than on anything else. 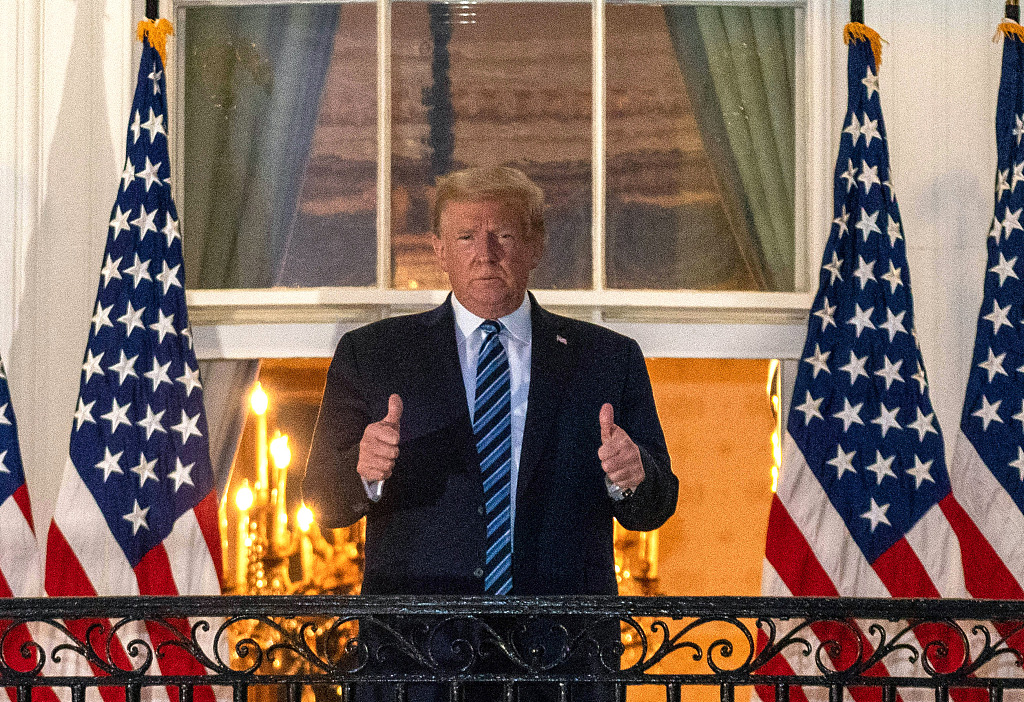 To explain, the lockdown crippled the American economy that Trump had hitherto built to its highest-ever level in history. It led to a surge in unemployment all across the board which in turn worsened the living standards for all Americans, especially minorities.

The George Floyd incident in late May was the spark for rekindling the racial unrest that had been seething just below the surface in U.S. society for quite a while already.

Hypocritically, some Democrats endorsed violent protests despite demanding that everyone else remain socially distanced.

This double standard made many Americans skeptical of the real reasons behind the lockdown since it follows that opposition leaders wouldn't support the massive congregation of protesters across the country if the disease was really as dangerous as it's been portrayed by health officials.

This fed into Trump and his surrogates' narrative that the lockdowns are being perpetuated for political reasons related to crippling the economy, keeping his supporters at home away from rallies, and thus giving Biden the edge in the election.

On the foreign policy front, Trump blamed China for this pandemic, and some of his supporters have even accused it of conspiratorially unleashing what they wrongly describe as "the plague" in order to manipulate the electoral environment so that the incumbent loses power.

None of this true, but it has nevertheless resonated with broad swaths of American voters who are scared, confused, and therefore susceptible to the most far-fetched explanations for these seemingly interconnected crises.

Trump wants to take advantage of that in order to boost his reportedly low standing at the polls against Biden, hoping to redirect rising anger over everything that the lockdown veritably and reportedly entails (socio-economic and foreign policy issues, respectively) in order to come out on top next month.

Regardless of however one feels about the morality of doing so, especially as it relates to Trump's potentially dangerous downplaying of this disease, it's important to understand the "method to his madness"  in order to counter it.