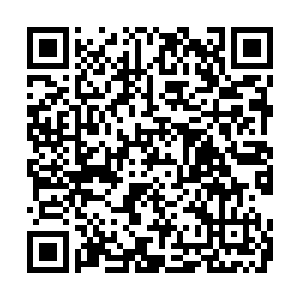 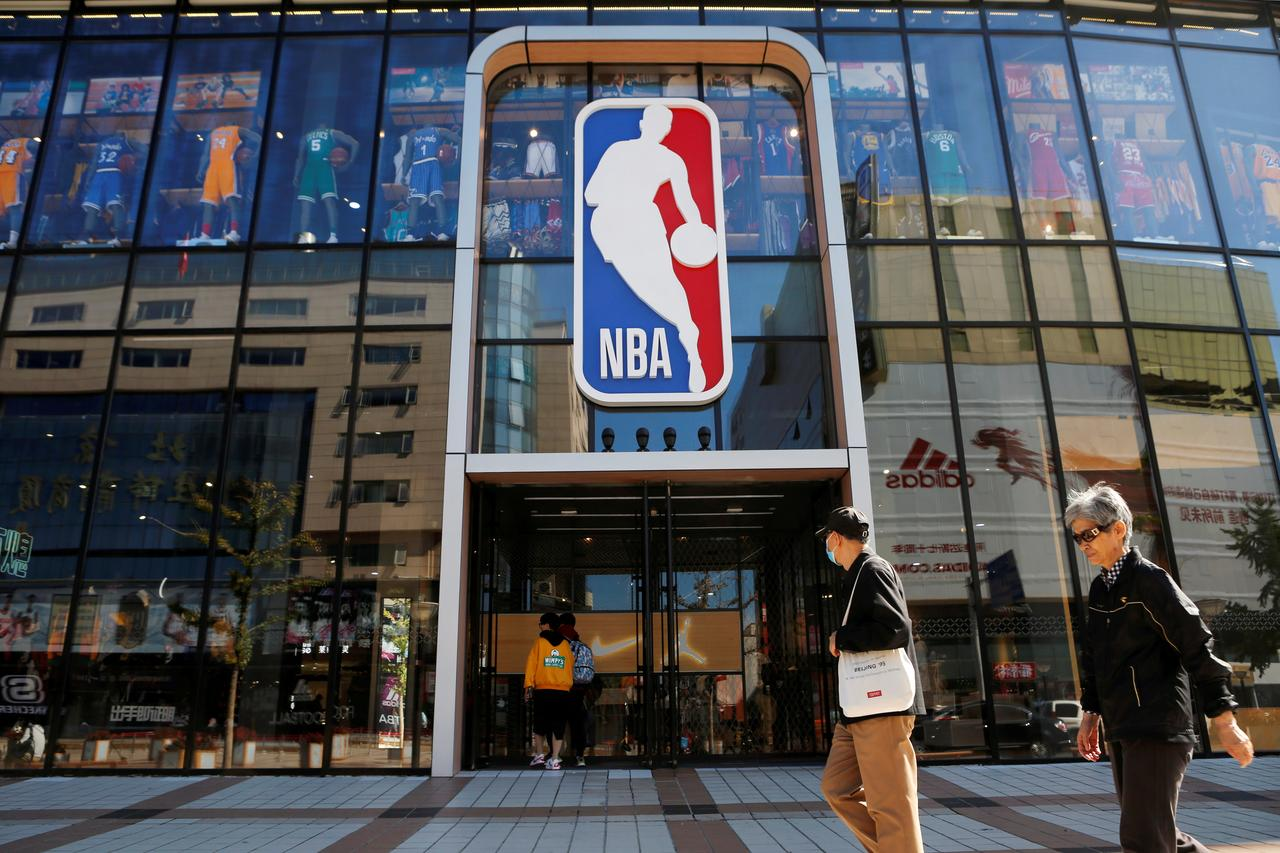 The CCTV Sports channel of China Media Group (CMG) on Friday announced that it will resume NBA broadcasting starting from Saturday (October 10) morning after a one-year suspension.

On October 9, CMG's spokesperson responded to reporters' questions about the live broadcast of NBA games.

The spokesperson said that basketball in China has a wide-spreading mass and fans' demand for viewing and it is a normal broadcast arrangement for the CCTV Sports Channel of CMG to resume broadcasting NBA games on the morning of October 10.

The spokesperson also said that during the Chinese National Day and Mid-Autumn Festival holidays that just passed, the NBA expressed blessings to Chinese fans.

"We have also noticed the goodwill expressed by the NBA for some time, especially since the beginning of this year, the NBA has made active efforts in supporting the Chinese people in fighting the COVID-19 epidemic."