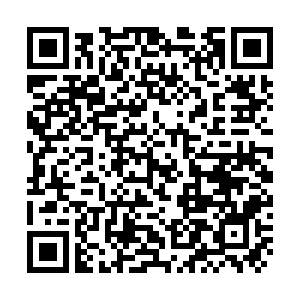 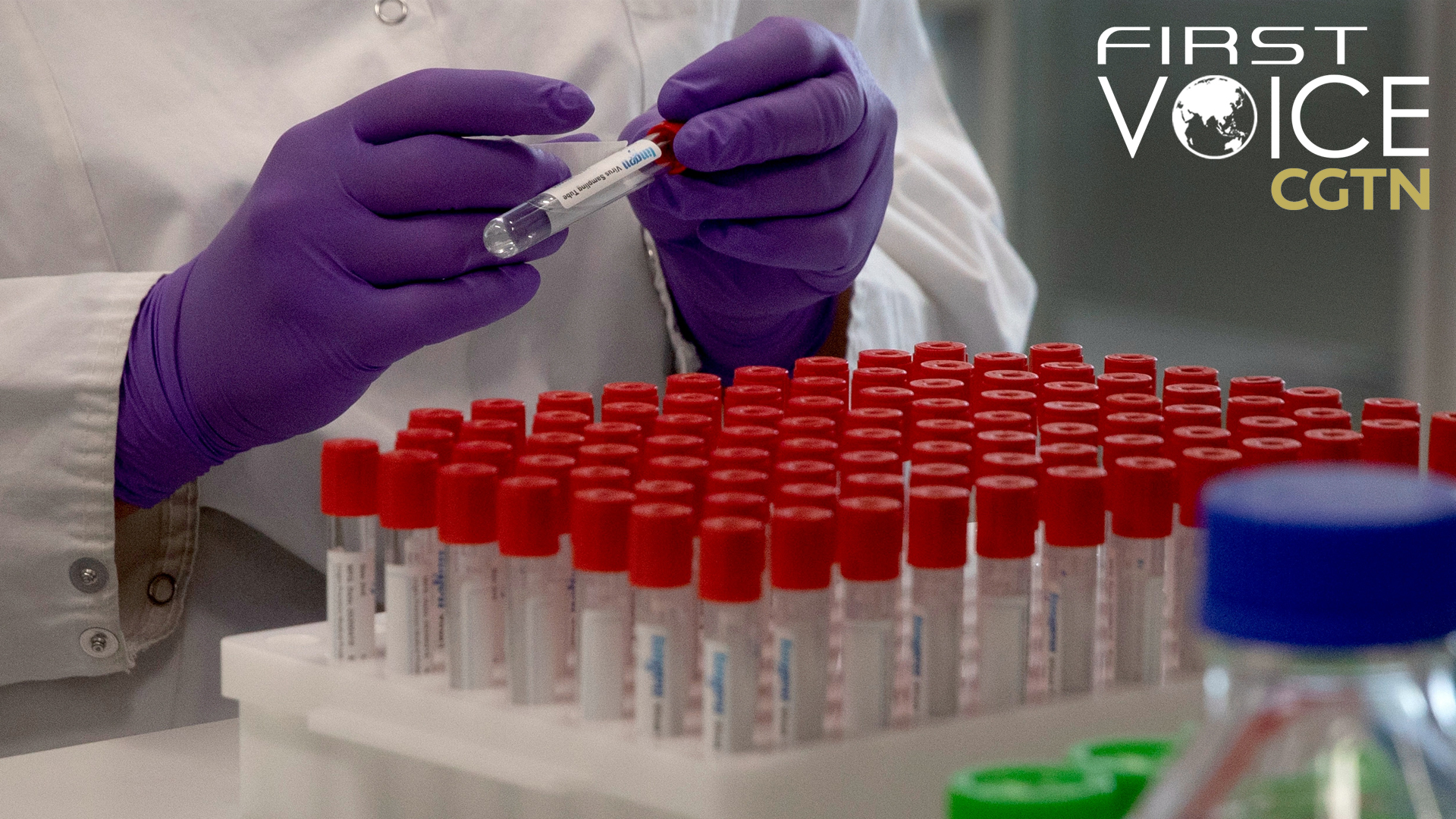 After rounds of negotiations, China announced it's joining the COVID-19 Vaccine Global Access (COVAX) Facility this week. As a vaccine attribution platform, COVAX is designed to "guarantee fair and equitable access for every country in the world." China's participation highlights the country's determination to making its vaccine a global public good and showcases its sense of responsibility for the international community.

"COVID-19 vaccine development and deployment in China, when available, will be made a global public good, which will be China's contribution to ensuring vaccine accessibility and affordability in developing countries," Chinese President Xi Jinping pledged in his speech at the 73rd session of the World Health Assembly. Beijing's involvement in the COVAX is a concrete step toward this pledge.

Since the outbreak of the pandemic, China has been working closely with the international community in the research, manufacturing and distribution of the COVID-19 vaccine. According to Chinese Foreign Ministry Spokesperson Wang Wenbin, so far, 11 of China's vaccine candidates have entered clinical trials, and four of them got the approval for phase III clinical trials in foreign countries. China's determination for equitable vaccine availability is "in essence the same with COVAX."

In sharp contrast to a certain country that had once attempted to buy out patents for potential vaccines, China is committed to a shared community of health for all. But still, some Westerners with ulterior motives are adept at discrediting every good-intentioned move by China.

It is worth noting that Beijing, despite its pledge to make doses internationally accessible, is not on the initial COVAX list. The Chinese government claimed on several occasions that it supports the vaccine plan and had been in consultations with the WHO and other sponsors of its participation. But Western "pundits" were deliberately turning a deaf ear to it. For them, China's absence from the COVAX list is strong "evidence" that the world's second-largest economy, by going its own way on vaccine distribution, is using potential shots as leverage for geopolitical gains. 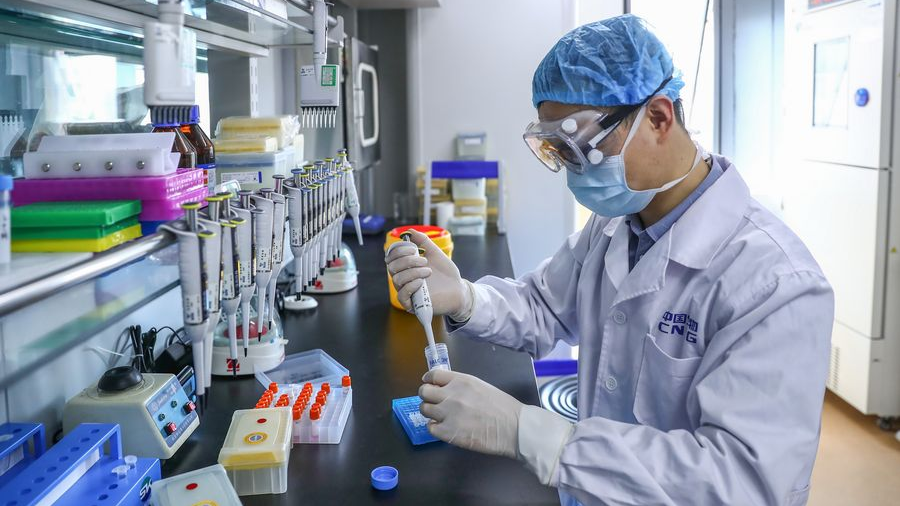 By playing a part in COVAX, China is refuting the allegations with concrete actions. China's fight against the COVID-19 pandemic is all about science. It has nothing to do with politics. As WHO Director-General Tedros Adhanom Ghebreyesus said earlier, "we sink, or we swim together." Virus knows no borders. With certain countries still struggling with the rampant rise of COVID-19 cases, China has been dedicated to finding a solution and working actively with the international community to ensure that all countries, poor or rich, have equal access to effective vaccines.

Pledging to supply doses to other countries, China will also need to make sure that its citizens at home have reliable access to the vaccine. This may be why China has been negotiating with COVAX's sponsors in the past few weeks and was thus absent from the initial list. It might have nothing to do with geopolitical calculations.

But some Westerners will never cease their speculations about the country that they deem as a threat to the existing international order. As the United States vowed not to be a part of the WHO, they started to hype China's COVAX participation as an attempt to fill the void left by Washington.

With China rapidly growing into the world's second-largest economy and a major power on international affairs, groundless accusations of such kind have never died down in the recent year. It has even become a new normal that any good-intentioned move by China would be interpreted the other way round.

But no matter how maliciously China is pictured in Western media, the country will never cease its efforts in seeking the common good for the world. With certain countries are frantically withdrawing from international organizations for selfish gains, shouldering global responsibilities is particularly important in the era of globalization.