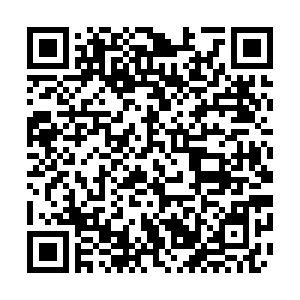 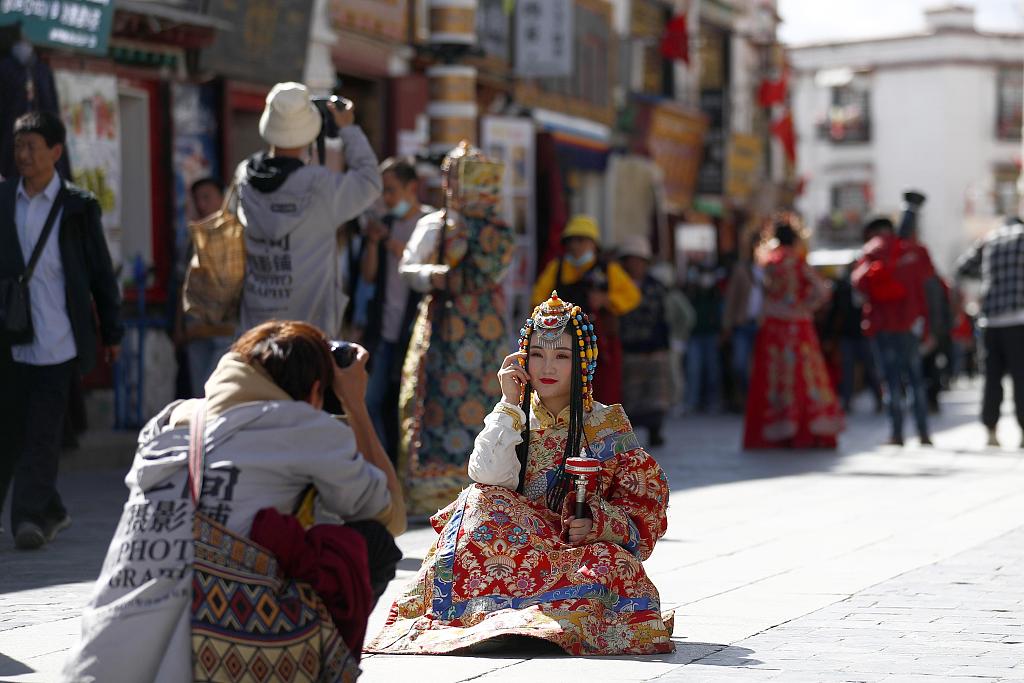 Compared with last year's Golden Week, the region saw some 11.45-percent growth in tourist visits and 14-percent increase in tourism revenue in the first seven days of the eight-day holiday that coincided with the Mid-Autumn Festival this year, according to the local tourism administration.

The Potala Palace, Jokhang Monastery in the capital Lhasa, and other major scenic spots were atop the list for visitors during the holiday.

Tibet has stepped up efforts in stimulating its tourism industry in recent years. It received over 40 million tourists in 2019, with its tourism revenue hitting 56 billion yuan (about $8.37 billion).