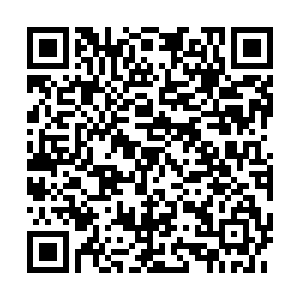 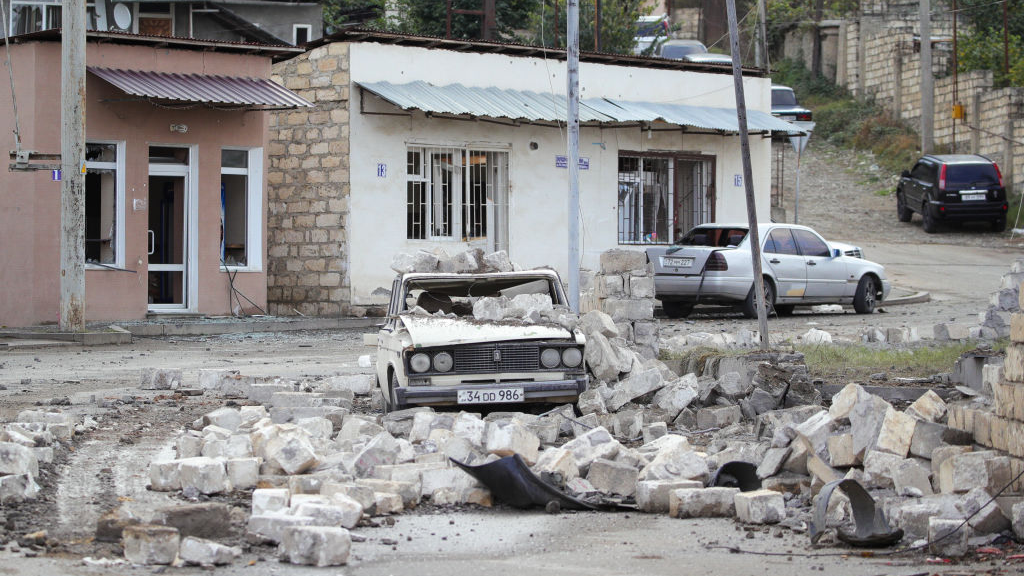 The world is anxiously aware that the territorial dispute between Armenia and Azerbaijan in its current political-military context cannot go on forever. It has already led to the displacement of nearly half of the 150,000 population of Nagorno-Karabakh.

What's sad, however, is that the dark dreams of this classic geographical, historical, religious and ethnic conflict have also perished many lives on both sides, including civilians. What's more, far more people face a new and increasingly perilous and uncertain land. They don't have to figure out how to survive, for better or worse. They don't have to lose friends or family, either.

Think about that for a moment. The ethnic Armenian enclave is within the internationally recognized borders of Azerbaijan. After the collapse of the Soviet Union, the border dispute turned deadly, killing tens of thousands.

A fragile ceasefire was declared in 1994 for the region to operate as a de facto independent state, which has not been recognized by any country, not even Armenia. The new clashes began on September 27th, with Azerbaijan now insisting the Armenian-held region must return to Baku's control.

After all these years and many deaths, it doesn't take much effort to understand that if the renewal of the fighting over the disputed enclave lasts for a long time, or becomes a full-blown regional war, the economies and security of many countries can be severely affected in every imaginable way. It's the prelude to a full-blown crisis of biblical proportions.

This is because major oil and gas pipelines pass through this strategic area for supply to regional markets. That also says why an immediate halt to the bitter fighting is needed. Armenia and Azerbaijan stand to lose on many fronts if they refuse to compromise and settle their dispute using political and diplomatic means.

Given the regional history thus far, the world flinches at such madness with no particular point to it. It has seen enough destruction and bloodshed to afford a new war mad era that will only give terrorists and militants a free rein in a new flash point. The political process has to get underway and the carnage must come to a peaceful end so people live lives of some sort that doesn't have a monumental suffering and insecurity in its disproportionality.

There are many ways in which other countries can help build up the race and speed the resolution of this man-made crisis. The answer to this regional influence ambition is not for some maestros of death and destruction to provision more weapons or for Armenia and Azerbaijan to drop more explosive materials on each other's villages and towns. Tragic enough, some media outlets are reporting just that.

Indeed, the surest way to wind down this line of thinking is for Armenia and Azerbaijan to see eye-to-eye and stop excising influence by military means. The bitter fighting has the potential to become a proxy war, putting many governments at each other's throats. The future of the region cannot be shaped by war but to avoid it. 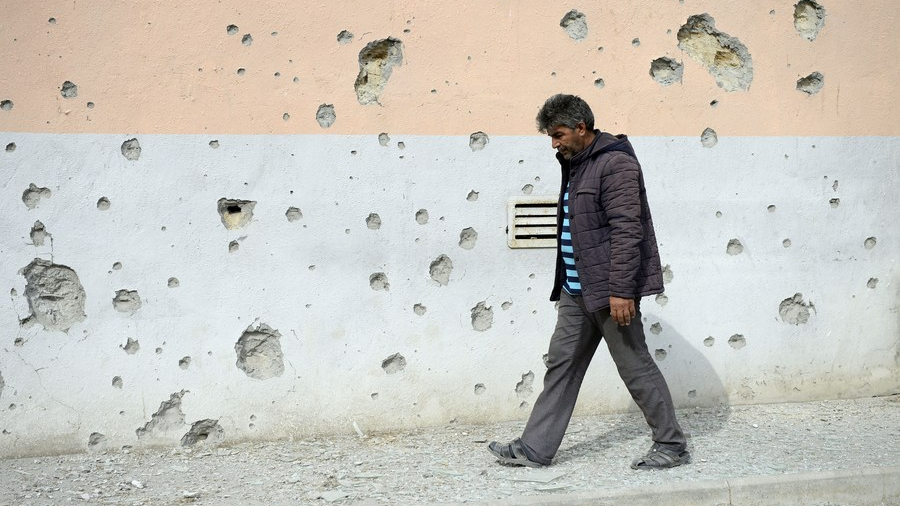 A house damaged during clashes in the Tartar district bordering the Nagorno-Karabakh region, September 29, 2020. /Xinhua

A house damaged during clashes in the Tartar district bordering the Nagorno-Karabakh region, September 29, 2020. /Xinhua

This can also help resolve the problem of displaced people, but it will be through international efforts and by bringing both countries closer, not by "warlike messages" that don't accomplish anything major. A protracted war is not the desire of any displaced population. Nothing outweighs this truth. Any doubters should ask the long-suffering people of Syria.

Any carnage creator that adds fuel to this new conflict, or exploits the situation, puts people's safety above all else. Both the Azerbaijani and Armenian governments stand to win if they stop hostilities. Any other response to international calls for peace is regrettable.

For peace efforts to succeed, the parties in this fight need to let go of their hegemonic ambitions. Immediate ceasefire talks need to pick up, too. Far too many lives have already been lost or destroyed, and the very existence of regional security is now under threat. A calm Caucasus region is in everyone's interest.

Hegemonic ambitions and military interventions will lead nowhere, as regional influence cannot be gained in Nagorno-Karabakh's battlefields. Not taking sides is the necessary and prudent choice for other countries, as well. If a new ceasefire is to have any chance of making progress, all countries capable of improving conditions on the ground must declare a policy of zero-conflict with the warring sides and sign up to their deal with no strings attached.

The multilateral effort to resolve this seriously muddled issue can help restore peace and protect the people of Nagorno-Karabakh on humanitarian grounds. By following their conscience and values, regional and trans-regional players can help reduce the spread of violence and its high cost in blood and treasure.

The historical precedent is overwhelming and it runs in both directions. Deliberately pushing the Caucasus region in the opposite direction, escalating the violence, increasing the flow of armaments, or approving domestic laws to draw in regional powers and strip the people of the unrecognized breakaway statelet of their dignity and right, are counterproductive in this ever stranger, ever more embattled moment.

The whole region could be in danger in an all-too-familiar-if-grotesquely-genocidal destruction. Without litigating who's responsible for what, the deciding factors are these: Nagorno-Karabakh needs peace, the war cannot be allowed to take on a life of its own, and only its people can determine their own fate. They are at a loss to figure out how to go on like this.

All of this adds up to the assertion that it's the implementation phase that might be the most difficult to navigate and the reason the previous ceasefire agreement failed to provide a minimum of security. There are certain conditions under which new talks could succeed, and there exists multilateral consent and sustained effort to initiate it.

Many nations like China, Russia, the United States, and European Union have asked the leaders of Armenia and Azerbaijan Yerevan to refrain from a full-fledged war and support international efforts to settle the border dispute through dialogue and a compromise resolution.

After all, nonviolence works and it has worked all throughout the regional history. Investing radically in ethnic-religious hostilities and heavy bombardments, doubling down on entrenched positions, or creating conditions to recapture territory will further undercut international efforts to broker a peace deal.

A case can be made that if Yerevan and Baku continue to make bad choices and invent excuses for doing so, things won't get back to normal in Nagorno-Karabakh. The fear is that their uncompromising positions might also destabilize the wider region and push others into the conflict, with repercussions across the globe.