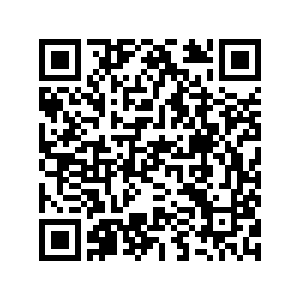 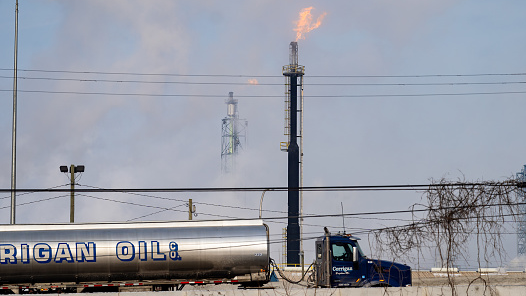 The Marathon Oil Refinery close to the southwestern most border of Detroit. /Getty Images

The Marathon Oil Refinery close to the southwestern most border of Detroit. /Getty Images

Editor's note: Johannes Drooghaag is an analyst and strategist for cyber security in the Netherlands and author of "The Human Element in Cyber Security." The article reflects the author's opinions, and not necessarily the views of CGTN.

Have you ever had one of those jaw-dropping moments in which you just do not know where to start explaining how wrong a statement by someone is? I had such a moment during the Pence-Harris debate when Vice-President Pence once again claimed that the U.S. has the cleanest air and water, and of course pretending that the Trump administration is responsible for that.

My jaw-dropping moment was not just caused by the inaccuracy of this statement. To understand why I had a brief moment of shock, we need to have a look at the developments that caused the current state of air and water quality in the United States.

The current levels of air and water quality are a trend which started somewhere late 70s and the early 80s, a period during which the U.S. started their offshoring extravaganza.

Step by step, U.S. corporations started to outsource manufacturing and heavy industry to so called low-cost-countries, mainly in South America and Asia.

The starting point of improving air and water quality in the U.S. is parallel to the starting point of offshoring manufacturing and heavy industry. That does not mean that the U.S. corporations are creating less pollution, they have just moved it elsewhere. Not for environmental reasons, but for increased profits.

Therefore South America and Asia are now the main manufacturers of basically everything, and especially heavy industry, like metal and alloying. With full approval of U.S. governments, the U.S. corporations also discovered an ecosystem around waste.

Shipping U.S. waste to Asia to be burned or whatever is to be done with, as long as it is no longer in the U.S. and American corporations make profit on it, it makes a very dirty business model with profits to be made.

Let us take a look at a product which is all around us. In our cars, in our smartphones, in our computers, and increasingly in our electric vehicles: aluminum.

From mining the bauxite ore to having aluminum in our products takes a lot of energy. The stone-like bauxite is cracked and refined, and the components are melted until there is raw aluminum. But that is still not the aluminum we find in our products. The raw material needs to be alloyed, with silicon and magnesium to give it the needed characteristics in a process that requires several lengthy melting processes at over 800 degrees celsius.

That is still not the end of the energy consumption. The alloyed aluminum still does not have the required shape. That is mainly done in casting processes, in which the material is melted again. It needs further treatment until the product has reached its final form consumes a lot of energy, which causes a lot of CO2 production and the related pollution. 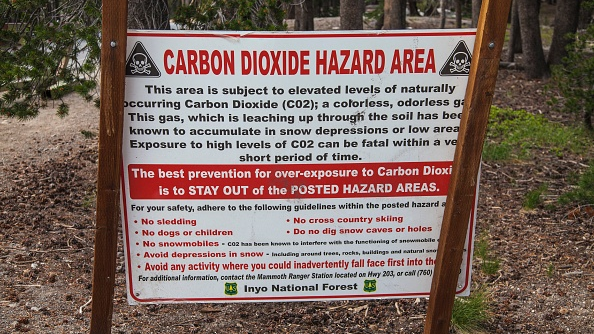 Carbon Dioxide Hazard Area warning sign on Mammoth Mountain, Inyo National Forest warns that higher than normal concentrations of CO2 are responsible for killing acres of trees next to Horseshoe Lake and elsewhere in California, the United States. /Getty Images

Carbon Dioxide Hazard Area warning sign on Mammoth Mountain, Inyo National Forest warns that higher than normal concentrations of CO2 are responsible for killing acres of trees next to Horseshoe Lake and elsewhere in California, the United States. /Getty Images

To which extent this process is outsourced from the U.S. to Asia becomes crystal clear when one looks at the hard facts. Back in 1970, the U.S. had close to zero Bauxite but produced 63 percent of the global aluminum demand, with raw and alloyed combined.

This is not because the U.S. would consume less aluminum. The opposite is true. The global demand and local demand in the U.S. consistently grew in the past half century. To put it in the right perspective – China produces only 24 percent of the global bauxite supplies.

One can see similar patterns in other heavy industry, like steel manufacturing. Once the domain of the U.S., now produced mainly in South America and Asia, where Asia takes the bulk load. It is just outsourced, with all the pollution and CO2 production that goes with it.

The Paris Agreement on climate change is designed to offset the unbalance between the pollution itself and the consumer of the results of the pollution. A country that produces for another country should not be the only country that carries the costs and burdens, but should be allowed to get out of the costs to reduce pollution. Only that is the reason that the U.S. and other industrialized countries which consume the outcome of polluting industries have agreed to also consume the costs and contribute to fighting climate change.

Sounds fair? Well, Mr. Trump disagrees so he annulled the valid signature of his predecessor under the Paris Agreement. With that, he cancelled the agreement on creating a fair share between the polluters and the consumers of the products. So here we are. The U.S. outsourced the majority of its polluting manufacturing and heavy industry to Asia, appraises itself for improvements of air and water quality, which is mainly caused by this outsourcing, and at the same time refuses to carry the burden of the pollution it causes in Asia and especially in China.

Double standards? There is more. The Trump administration is upset about the U.S. jobs that were lost by outsourcing manufacturing and heavy industry to Asia and especially those to China. It wants to bring those jobs back, even by force when needed as Mr. Trump stated himself.

Will it also bring back the pollution it outsourced to Asia? Will it start burning its waste it is now shipping to Asia? It is all very short-sighted and lacks every form of basic understanding of markets and its own doing. Double standards just don't cover how bad and unsustainable the policies of this administration are.