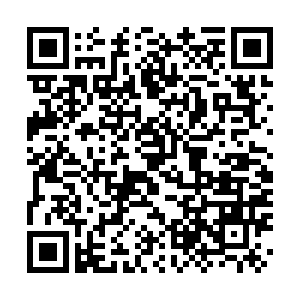 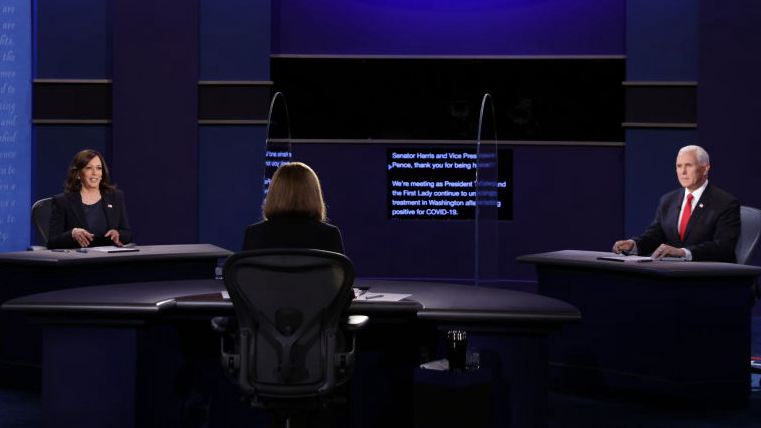 The 2020 presidential debates have little in common with the idea of a debate that most people learned in high school, in which both sides of a proposition are discussed, according to a set of rules.

They are more like a high school cafeteria food fight. Rather than throwing ice cream and french fries, the candidates toss out pre-rehearsed catch phrases and put-downs that can be weaponized on social media.

As a tool for shining light on candidates policy positions, this year's debates have been perhaps worse than useless, because the Republican candidates in particular have shamelessly lied.

According to my count, out of the 12 questions asked by moderator Susan Page of USA Today, Harris directly answered five, and Pence three. This includes a question composed by Brecklynn Brown, a Utah eighth grader, who asked, "If our leaders can't get along, how are the citizens supposed to get along?" Both candidates answered that one.

Pence seemed to be constantly going back to a previous question during the debate, allowing him to get in the last word and avoid tough topics, like how Trump plans to protect people with preexisting medical conditions.

He tried to bulldoze the two women on the stage, creating an uncomfortable gender dynamic. Women support Biden over Trump by a big margin, and Pence's performance won't help.

Early in the debate, Harris tried to stop Pence from interrupting by saying, "Mr Vice President, I'm speaking." This sparked scores of tweets and memes on the theme, "I hope every little girl heard that." 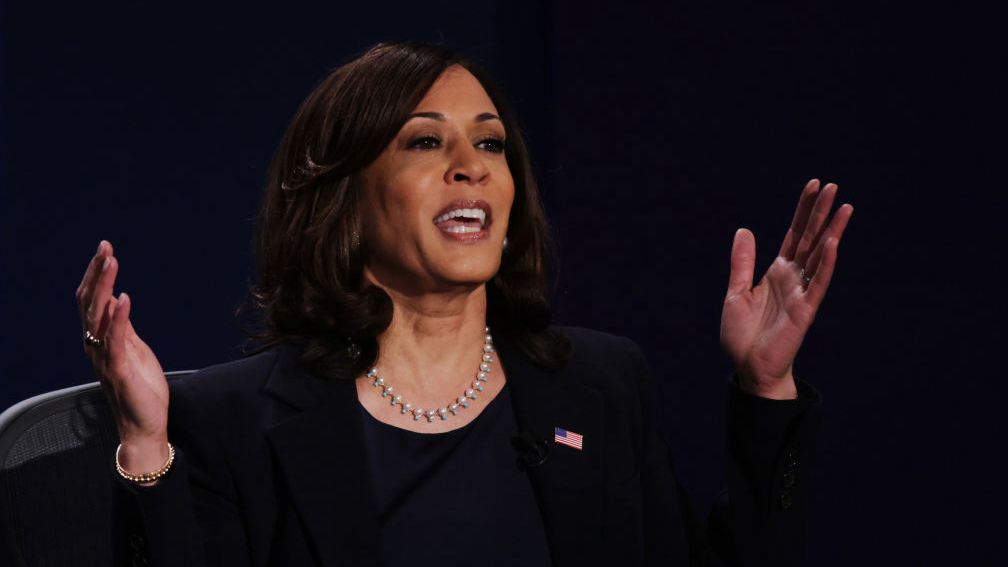 It's amazing that the vice presidential debate took place at all, since Pence took part in an apparent super-spreader event at the White House that has led to at least 34 staffers and other contacts being infected with the coronavirus.

Pence was able to get a controversial doctor's note from a heavily politicized Centers for Disease Control ahead of this debate, exempting him from the 14-day quarantine the CDC normally recommends.

Driving home the blasé attitude of the White House toward the outbreak, Pence's wife came on stage and hugged her husband without wearing a mask at the end of the debate, in contrast to Harris's husband, who wore one.

Both Page and earlier debate moderator Chris Wallace were unable to reign in the candidates, and seemed particularly helpless in the face of Trump and Pence's determination to talk right over them. It's unclear what more the moderators could have done, short of turning the microphones off, or signaling to a team of bagpipers on stage to start playing.

This breakdown in the structure of the debates speaks to a wider division in American society, where Trump supporters and the rest of the country no longer even pretend to listen to each other.

Both campaigns instead are trying to rile up their bases to register and vote, and this is best done with divisive, emotional rhetoric. There is little penalty for lying, because each side has its own universe of facts, with little common ground.

One uncomfortable facts remains for Republicans though — more than 200,000 Americans have died from COVID-19.

Hoping to distract people from this cold truth, on the day of the debate, Trump released a video saying his catching the disease "was a blessing from God" because it allowed him to discover the miracle drug Regeneron, which he says cured him. His golfing buddy owns the company that makes Regeneron. Trump promised he would bypass the approval policy and use the military to deliver it for free to all Americans in the hospital. You can guess what medical experts said about this.

Because Trump is infected with COVID-19, the Commission on Presidential Debates said Thursday the second presidential debate scheduled for October 15 will take place remotely, with the candidates in separate locations.

Trump called the plan ridiculous and said he would not attend.

All things considered, cancelling the second debate may be the second "blessing from God" for Americans in a single day.