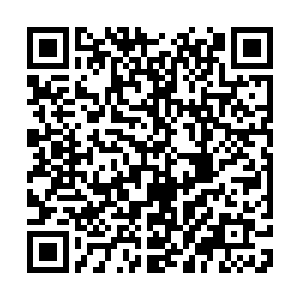 Global stocks rose Thursday on revived hopes for U.S. stimulus despite mixed signs on the state of negotiations in Washington and rising worries about the coronavirus in Europe that have prompted fresh restrictions.

Two days after calling off negotiations on a comprehensive bill, U.S. President Donald Trump in an interview with Fox News said talks with Congress have restarted over further COVID-19 relief and that there was a good chance a deal could be reached. But he gave no other details about a possible agreement.

House of Representatives Speaker Nancy Pelosi said legislation to help airlines was a matter of national security and could only move through Congress with guarantees of work continuing on the comprehensive deal. 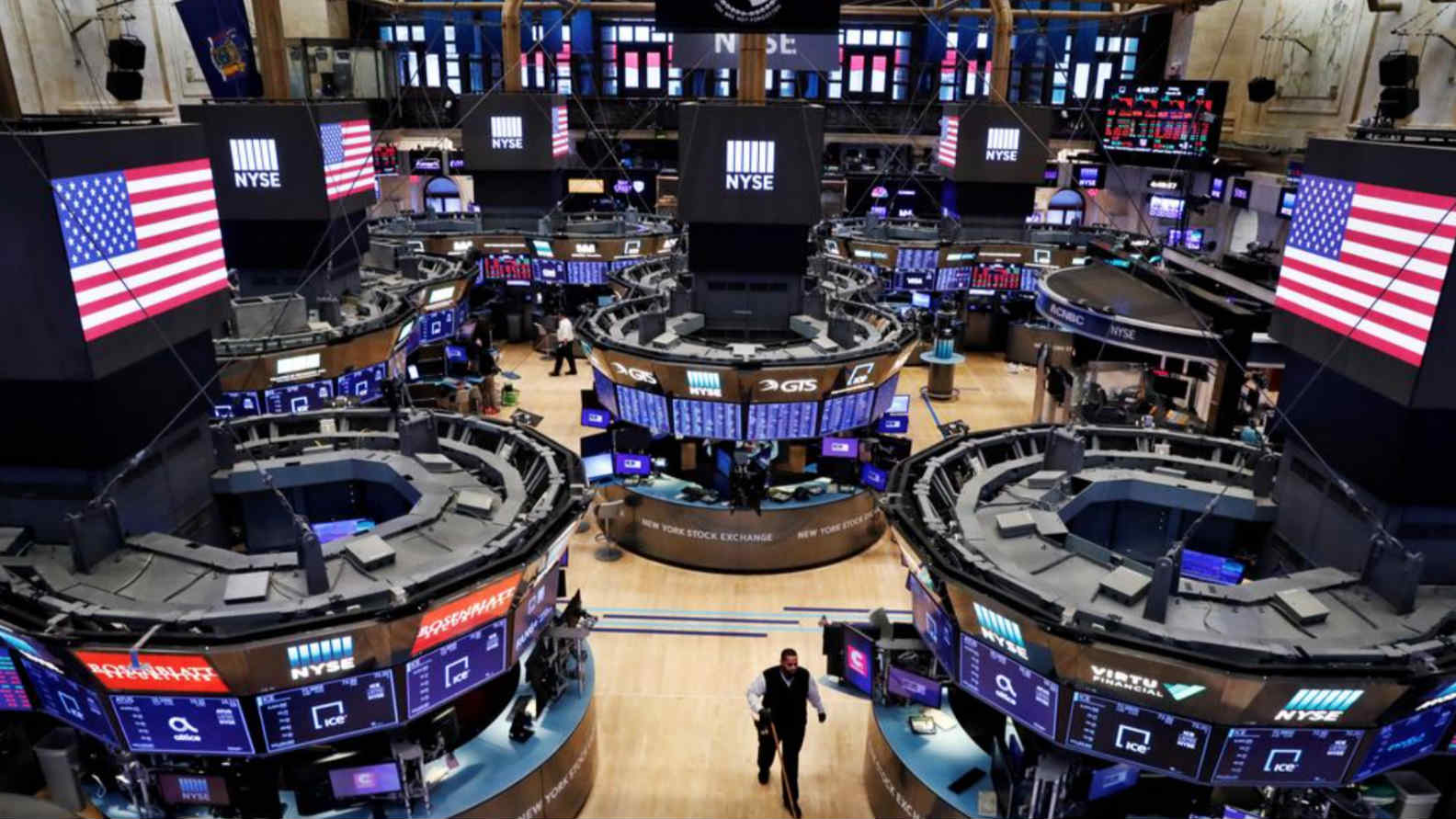 "We're clearly being pushed around by the prospect of getting further fiscal stimulus. That's entirely the driver," said Art Hogan, chief market strategist at National Securities in New York.

"The market is just reacting to every utterance of where we stand on fiscal policy."

The S&P 500 energy index led sector percentage gains, rising 3.8 percent on the day, following a jump in oil prices. The Russell 2000 small-cap index was up 1.1 percent.

But Briefing.com analyst Patrick O'Hare said the market is finding other reasons to push higher and doesn't see a stimulus as likely.

O'Hare said the market has become more confident the U.S. election will not be contested following recent polls showing challenger Joe Biden with a widening lead.

Investors have also taken heart from Trump's improving health, believing his apparent recovery from COVID-19 after taking experimental drugs gives hopes that such therapeutics could be effective.

"The market is getting around the idea that (coronavirus) is treatable," he said. "The market is not living on the notion that it needs to get this stimulus now."

Earlier, European equities also advanced despite rising concerns about coronavirus on the continent.

Madrid's top court struck down virus restrictions on millions in the Spanish capital, while France put four more cities on its highest alert as European governments battled to control a sustained surge in virus cases.

Records are tumbling across the continent – even in Germany, which has been praised for its handling of the crisis but which logged more than 4,000 new cases in a day for the first time since April.

"It's possible that the virus will spread uncontrollably," said Lothar Wieler, the head of Germany's Robert Koch Institute for disease control.

Among other markets, oil prices jumped, in part due to speculation that Hurricane Delta, the latest storm in a busy season, could pummel platforms in the Gulf of Mexico.

More than 90 percent of the region's crude oil production was taken offline ahead of the strengthening storm, according to news reports.