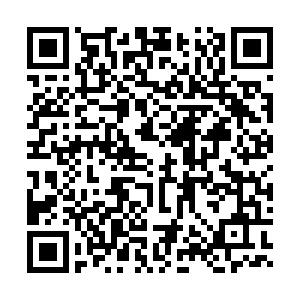 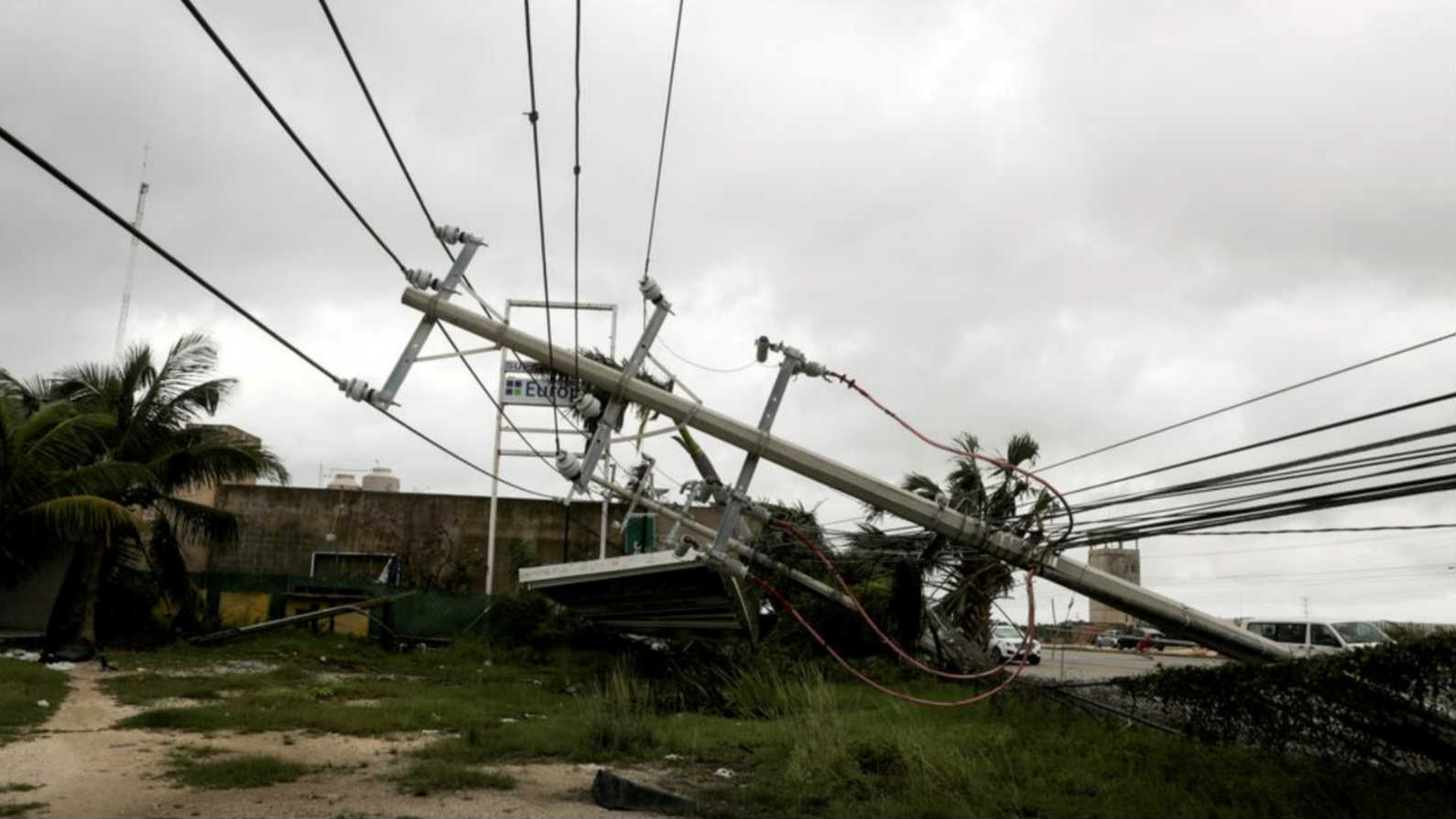 A fallen utility pole is seen after Hurricane Delta hit Cancun in the state of Quintana Roo, Mexico, October 7, 2020. /Reuters

A fallen utility pole is seen after Hurricane Delta hit Cancun in the state of Quintana Roo, Mexico, October 7, 2020. /Reuters

The storm was about 370 miles (595 km) south of Cameron, Louisiana, and grinding toward the Louisiana coast at 13 miles per hour (21 km per hour). Its tropical storm-force winds extend up to 125 miles from the storm's center, the National Hurricane Center said.

Delta is expected to intensify further over the Gulf's warm waters and become a major hurricane with winds of 115 miles per hour (185 kph) before landfall in southwest Louisiana by Friday evening.

Oil producers withdrew workers from 279 offshore facilities and moved 15 drilling rigs away from Delta's winds. They have shut 1.69 million barrels per day of oil, or 92 percent of the region's offshore oil, and 1.67 billion cubic feet per day, or nearly 62 percent of its natural gas output.

The unusually high number of storms coupled with pandemic safety precautions has made this year a costly and difficult one for offshore producers.

Shell began preparing three refineries in Convent, Geismar and Norco, Louisiana, for Delta's arrival. Further west, other refineries were still under maintenance in the wake of prior hurricanes.