Live: The Chat Room – Make 'No Poverty' a reality everywhere 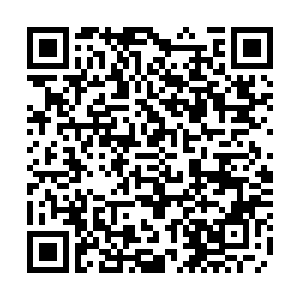 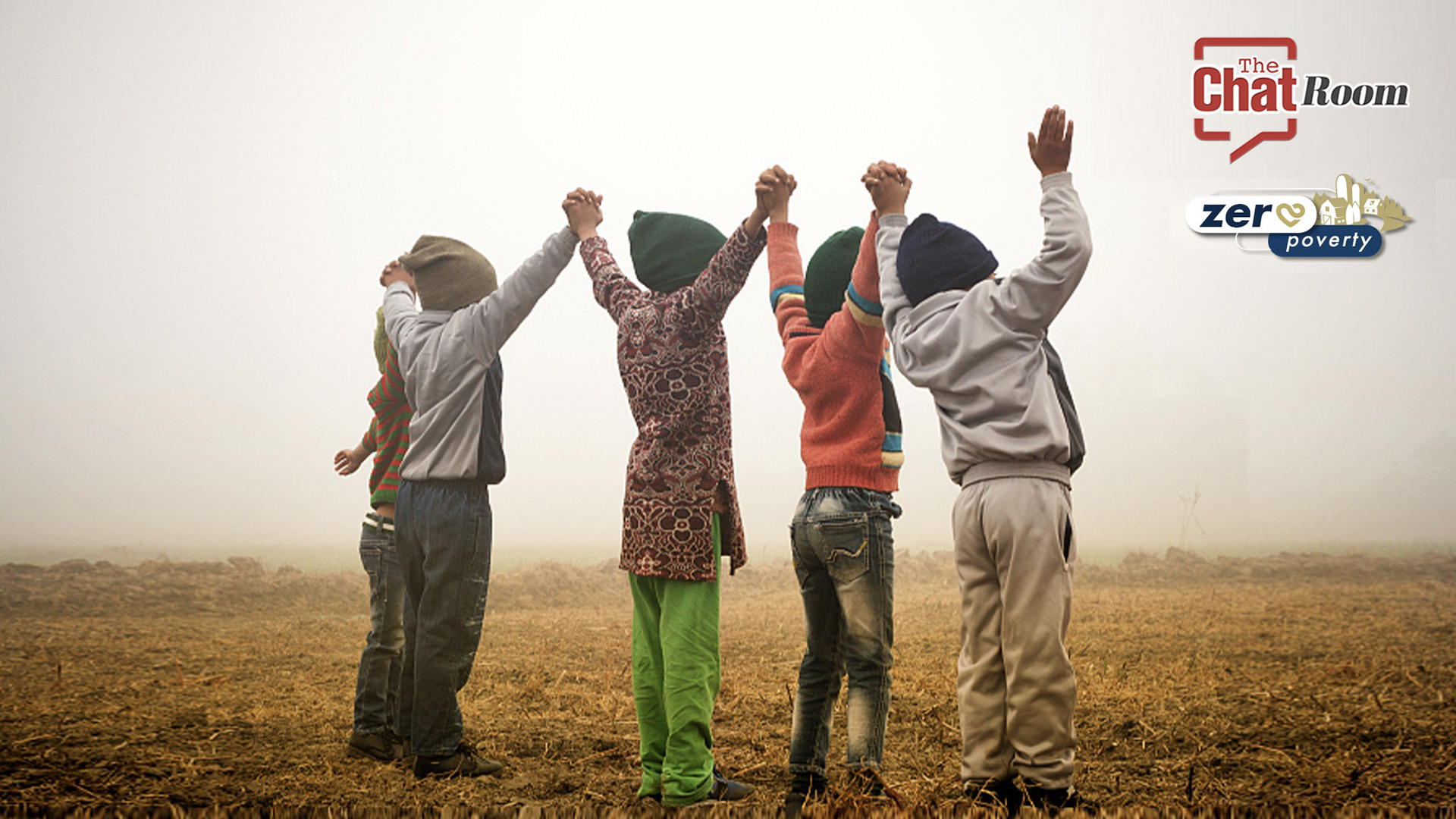 October 17 marks the International Day for the Eradication of Poverty, which serves as a reminder that hundreds of millions of people live under the constant threat of poverty. As many examples like illness and unemployment illustrate, some volunteers serving in developing countries see the "No Poverty" theme as a battle. We invited a German doctor who worked in a mountainous village in southwest China's Yunnan Province for 15 years, an American professor at Huazhong Agricultural University who helped with poverty reduction in some remote regions in China, a retired policeman from Luxembourg who is staying in a village in south China's Guangxi Zhuang Autonomous Region to help with poverty alleviation work, as well as two Chinese devoted to fighting poverty in Africa, to share their experiences in tackling poverty.