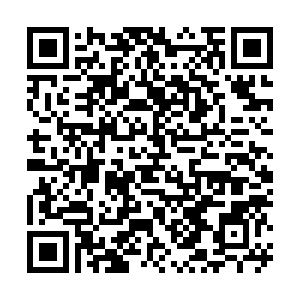 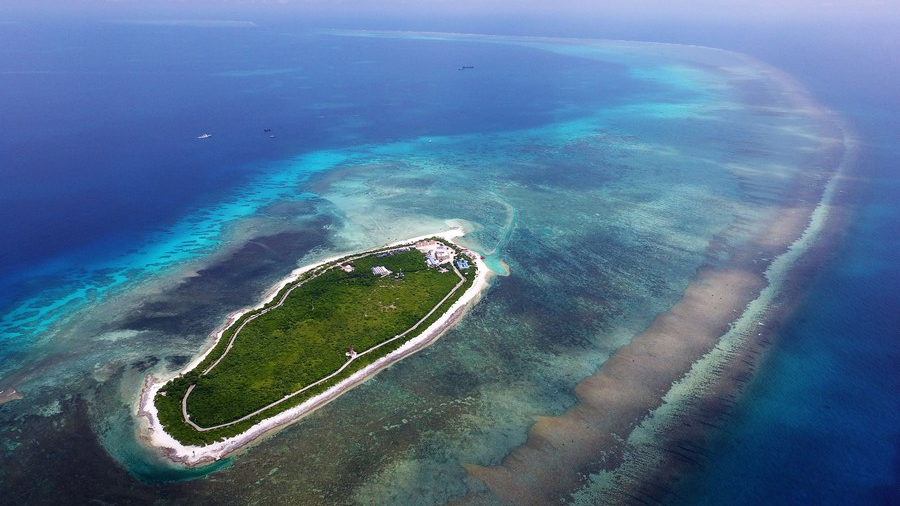 The Chinese navy is aware of the U.S. navigation and sent naval and aerial forces to monitor the sailing, Senior Colonel Zhang Nandong, also spokesperson for the Southern Theater Command of the PLA, said in a statement.

The guided-missile destroyer USS John S. McCain entered China's water without any permission from the Chinese government, and we urge the U.S. to immediately stop such provocative action and restrain its military operation, Zhang said, adding China's sovereignty over the South China Sea is indisputable, vowing to defend China's territorial integrity with all necessary measures.

The U.S. has frequently sent warships to the water to flex its muscles and to strengthen its military presence, which severely harms China's sovereignty and security interests and undermines regional peace and stability, Zhang said.