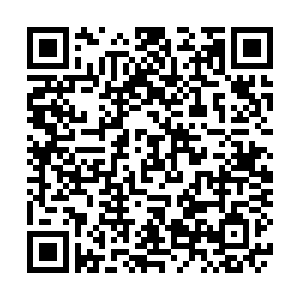 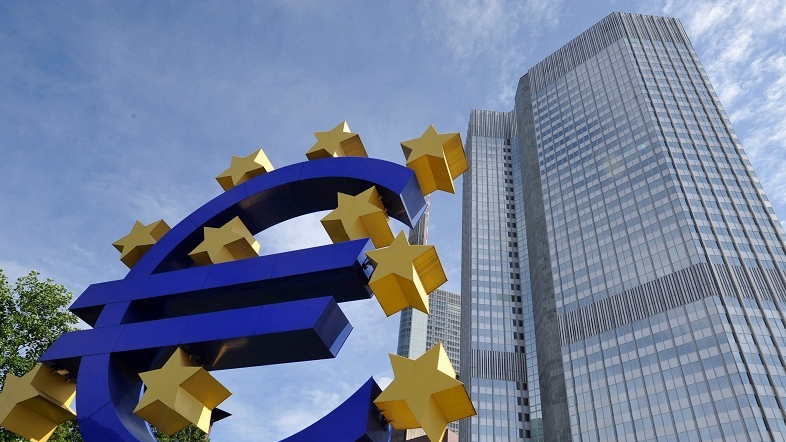 Editor's note: Hélène Rey is a professor of economics at the London Business School and a member of the Haut Conseil de Stabilité Financière. The article reflects the author's opinions, and not necessarily the views of CGTN.

Following in the footsteps of the U.S. Federal Reserve, the European Central Bank (ECB) has launched an in-depth review of its monetary policy strategy. But as central banks contemplate fundamental changes in their approach, they should be mindful of possible disruptions in their operational environment.

Nowhere is this truer than in strategies to address climate change, one of the most important issues of our time. Since European countries have pledged to make their economies carbon-neutral by 2050, the ECB now must reflect on how its monetary policy framework could help with that transition.

Although the Treaty on the Functioning of the European Union makes maintaining price stability the primary objective of the European System of Central Banks (ESCB), it also states that, "Without prejudice to [that] objective, … the ESCB shall support the general economic policies in the Union with a view to contributing to the achievement of the objectives of the Union as laid down in Article 3 of the Treaty on European Union."

According to Article 3, the Union "shall work for … a highly competitive social market economy, aiming at full employment and social progress, and a high level of protection and improvement of the quality of the environment."

Obviously, a decarbonized economy cannot be achieved without profound structural changes. Here, the COVID-19 crisis has provided a reality check. While the International Monetary Fund estimates that the pandemic will reduce global GDP this year by about 4.9 percent, the International Energy Agency anticipates an eight percent global reduction in carbon dioxide emissions.

Yet emissions reductions of that magnitude must happen every year between now and 2030 if we are to have any chance of keeping global average temperatures within 1.5 degrees Celsius of pre-industrial levels.

In addition to the human toll, the global recession has imposed an enormous burden on public finances, threatening young people's education, as well as the gains made by women and developing countries in recent decades.

The upshot is that climate change cannot be addressed by simply reducing economic activity; overhauling existing production systems will be absolutely necessary. The only way to achieve net-zero emissions by 2050 is to transform how we produce, transport, and consume.

One of the most efficient ways to do this – and perhaps the only way – is to increase the price of carbon while accelerating the pace of technological innovation. But this approach inevitably would trigger significant supply shocks. The cost of inputs, particularly energy, would become more volatile as the price of carbon rises and renewables gradually replace fossil fuels. And, beyond energy, transportation and agriculture also would be subject to large, potentially disruptive changes in relative prices. 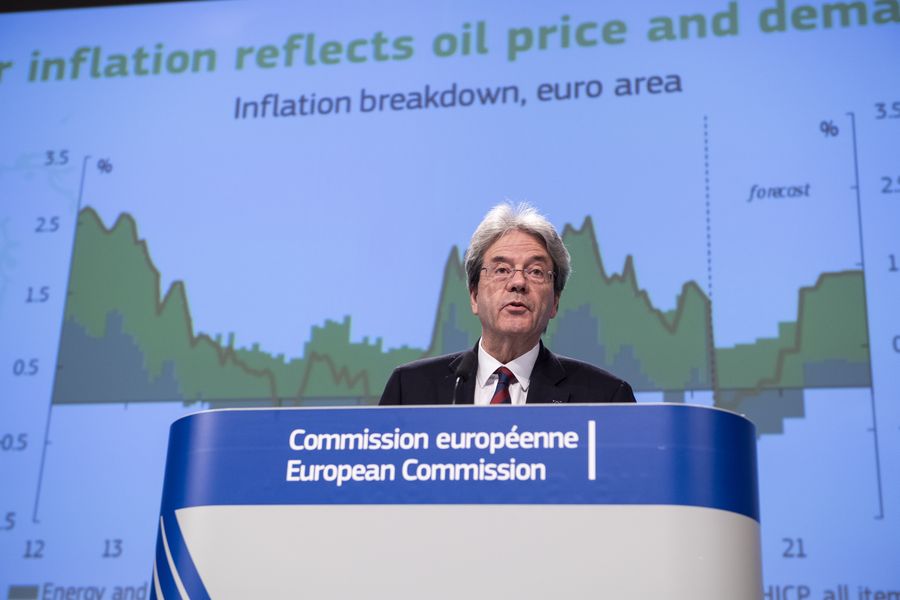 Whatever monetary framework central banks settle upon, it will have to be able to accommodate the large structural shifts and relative-price effects ushered in by decarbonization. Because it is not possible to maintain a constant rate of increase across all prices, the question for monetary policymakers will be which price index to stabilize.

Under the current framework, the ECB targets eurozone inflation by way of the Harmonized Index of Consumer Prices (HICP). But this index includes energy prices, making it ill-suited for the decarbonization challenge. With inflation in carbon prices having been engineered by EU policymakers, the ECB should not try to force down other prices in the HICP when the relative price of energy rises, as that would create even greater distortions.

The unavoidable conclusion, then, is that the ECB will have to abandon the HICP index and use core inflation indices that exclude energy and food prices. The reason is not just that core inflation is a more reliable indicator of the lower-frequency component of inflation; rather, it is that monetary policymakers will need to distinguish between price changes that are occurring for good reasons (as a result of desirable structural changes) versus price changes that indicate a temporary imbalance between supply and demand. The ECB should seek to minimize only the latter category.

True, it is sometimes argued that central banks should target consumer price indices like the HICP because these better reflect purchasing power and make policy decisions easier to explain. Yet recent surveys show that the current framework already is not well understood by the public.

Clearly, central banks need to improve their communication policies. But it is not obvious that targeting a core price index that has been purged of energy prices would be any more problematic than the current approach when it comes to communicating with the public. And it should be even less problematic for experts who follow monetary policy issues closely.

Beyond changing its target price, the ECB could also consider reforms to make its framework more robust against supply shocks. One option is to target a path for nominal GDP, so that cost-push shocks accompanied by economic slowdowns do not trigger unwanted interest-rate increases.

In a post-pandemic environment where nominal debt levels will be high for a long time, it would be problematic to have to tighten monetary policy just because an adverse supply shock pushed inflation past two percent. If real (inflation-adjusted) GDP growth were subdued, monetary tightening could destabilize debt dynamics and lead to dramatic consequences.

By contrast, under a framework with nominal-GDP targeting and credible eurozone fiscal rules, the ECB would be better positioned to preside over an orderly, gradual decrease of debt-to-GDP ratios while price stability would be guaranteed in the medium term.

At any rate, in anticipation of the important structural shifts that lie ahead, the ECB's first task is obvious. Now is the time for it to change its price target to a core price index, so that its strategy is better suited to the EU's broader climate and decarbonization agenda.