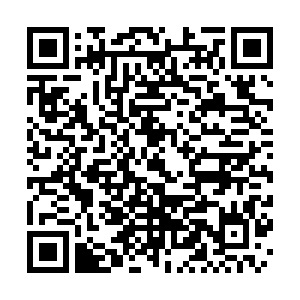 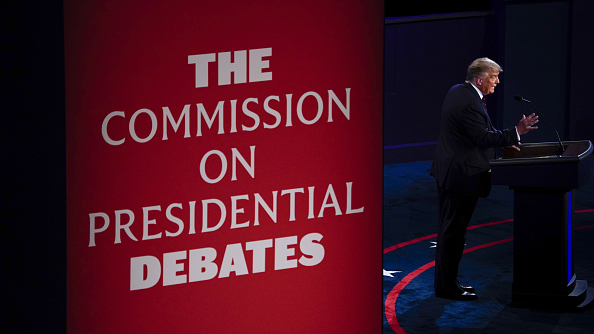 The first presidential debate between U.S. President Donald Trump and former Vice President Joe Biden was a serious loss for the American people; they were not able to hear any serious plan for their future, but only shouting and interruptions. While the debate on October 7 between Vice President Mike Pence and Senator Kamala Harris was more cool and productive, the American people still deserve to hear from the men running for the highest office in the land.

Unfortunately, Trump is refusing to participate in the next debate on October 15 due its virtual format prompted by the fact that he's been diagnosed with COVID-19, a deadly and highly contagious disease. It's not the first time that Trump has boycotted a debate he thought wouldn't suit his style, however.

Trump skipped out on the final presidential debate before the Iowa caucuses during the Republican primary elections in 2016 over a row with Fox News and was reportedly considering skipping all of the 2020 debates as far back as December of last year because he believes all the moderators are biased against him.

This bravado helped him win the Republican nomination in 2016, but it will not help him win the 2020 general election. The reason is simple: the American people want stability, not a monkey wrench into the system. They are nostalgic for the "good old times" when people weren't dying in droves from a deadly disease and when tens of millions weren't unemployed or at risk of being homeless.

To be sure, there are deep systemic issues that ultimately led to this point, but even if people are distrustful of the government or want the government to be as small as possible, they still point to the government (and especially the president during an election year) when things go wrong. It just so happens that Trump is now the leader of that government and therefore the public blames him – and certainly that is objectively the case.

His bullheaded push to fill the Supreme Court bench left after the passing of Ruth Bader Ginsburg showed the American people deep hypocrisy and raised enthusiasm, however marginal, for his opponent. His reckless debate performance was utterly pitiful to the majority of the country, and the polls show it. While his COVID-19 diagnosis should have earned him sympathy, his cavalier ignoring of safety guidelines and continual spreading of misinformation has negated this.

Perhaps most importantly, his Twitter announcement this week that he would be cutting off all stimulus talks until after the election is not only bad for Americans and bad for business, but a total political failure. This was the same day that Jerome Powell, the chairman of the Federal Reserve, said that another round of government stimulus is needed to help the country's economic recovery, and stocks naturally fell in reaction to the president's tweet barrage. 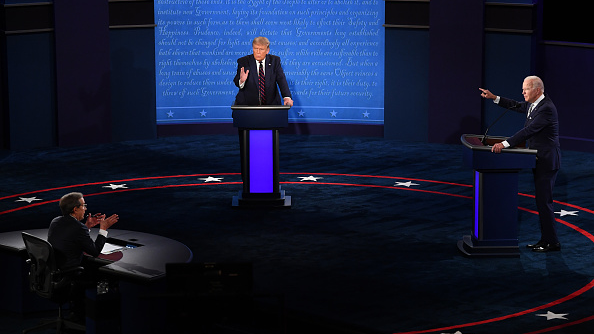 So bad was the reaction that Trump had to walk back his comment and say that he would sign a limited stimulus bill, and his most ardent followers were left baffled. Fox News's Brian Kilmeade even criticized the president by saying that "it looks like the president is the one to blame now" for the breakdown in negotiations and that he's lost leverage over the stimulus talks.

Trump handed a huge win to Biden and Democrats with these irresponsible tweets and it's actually ridiculous because another stimulus bill would undoubtedly help him in the polls.

He does definitely need that help. CNN's latest poll conducted by SSRS has Trump down by 16 points. Biden is winning on key issues like the coronavirus outbreak, health care, racial inequality, the Supreme Court, crime and safety – and he is even edging out a small lead on the economy, which Trump has somehow always led Biden on. There is apparently not a single area in which the country trusts Trump more than Biden and that is very telling.

Besides this one poll, pretty much every other one reflects the same thing. A new NBC News/Wall Street Journal poll has Biden up by 14 points and even the typically Republican-slanting Rasmussen Reports poll has Biden up 12 points and also found that while most voters are unchanged due to Trump's COVID-19 diagnosis, it may actually hurt him.

Granted, these polls are national polls and of course American presidential elections are not decided by the popular vote. But on October 8, Sabato's Crystal Ball, while noting that Biden's huge poll showings may be a "sugar high," upped its ratings of Arizona, Georgia and New Hampshire into more favorable territory for the former vice president.

The electoral map they've posted for the election is grim for Trump to say the least – even with all their toss-up states, he would still be handedly defeated.

Reality is not a Greek tragedy and rarely do people suffer some poetic justice for their hubris, but there is no doubt that Trump's bravado and bad political instincts have led him to make a series of mishaps in recent days that are making his defeat in November ever more likely.