Where have Chinese people spent their money on National Day holiday?
By You Yang 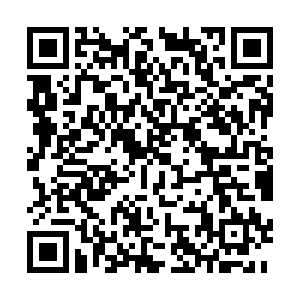 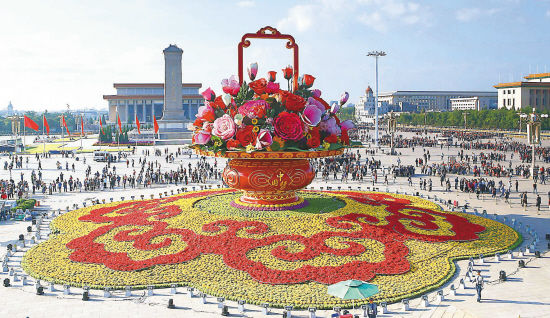 It was a long anticipated chance to relax. The National Day and Mid-Autumn Festival fell on the same day this year, meaning Chinese people get a lengthy eight day vacation. So, how did they spend it?

"We went travelling to Beidaihe. It was very interesting," said Yu Zhao, a Beijing resident.

Another Beijing resident, Gong Liyun, said she went to the cinema to watch "My People My Homeland." "It's a comedy. We felt really happy after watching it," Gong added.

China's overall box office has hit a historic 10 billion yuan. That's about $1.4 billion. "I was very happy to see the recovery of China's movie industry because it was one of the industries that was badly hit during the COVID-19 pandemic. And finally it has seen a recovery," said professor John Gong at the University of International Business & Economics.

For some, spending their holidays travelling has been the way to go. But just like in previous years, huge crowds can cause problems. And some users of China's video-sharing platform Douyin said, "I regret it. I don't want to go travelling anymore. I want to go back home."

Officials say for the first seven days of the National Day Holiday, over 600 million visits were paid to tourist spots across the country. "This long vacation is so much needed. We have been stuck in this pandemic for so long a time. Finally, people could come out and spend some big money. China could see a very large GDP growth in the third quarter, something between five to six percent, that's a consensus projection," noted John Gong.

Consumption has had a boost, with shoppers hitting malls to spend their hard-earned cash. Data from duty-free stores in China's Hainan Pilot Free Trade Zone shows total daily sales have hit over 100 million yuan over the course of the holiday.

Experts say this year's National Day holiday proves China and its people are well on the way to a full recovery.