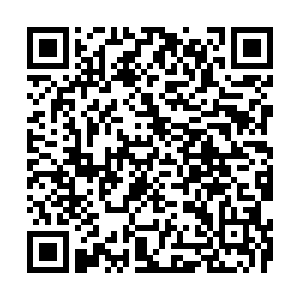 Moreover, the trend benefits China's exports to U.S. From January to August, China's sales to America jumped 20 percent, while U.S. exports to China increased only 1.8 percent.

It's estimated that the trade war between the two countries has resulted in 300,000 fewer jobs being created in the United States in 2019, according to Moody's Analytics, a financial intelligence company.

Zoellick said the U.S. administration's fear of China has led it to imitate Beijing, sabotaging America's premier strength: fair, innovative and competitive markets governed by the rule of law. The former president of World Bank used TikTok deal as an example to show that Trump wants political control over companies and investments in an economy in which executives must pay political favors to win support from White House.

Trump's security policies proves no better than his economic bumbling, said Zoellick. Instead of utilizing the Trans-Pacific Partnership, which would have deepened economic ties with 11 friends including Japan while advancing economic rules that China needs to respect, President Trump just trashed it.

Another thing mentioned by Zoellick is that while China dedicates to cooperating with many international organizations to maintain global stability and develop global economy, Trump's "America First" makes the world's No.1 move away from in biological security, inclusive economic growth, environmental safety and digital opportunity.

However, in Zoellick's opinion, there's also room for cooperation between the two major countries in the world nowadays. For example, in recent years, China has got some progress in intellectual property protection.