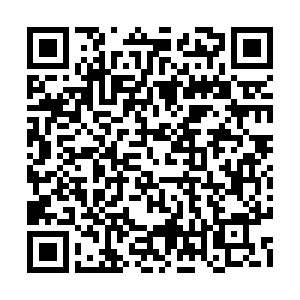 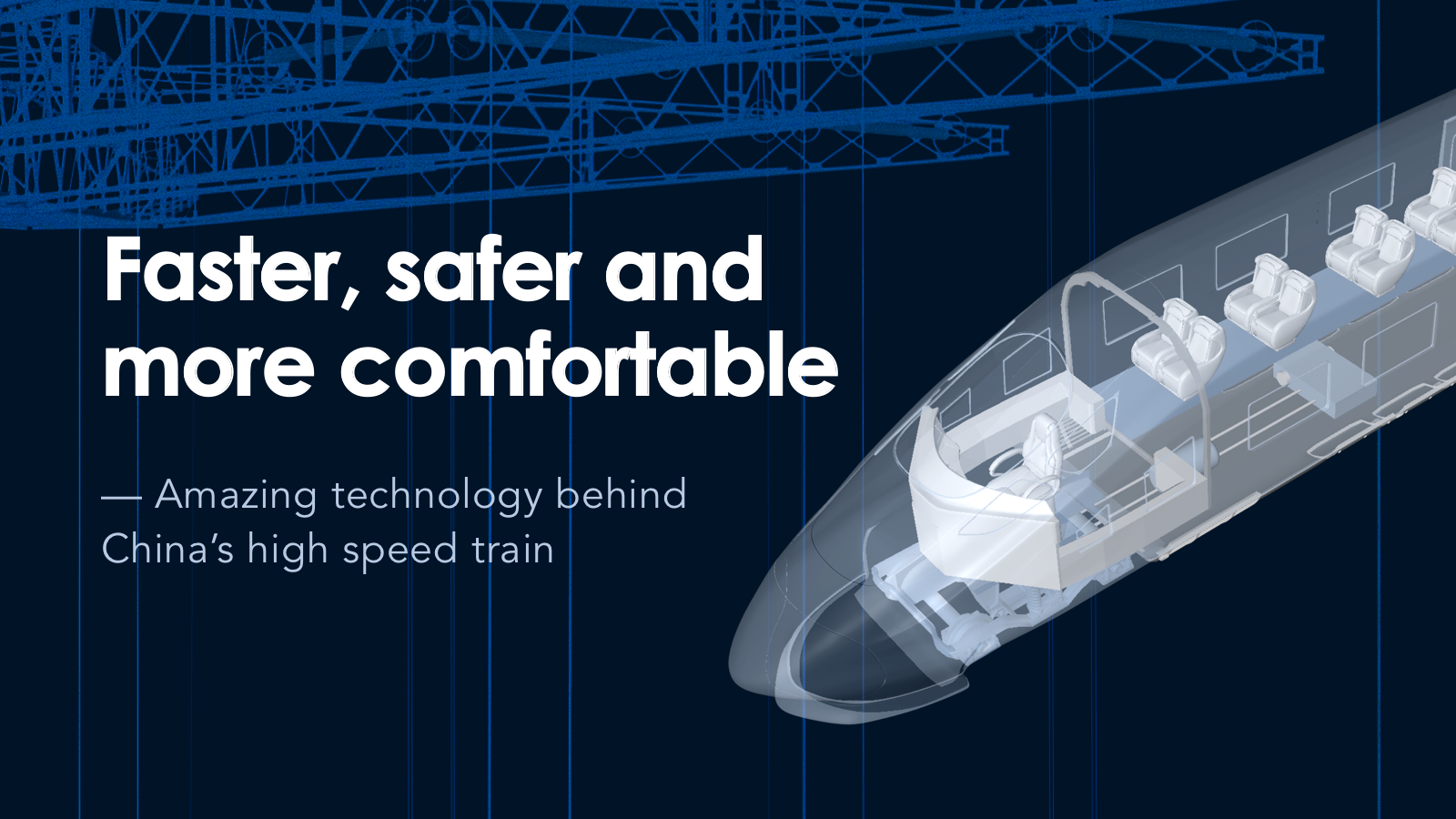 Speed. Its top speed is 350 kilometers per hour, cutting the travel time from Beijing to Shanghai from 37 hours to just four.

Stability. A passenger was able to successfully balance a coin on its side while the train was moving at full speed.

What are the amazing inventions that are being used on the train? Let's start with the new optimized aerodynamic head.

Antennas have been inserted in the roof, so the streamlined shape can effectively reduce air resistance.

The head is also made of a special material called "super thin large hollow aluminum". When the train is operating at the top speed, the air in front of it is highly compressed, so the metal should be durable, and can't be too heavy, otherwise, it will reduce the speed.

Another reason for the fast speed is the high power traction system. Traditionally, a train has one locomotive at the front, so as the speed increases, the traction system is redistributed. Engineers divided the load over several engines, and now there are four to six locomotives on each high-speed train.

To make sure the trains run in these conditions, they come equipped with an upgraded bogie system. The components of the bogie will be age prematurely at high temperatures and brittle at low ones. The reliability of the bogie system is vital to ensuring the safe and reliable operation of the high speed train under special circumstances.

Short travel times are not the only advantage of a high speed train. China's engineers have also worked to make them as passenger-friendly as possible.

On a train that runs at 350 kilometers per hour, noise is a big concern. In order to reduce it, the seat back, cushion and cover were made of a newly-developed sound-absorbing material.

The overall design and core technologies of the Fuxing high-speed train were independently developed in China, which has independent intellectual property rights of those developments. Among the 254 important standards, Chinese standards account for 84 percent.

To date, China's high-speed rail products and technology have been exported to nearly 100 countries and regions on six continents.

But what about the future? What about a smarter driverless high-speed train? It could be possible.