Antitrust hearing only a beginning on accountability
Wamika Kapur 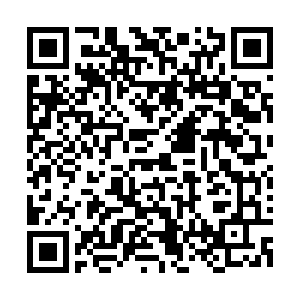 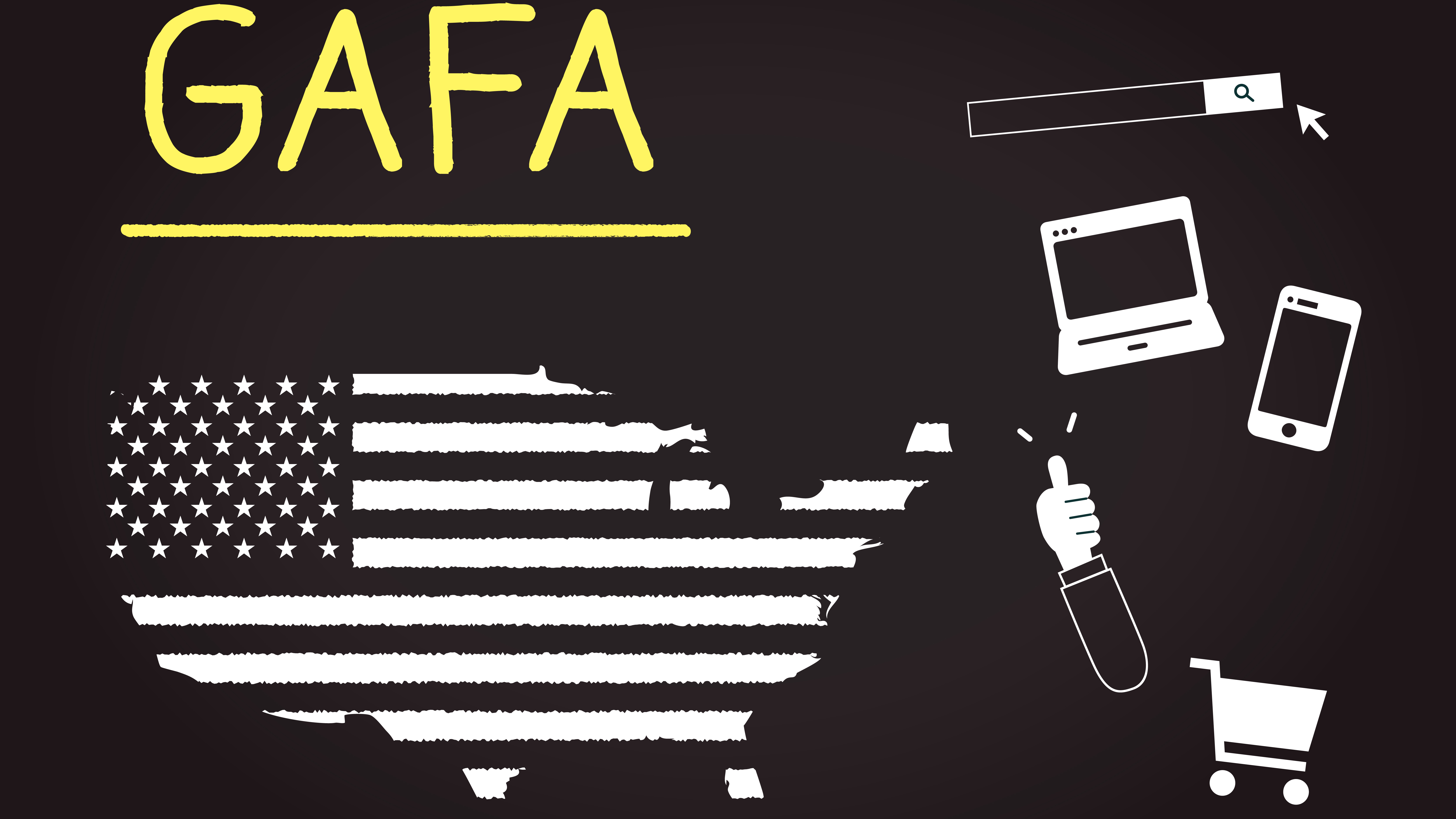 On October 6, the U.S. House Judiciary Committee's subcommittee on Antitrust, Commercial and Administrative Law released a report titled "Investigation of Competition in Digital Markets" followed by the hearings with the CEOs of GAFA (Google, Apple, Facebook and Amazon). This 449-page report is a culmination of a bipartisan investigation spanning over 16 months on the state of competition in digital markets, aimed at looking at whether current antitrust laws, policies and frameworks are functional.

The undertaking will go down in history as a landmark tech oversight moment due to not just the sheer size and scope of the investigation, 1.3 million documents and over 217 questions asked in hearings, but the fact that while disagreeing on the solutions there was a bipartisan consensus on the problem. For the first time, all the CEOs of GAFA, which are collectively valued at over $5 trillion, were answerable to Congress, which was taking its role as regulator seriously. The CEO of Microsoft, Satya Nadella, said "all companies are software companies" and the findings and reforms in the report can revolutionize the digital world, business and the millions of lives they impact in lasting ways.

The report concluded that these dominant platforms possess monopoly power due to factors including their role as "gatekeepers" of key distribution channels which have allowed them to control access to digital markets and have engaged in a myriad of anti-competitive practices ranging from "buying, copying, or cutting off" potential competition, self-preferencing, monopolizing small businesses on their platforms, charging exorbitant fees, imposing oppressive contract terms and extracting valuable data from people.

While the scrutiny was on Amazon for treatment of third party sellers and use of their data, Apple for App Store, Facebook for stifling competition and its prior acquisitions, Google for market power in online advertising and using its search protocols to boost its products, most claims overlapped and the conclusion was that all the big tech companies were monopolies that had abused their market positions.

Politics featured in the line of questioning in the form of questions to Facebook regarding filtering political viewpoints and promoting conservative views, alleged Russian election interference and its role in promoting racism and antisemitism. Google pledged to not adopt an anti-police policy following a letter from 1,650 Google employees alarmed by police brutality. All four companies promised that they do not tolerate the sale of products using forced labor on their platform. Further, questions were raised about specific forms of pandemic profiteering. 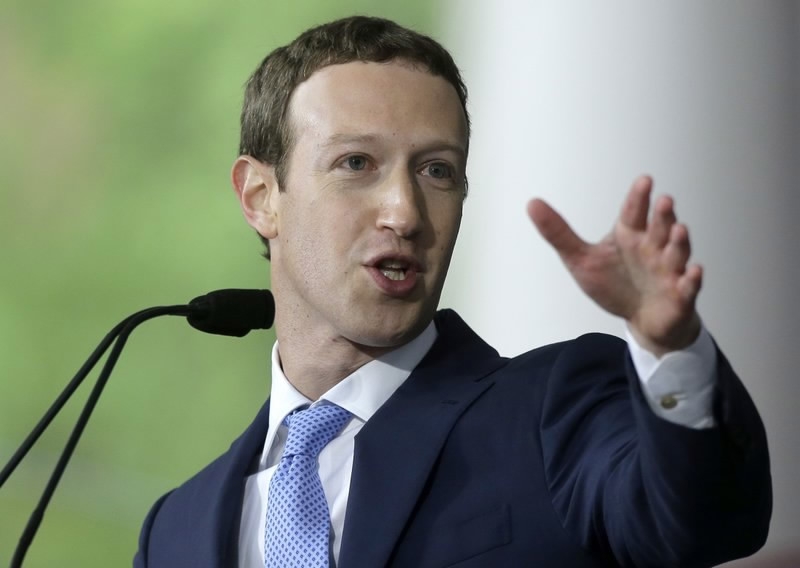 Multiple policy recommendations for consideration included the creation of separations to prevent dominant platforms from operating in adjacent businesses, restrictions on mergers and acquisitions, new laws for interoperability, non-discrimination provisions to prevent dominant platforms from self-preferencing, shifting presumptions for future acquisitions by dominant platforms as anti-competitive unless shown to be serving the public interest and requiring HSR notification of all acquisitions, and legislative reform of antitrust laws, including revitalizing the "essential facilities" doctrine requiring dominant firms to provide non-discriminatory access to their services.

In my opinion while the recommendations are apt and represent the issue well, their implementation into legislation would be an overdrawn process due to lack of consensus amongst committee members, for example on breaking up Big Tech, and retroactive effects of proposals, Facebook's acquisition of Instagram.

GAFA was quick to respond to the allegations calling them unfair and Amazon suggesting they were "fringe notions" and "regulatory spit balling." They stated that their services provide beneficial products and their scale makes their services better. The biggest underlying contention was that the accusations levied were since these companies set the rules of the game, but the defense was based on the consumer being the final decision-maker.

A closer look into the allegations shows that while this hearing is aimed at Big Tech, the behaviors are not unique to them but a general capitalistic American way of doing business where success is measured in profits, growth and domination. The same was true for the oil and railroad industries in the past as it is for Big Tech, media and airlines today.

This also gives us a glimpse into threats to data domestically by American companies which use it to gain an advantage over market competitors while claiming to hold up "American Values."

Some might suggest that this is a classic case of techlash, using regulations to stifle innovation, however, I contend that any benefit acquired from innovation can be countered by the harm from these anti-competitive practices. The aim here is to free innovation to everyone and remove the negative consequences of first-mover advantage such barriers to entry. It also allows for a deeper understanding of the impacts of networking effects, killer apps and lock-ins created by revolutionary tech.

Another puzzling aspect is the non-inclusion of Microsoft, considered an industry leader and valued at $3 trillion with a host of accusations levied against it.

The report is not a verdict but a precursor to separate new and ongoing lawsuits against GAFA by the Department of Justice and FTC. It is merely a beginning of accountability which will hopefully extend into practices of these businesses in other countries. Unfortunately, any changes implemented will not be soon and will be heavily contested by GAFA and the business industry at large.