Broadway's shows to remain shut until end of May 2021
CGTN 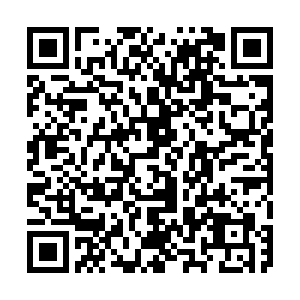 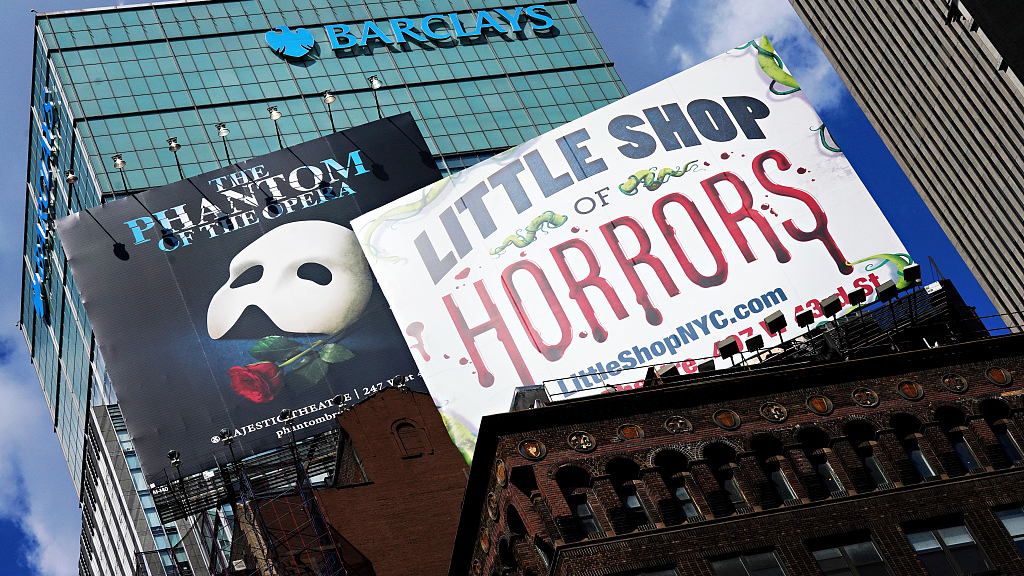 Broadway theaters will remain closed until at least the end of May 2021, the industry's trade association  said Friday, a fresh sign that the 2020-21 season will be a low point for live entertainment in the United States.

Shows had first been expected to reopen in early September, a deadline which was put off to the beginning of January.

But the Broadway League decided to delay again until May 30, 2021 as the coronavirus continues to rage across the country, as well in New York, which was the first epicenter of the disease in the United States.

"With nearly 97,000 workers who rely on Broadway for their livelihood and an annual economic impact of $14.8 billion to the city, our membership is committed to re-opening as soon as conditions permit us to do so," Broadway League President Charlotte St Martin said in a statement released Friday.

That will mean theaters will have been closed for 14 months, an unprecedented length of time for the lights to be out in Manhattan's showbiz heart, which shuttered its venues on March 12. 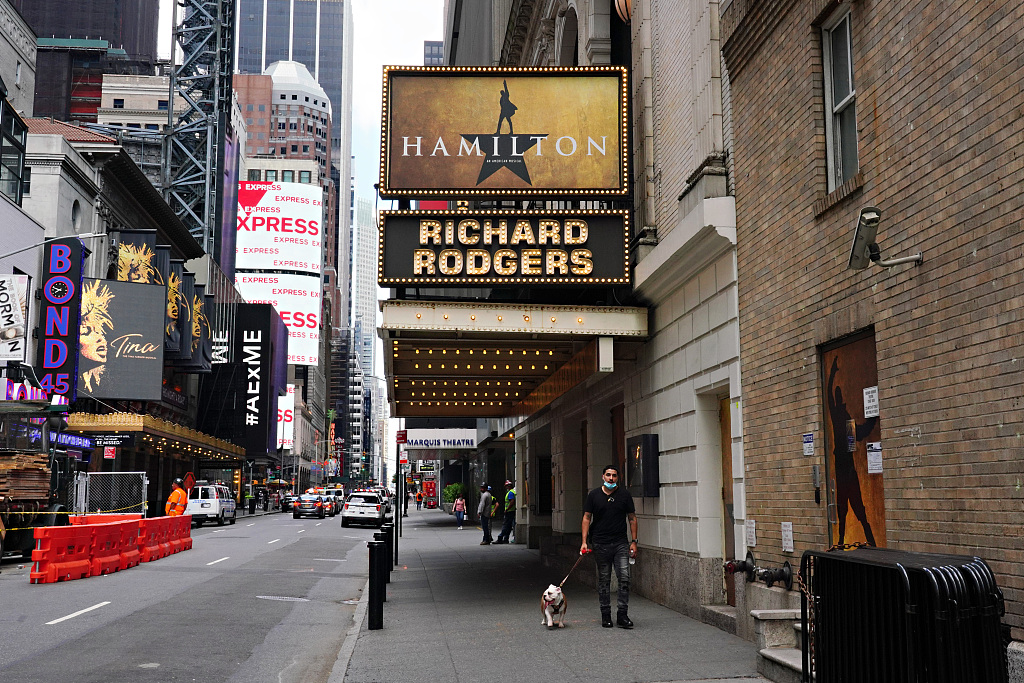 Broadway theaters will remain closed until at least the end of May 2021. /CFP

Broadway theaters will remain closed until at least the end of May 2021. /CFP

At the moment of shutdown, there were 31 shows running on Broadway and eight others preparing for opening in the spring.

"We are working tirelessly with multiple partners on sustaining the industry once we raise our curtains again," St Martin added.

Some productions have already thrown in the towel, including the musical "The Snow Queen," as well as "Hangmen" and "Who's Afraid of Virginia Woolf?"

Local media outlet NY1 said two of Broadway's biggest draws, "The Lion King" and "The Phantom of the Opera," would not open again until autumn 2021.

Broadway, which pulls in $33 million a week in ticket sales, is hoping to receive federal support but has so far not been granted any backing by Congress.

Concert venues and theaters are currently closed across the country, with tens of thousands of new cases of coronavirus diagnosed nationwide every day.