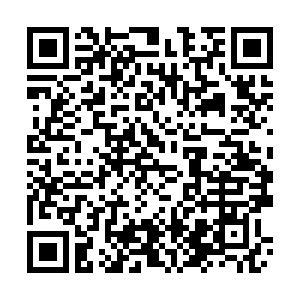 China's central bank said it will lower the reserve requirement ratio for financial institutions when conducting some foreign exchange forwards trading to zero with effect from Monday.

"The People's Bank of China (PBOC) will continue to maintain flexibility in the exchange rate, stabilize market expectations, and keep the yuan basically stable at reasonable and balanced levels," the central bank said on its website.

The move came after the onshore spot yuan rate ended at a 17-month high on Friday against the dollar, its biggest one-day percentage gain since 2005. 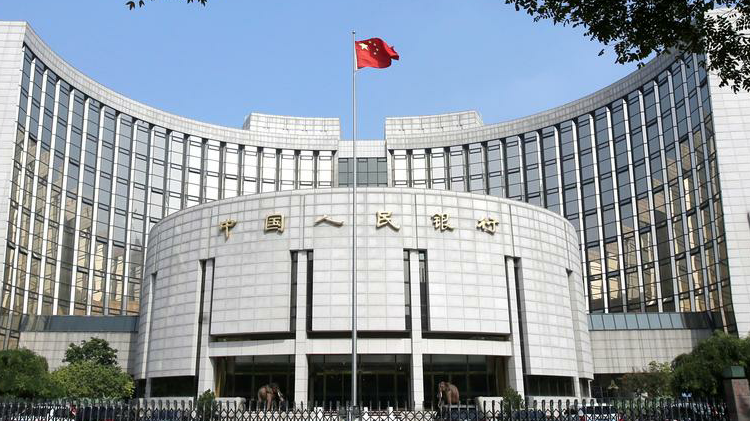 Tommy Xie, economist at OCBC Bank in Singapore, said the PBOC's move could serve to keep the yuan's appreciation in check, and that it also reinforced how policymakers are keen to open up domestic financial markets to foreign investors.

"It is the exit of intervention, which marks the further step for RMB to move towards market driven pricing mechanism," Xie said, referring to the RMB, or yuan.

"By removing the restrictions on derivatives, it will create a more flexible (hedging) environment for foreign investors."

Ken Cheung, chief Asian FX strategist at Mizuho Bank in Hong Kong, said the PBOC's move was not meant to reverse the yuan's rising trend, but had come earlier than he expected.

"The authorities might be worried about yuan appreciation risk driven by the U.S. presidential election," he said.

Friday's gains in the yuan were largely prompted by speculation that Democratic challenger Joe Biden might win the U.S. presidency and improve Sino-U.S. relations.

The yuan has gained more than 6 percent against the dollar since late May, largely driven by a favorable yield differential between China and other major economies.

The 20 percent reserve requirement ratio was imposed in 2018.

The PBOC has adjusted reserve requirements for the foreign exchange forward yuan positions of financial institutions several times in the past few years.