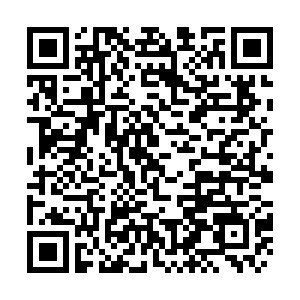 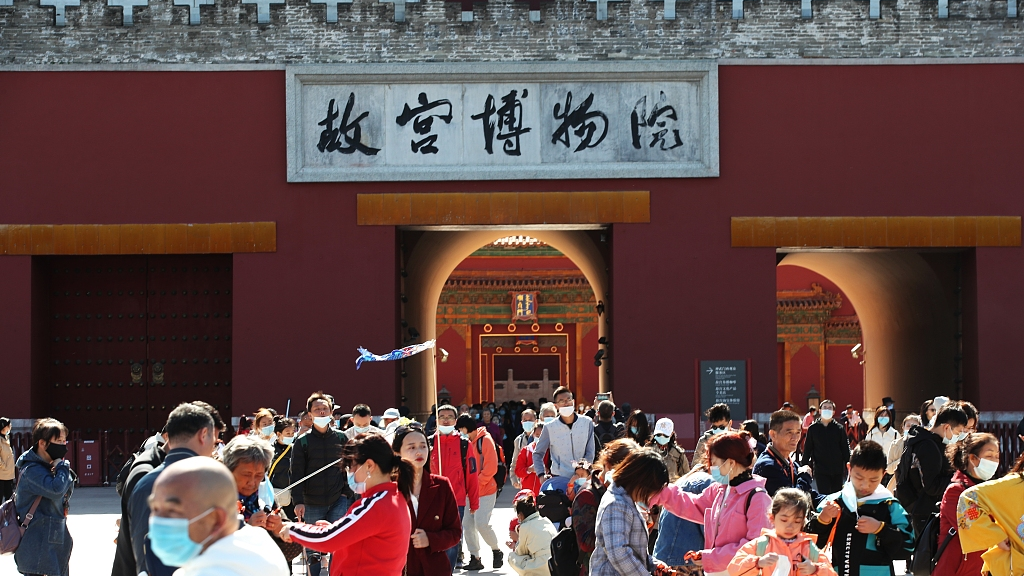 Twenty-five provinces in China revealed its tourism revenue over the eight-day National Day holiday, 15 of which exceeded 10 billion yuan according to officials. And Jiangsu Province tops the list.

This year's National Day holiday is the first golden week since China entered the epidemic prevention and control period. Domestic civil aviation, railway, automobile, and other transportation are all fully restored. 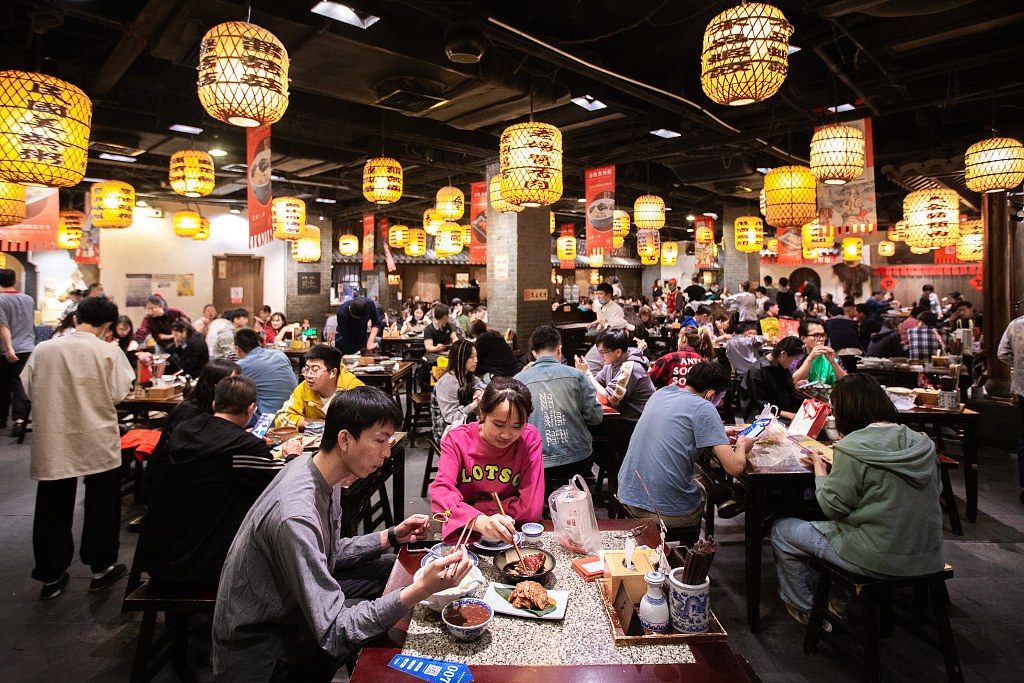 According to data released by China's biggest online travel agency Ctrip, the peak travel season in China started one day before the Golden Week holiday. On October 1, China's railways carried 15.09 million passengers and civil aviation 1.67 million, both record highs for a single day since the outbreak began. 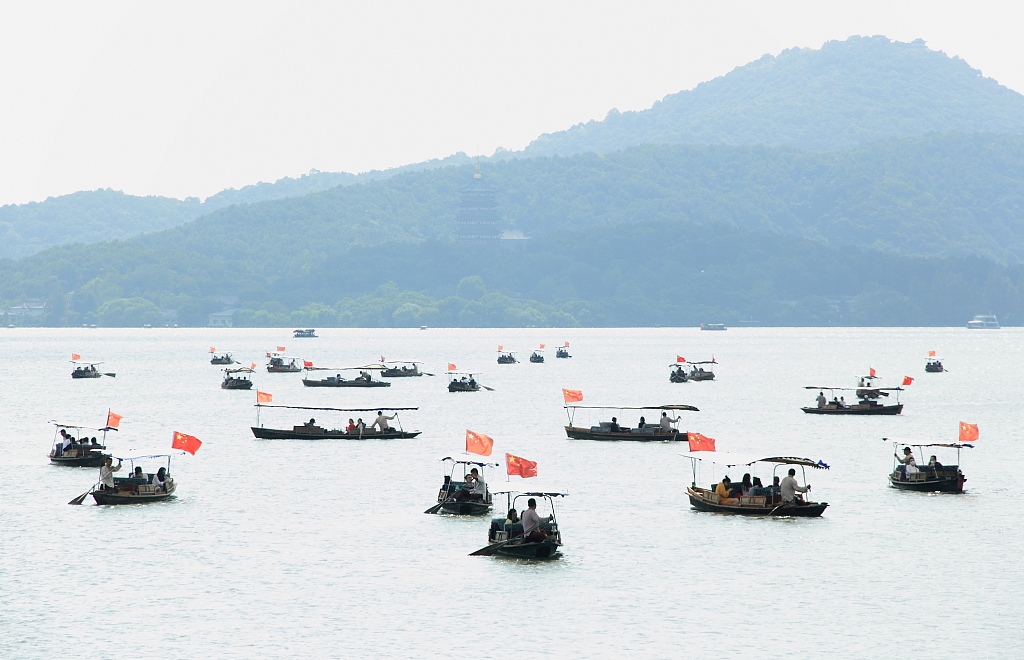 Among all Ctrip users during the holiday, the ratio of male to female was 52:48. But what is more noteworthy is that the post-90s, post-00s accounted for more than 60 percent of travelers.