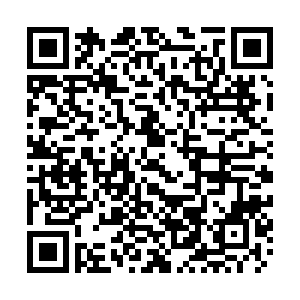 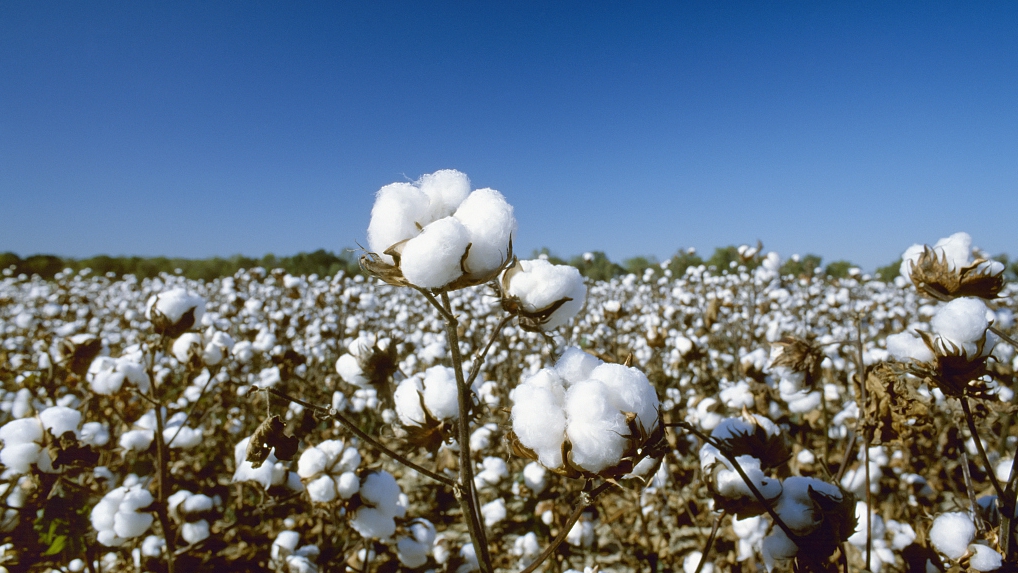 Chinese researchers have bred a new cotton variety that can reduce the usage of mulch film and avoid potential pollution, according to a report by the Science and Technology Daily.

Mulch film can help preserve heat, inhibit weed growth and prevent pests. However, it has become the main cause of white pollution in cotton fields, seriously affecting the quality of cotton and cultivated land.

A research team led by Yu Shuxun, an academician of the Chinese Academy of Engineering, successfully bred a cotton variety without using mulch film. The variety also features early maturity, low-temperature tolerance and saline-alkali tolerance. Its yield can reach 350 kg per mu (about 0.067 hectares) on average.

In January this year, Chinese authorities jointly issued a document prohibiting the production and sale of agricultural polyethylene mulch films with a thickness of less than 0.01 mm.

The development of the new variety is expected to solve the problem of white pollution in cotton fields, the report said.