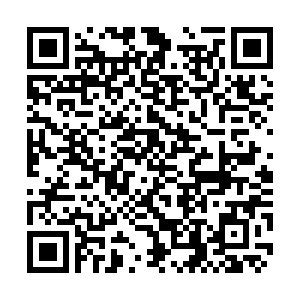 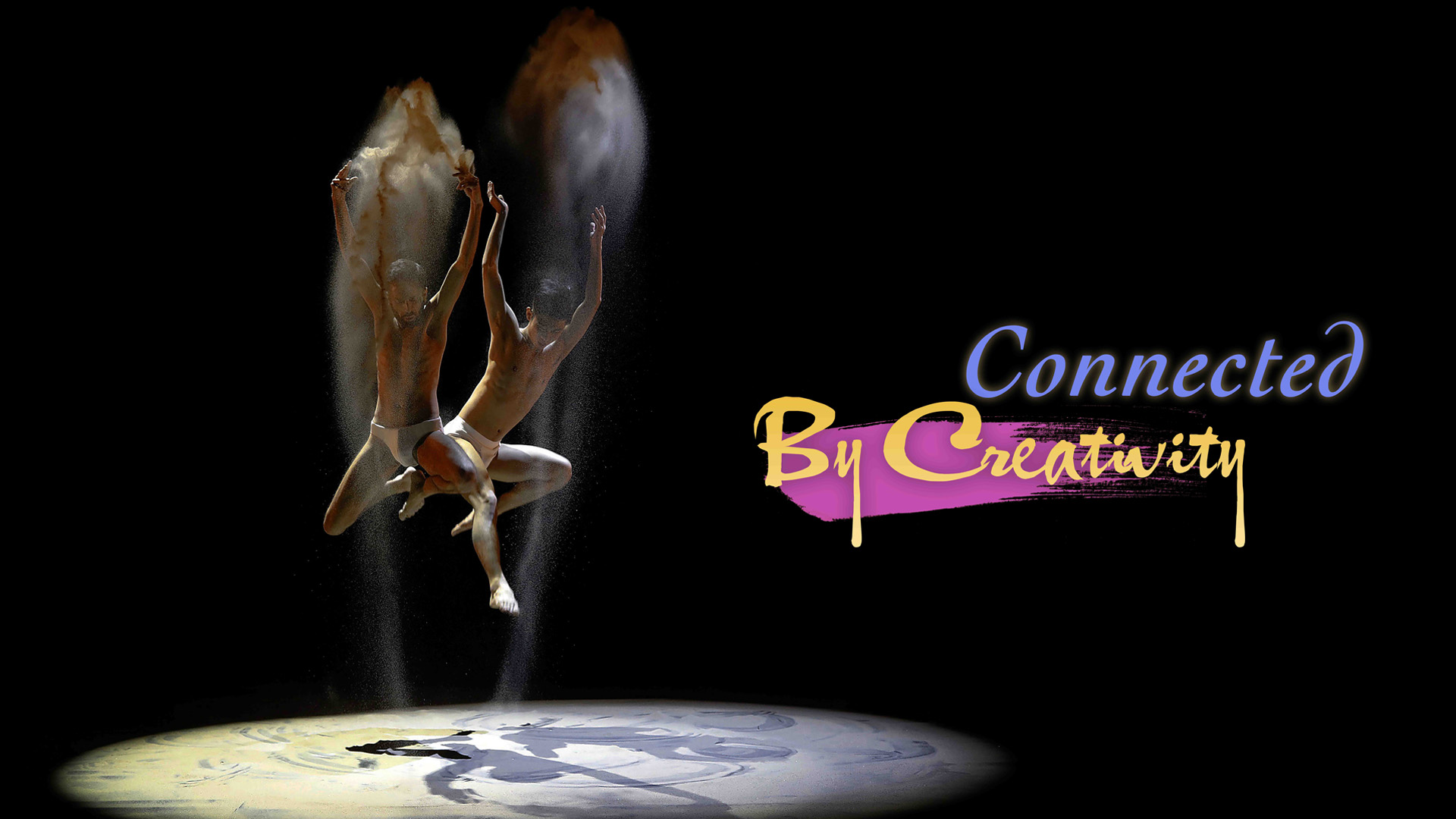 Art lovers can now catch up on the latest pieces created by Chinese and British artists during quarantine in the comfort of their own homes, for instance, to see the ballet "Swan Lake" performed by world-class dancers in bathtubs.

The British Council has spearheaded an initiative called "#ConnectedByCreativity" with the ongoing 2020 UK-China Contemporary Culture Festival launched on October 1. The first edition, running through October 21, showcases a glittering cluster of cultural and art works by artists and institutions from both countries as well as collaborations.

More than 75 cultural performances and programs of different kinds, ranging from music, theater, dance, film, fashion, literature, architecture and visual art to industry insight events are being shown in cyberspace during the three-week-long festival. Some will be unveiled to the public for the first time.

About 50 cultural institutions from the two countries, such as the London-based British Library, Science Museum Group, Tate Modern, and Victoria and Albert Museum, as well as China's Times Museum, have provided a variety of digital content, most of which was created in the time of COVID-19 lockdowns. 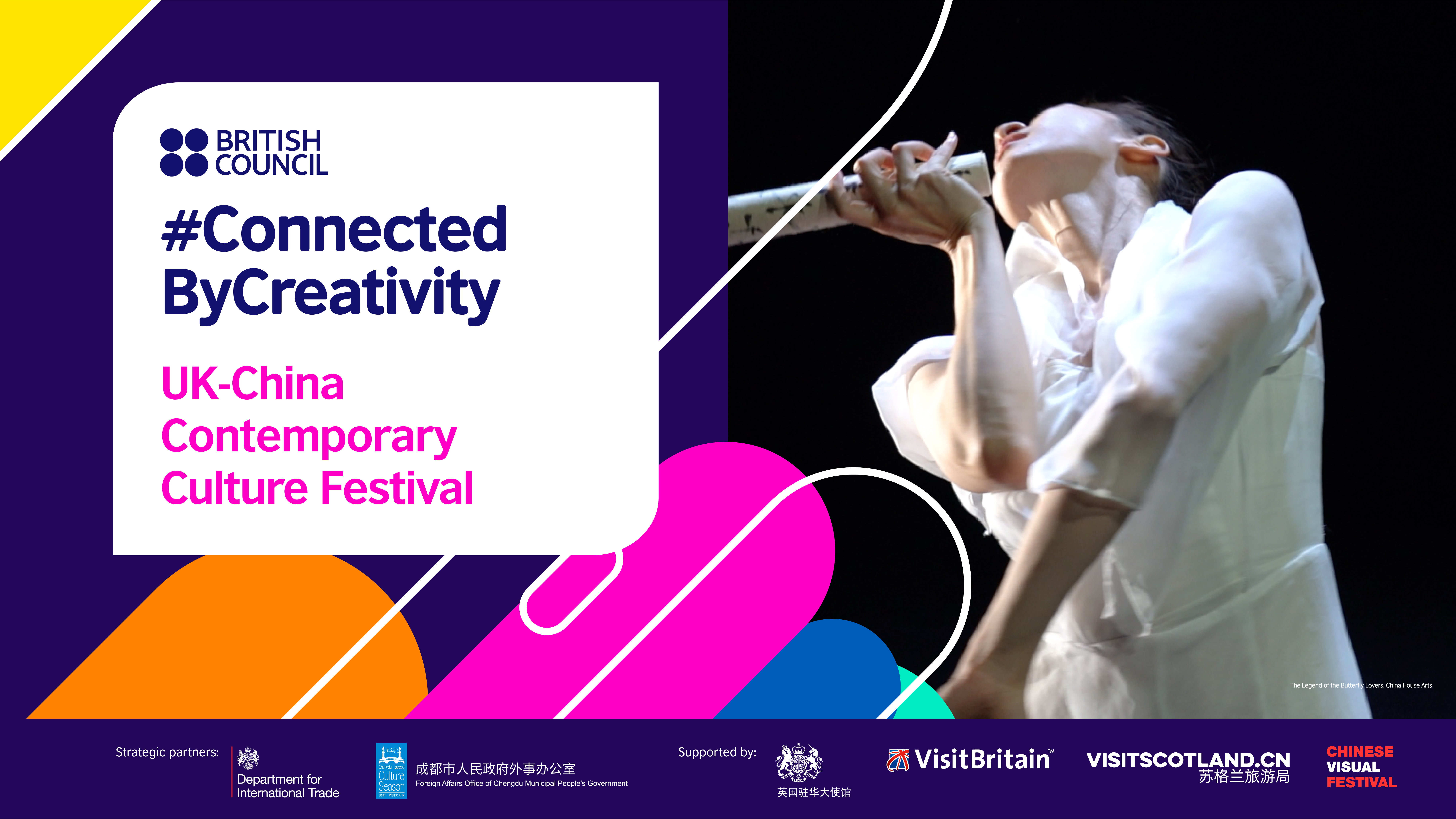 Noting that the pandemic "impact has been significant" for the cultural and creative industries, Rehana Mughal, arts director for the British Council in China, said that "many artists have found imaginative ways to make powerful work that documents our collective strength during this challenging time."

"While people are at home, they're still being able to engage with new forms of culture also made in the lockdown situation," Mughal told CGTN in a previous interview. She believes that the project will also contribute to "the important cultural and educational relationship between two countries."

It is the largest ever digital festival of Chinese and UK creativity to have taken place through the British Council, according to Matt Burney, director of British Council China. 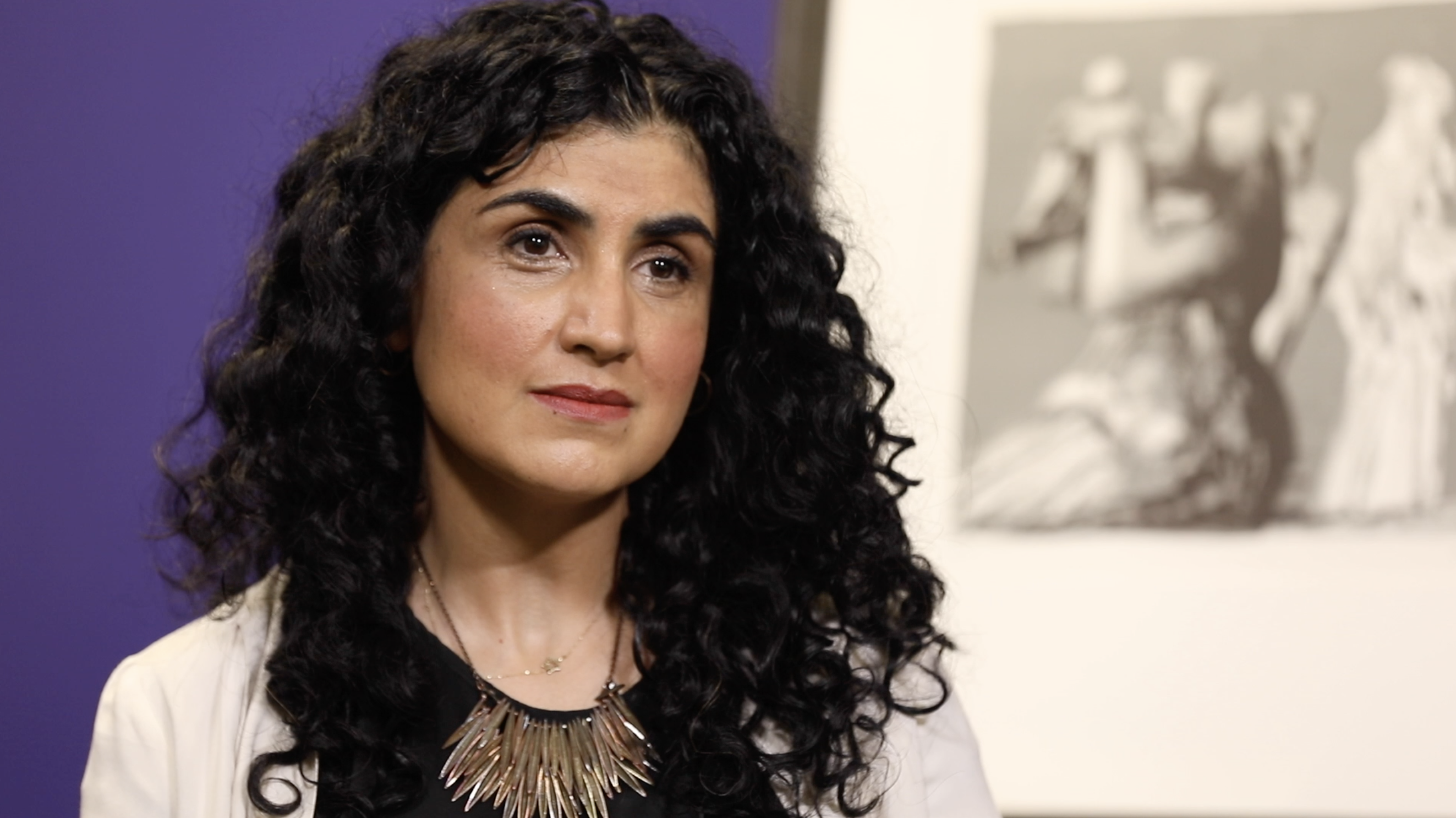 Rehana Mughal, arts director for the British Council in China, in an interview with CGTN. /CGTN

Rehana Mughal, arts director for the British Council in China, in an interview with CGTN. /CGTN

The British international organization for education and culture partnered with the Department for International Trade of the UK and China's Chengdu Foreign Affairs Office to launch the online China-UK Contemporary Culture Festival, the first of its kind that is dedicated to cultural and creative exchanges between the countries.

The festival celebrates the power of arts and culture in connecting people via introducing new artworks to wider audiences in China and the UK, aiming to help strengthen collaboration between artists and cultural institutions from the two countries as they are struggling to recover from the impact of the coronavirus pandemic.

Mughal noted that through the digital project #ConnectedByCreativity, they sought to overcome the challenges artists, institutions and audiences face in connecting to one another at times of social distancing and travel restrictions.

A scene from Corey Baker's "Swan Lake Bath Ballet" (L) and a still from "The Legend of The Butterfly Lovers" by China House Arts. /Courtesy of British Council

A scene from Corey Baker's "Swan Lake Bath Ballet" (L) and a still from "The Legend of The Butterfly Lovers" by China House Arts. /Courtesy of British Council

"We wanted to ensure we were able to support connection and build trust despite not being in the same room," she added.

"Adversity can sometimes breed creativity. We felt it was important to mark this moment in history and to share art that has been produced during a pandemic," she said, adding that the online festival would help expand the reach of the art to new audiences from both countries.

According to the Council, the event opened earlier on the Mid-Autumn Festival, which fell on October 1 this year, with the main focus on promoting the works from Chinese artists and institutions in the UK. Since Friday, more performances, dialogues and other programs from the UK have been presented online to Chinese audiences. 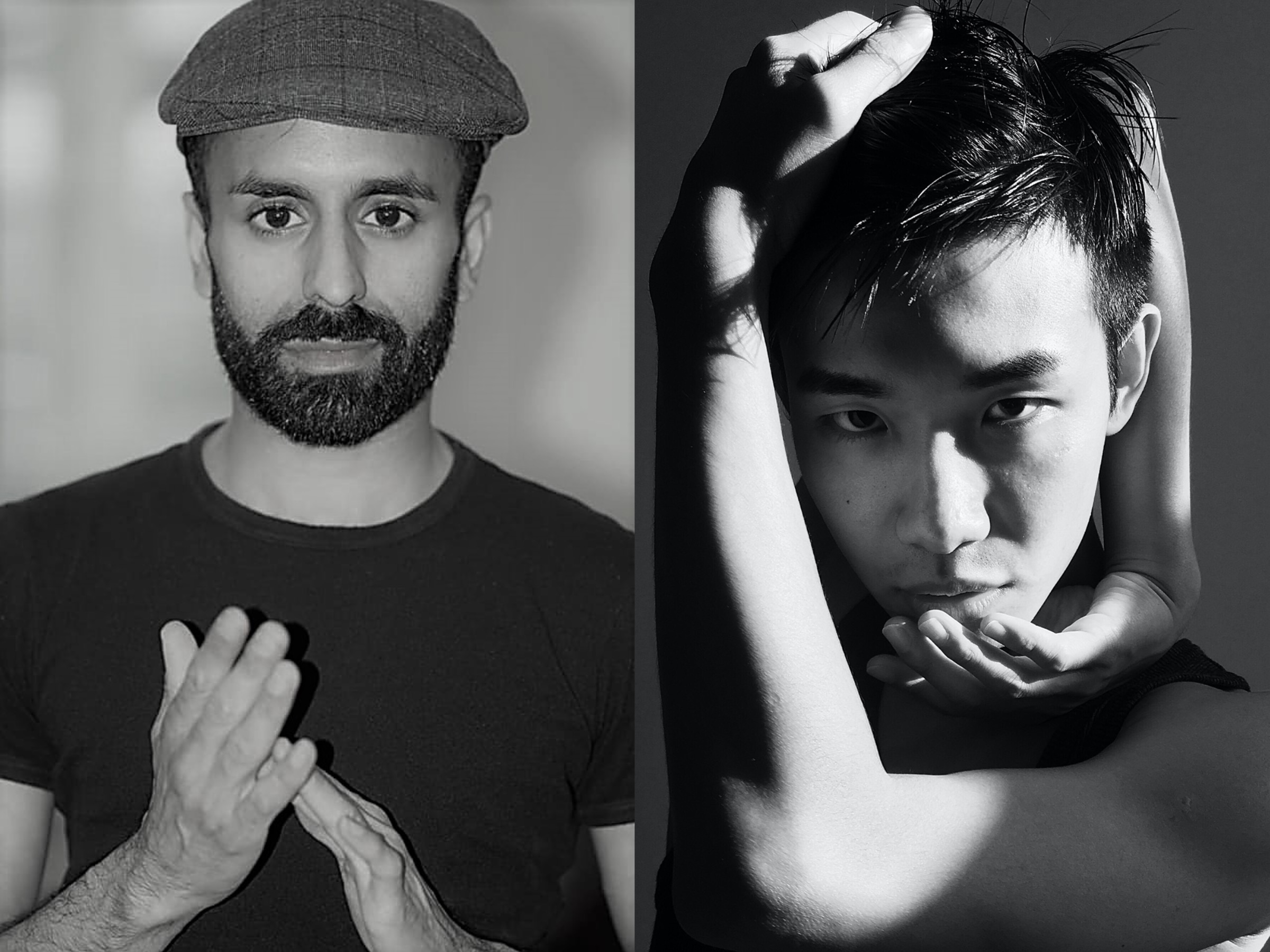 One of the festival's highlights is a collaborative program called "Distant Dialogue," featuring musicians from China and the UK and allowing "followers to come up with ideas to inspire these musicians to make new music," said Burney.

Despite physical distancing, he believes from the online communities they are building will come new and inspirational music.

"For those people that don't know where to start, it's a very good introduction," said Mughal.