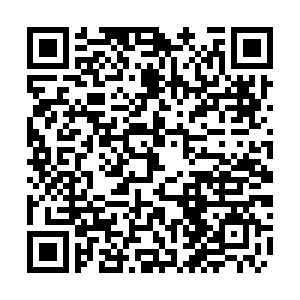 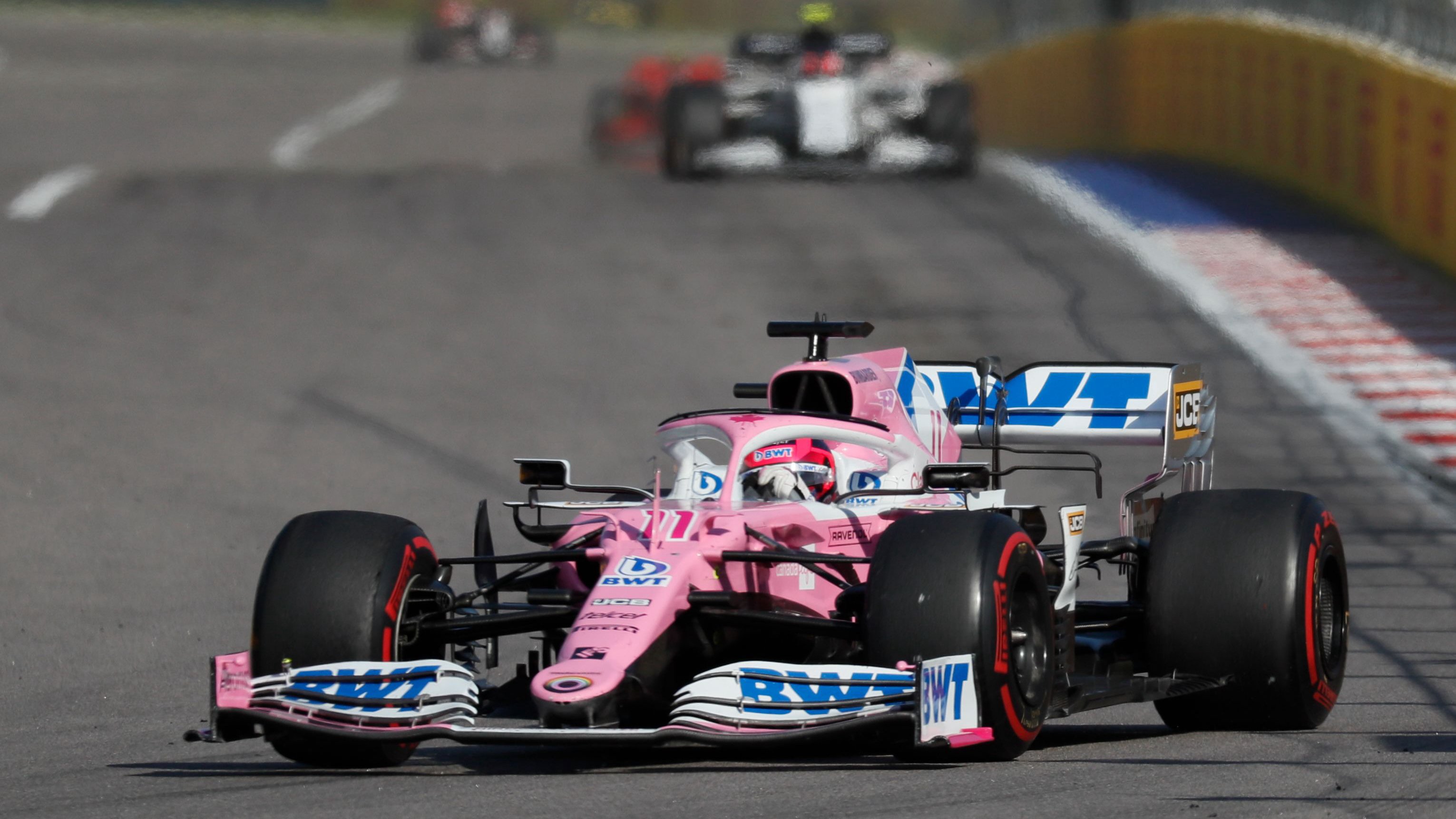 F1's governing body International Automobile Federation (FIA) approved on Friday a ban on the sort of "reverse engineering" that allowed the Racing Point team to compete this season with a car resembling last year's title-winning Mercedes.

The FIA said its World Motor Sport Council (WMSC) had approved changes to the 2021 technical regulations "that will prevent the extensive use of reverse engineering of rival designs for the design of a car's aerodynamic surfaces." 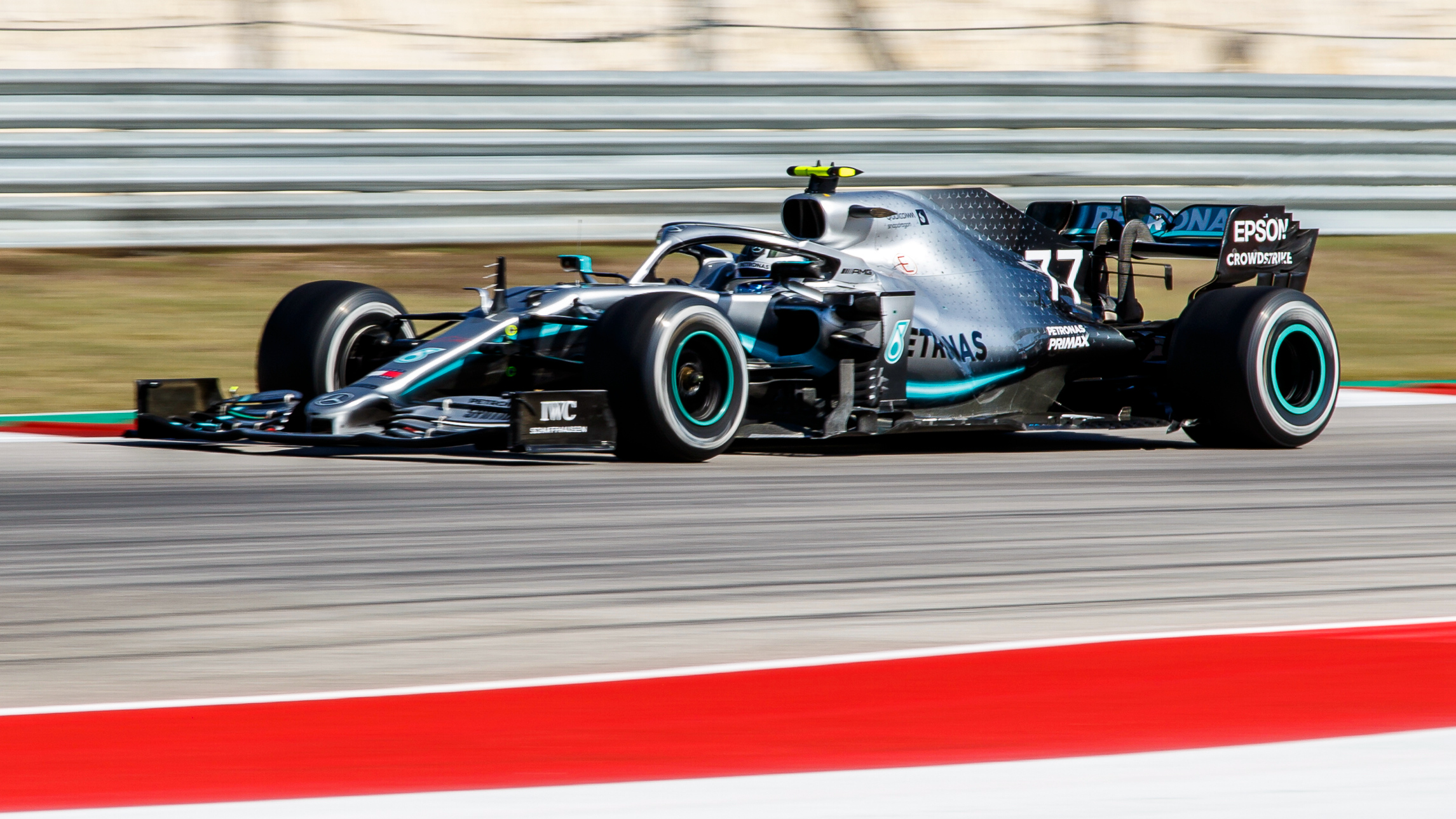 The team was allowed to continue competing without having to redesign the offending parts.

An appeal by those who wanted a tougher punishment, and by Racing Point against it, was dropped by all parties after the FIA issued a clarification.

"The collaboration between FIA, Formula One and the teams has produced a series of acts ... which clarify the responsibilities of each championship participant in the design of the components of a single-seater," Ferrari said at the time.

The WMSC also gave final approval to the sport's new Concorde Agreement governing the sport for the next five years. All 10 teams had agreed it already with commercial rights holders Liberty Media.