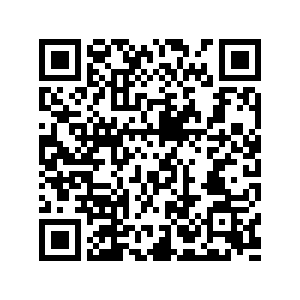 Both practice sessions at the Eifel Grand Prix were cancelled on Friday when thick fog prevented the use of a medical helicopter at the Nurburgring circuit.

The cancellation meant that Mick Schumacher, the 21-year-old son of seven-time world champion Michael Schumacher, was unable to make his debut in opening practice with the Alfa Romeo team.

The debut had attracted global interest, with the Formula Two championship leader Schumacher stepping onto the Formula One stage.

Consistent rain and low temperatures combined with a thick low mist to prevent any on-circuit action at the track in the Eifel mountains, delivering the first complete washout of a single day since the 2019 Japanese Grand Prix. 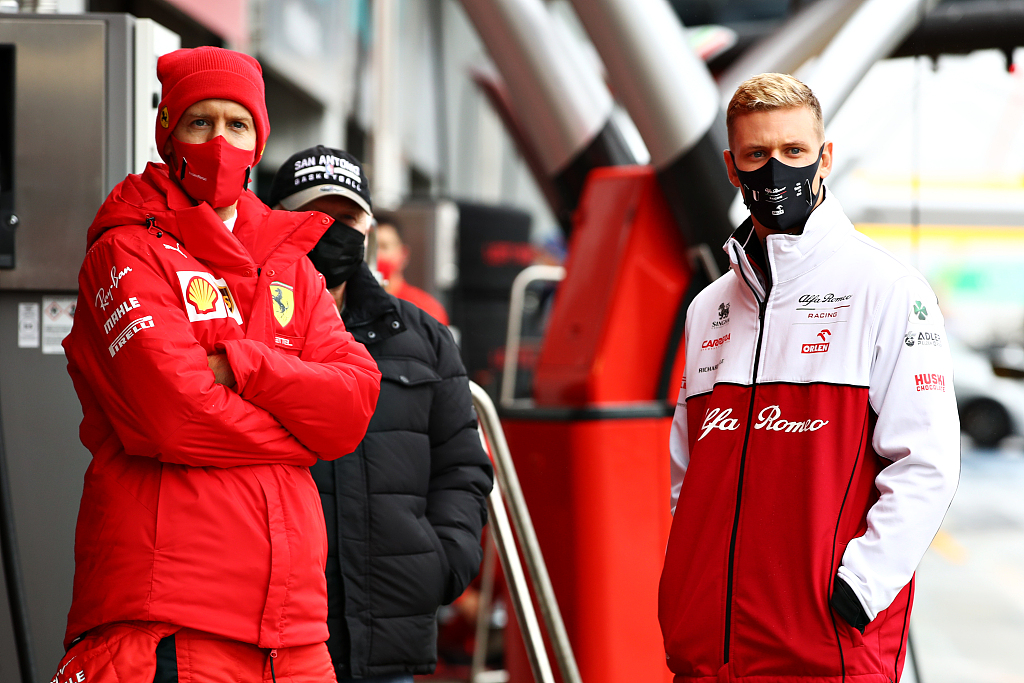 Sebastian Vettel (L) of Germany and Ferrari and Mick Schumacher of Germany and Alfa Romeo Racing talk in the pit lane ahead of the F1 Eifel Grand Prix at Nuerburgring in Germany, October 9, 2020. /VCG

Sebastian Vettel (L) of Germany and Ferrari and Mick Schumacher of Germany and Alfa Romeo Racing talk in the pit lane ahead of the F1 Eifel Grand Prix at Nuerburgring in Germany, October 9, 2020. /VCG

Race Director Michael Masi said: "Dampness is fine, it's just that the medical helicopter is not able to fly to the receiving hospitals due to fog.”

Masi said the FIA and F1 were working on contingency plans for the weekend in case the weather persisted or worsened.

"The forecast looks better," he said.

"But we are also working on some back-up plans should there be a similar situation to be able to try and work around. So, we are developing those."

The Nurburgring is making its return to the calendar for the first time since 2013 after Formula One had to rip up its original schedule and bring in some new venues due to the COVID-19 pandemic.

Weather permitting, this weekend's action could be squeezed into two days, thus giving the F1 circus a rehearsal for the scheduled two-day Emilia Romagna Grand Prix at Imola on October 31 and November 1.