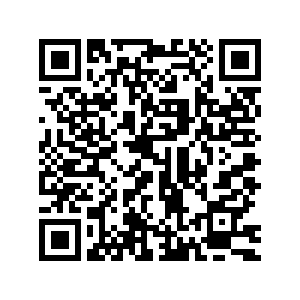 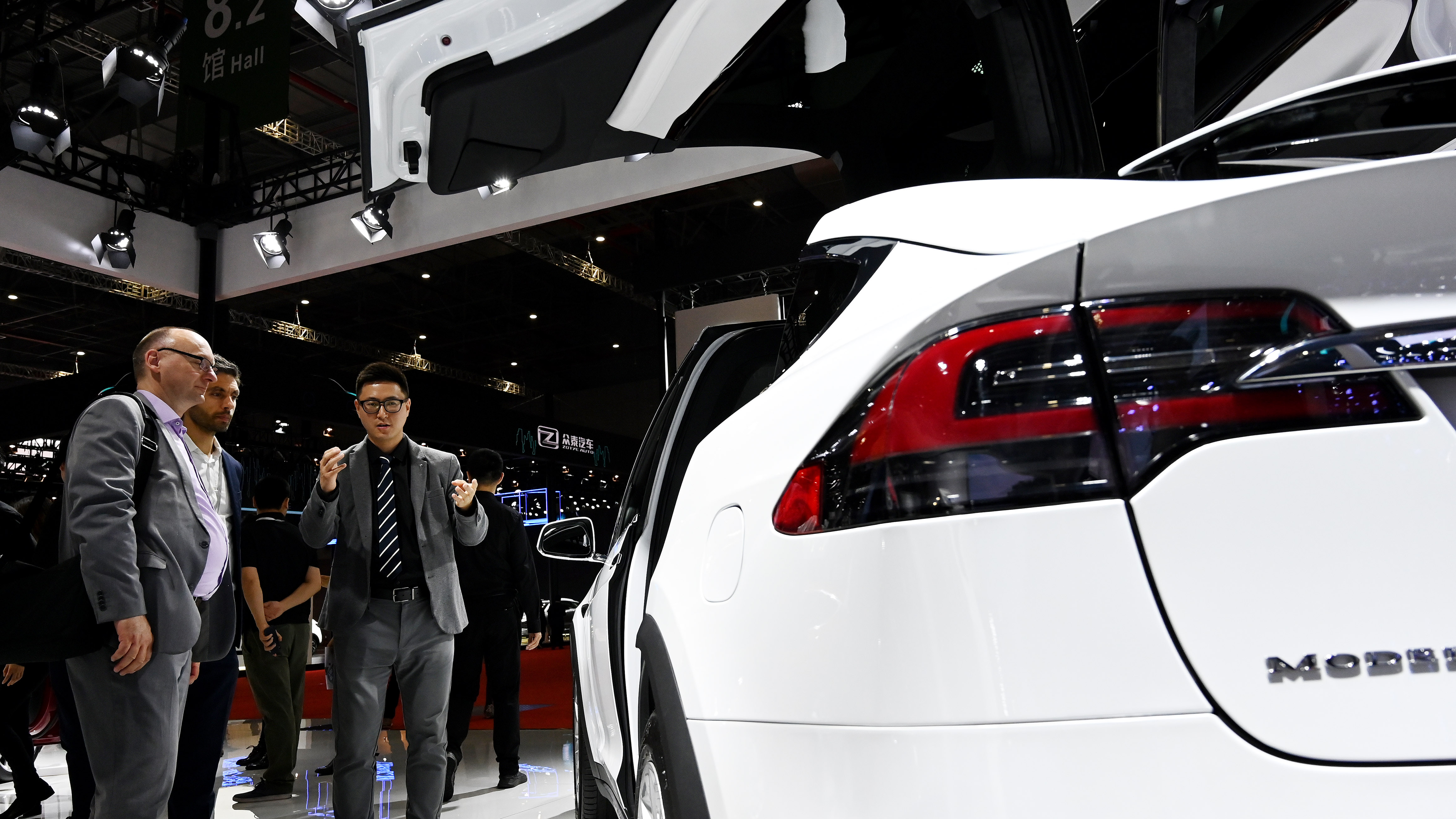 Editor's note: Johannes Drooghaag is an analyst and strategist for cyber security in the Netherlands and author of "The Human Element in Cyber Security." The article reflects the author's opinions and not necessarily the views of CGTN.

Detroit was once the center of the car manufacturing universe. Everything that was powerful, strong, luxurious, and shining with chrome originated in Detroit.

But that was in the previous century. The decay of the U.S. car industry started already before the turn of the century and never really recovered from its own failure to serve the global markets. Even the market share on the internal U.S. markets continued to decline until Elon Musk did what all others failed to do: deliver innovative products and supply what the market wants.

Tesla is booming business and they have been opening one Giga Factory after another. The rest of the U.S. car industry is a miniature version of what it once was, some two to three decades ago. Plants closed; others downsized. And with that a thriving industry of car part suppliers and dealer networks fell apart.

Keep in mind that the average conventional U.S.-made car has 40,000 parts, half of which are produced by external suppliers. These parts need raw materials like steel, wiring and plastics. All of it deflated if not completely vanished. A road trip through Detroit and Michigan shows you countless ghost factories, abandoned assembly lines and empty parking lots and warehouses.

In his election campaign, Donald Trump committed to change all that. He was going to bring the jobs back and boost the U.S. car industry. The instruments? Not innovation, not incentives for research and development, not investments in training and retraining of workers and engineers. None of that.

As if there are no alternatives available to Trump, he picked his standard shortsighted arsenal to make things happen: sanctions and tariffs. Tariffs on steel. Tariffs on parts. Basically, tariffs on everything which is not made in the U.S, even on machines and melting furnaces. And of course, sanctions on China which happens to produce basically all the above.

The entire U.S. car industry downsized over a period of 30 years and is not able to supply demand without foreign partners and supplies. As a result of this, car manufacturers and part suppliers still need to import parts and materials, which are now 25 percent more expensive due to those tariffs. Sometimes these materials are not even available from the best suppliers in the required quality due to sanctions. 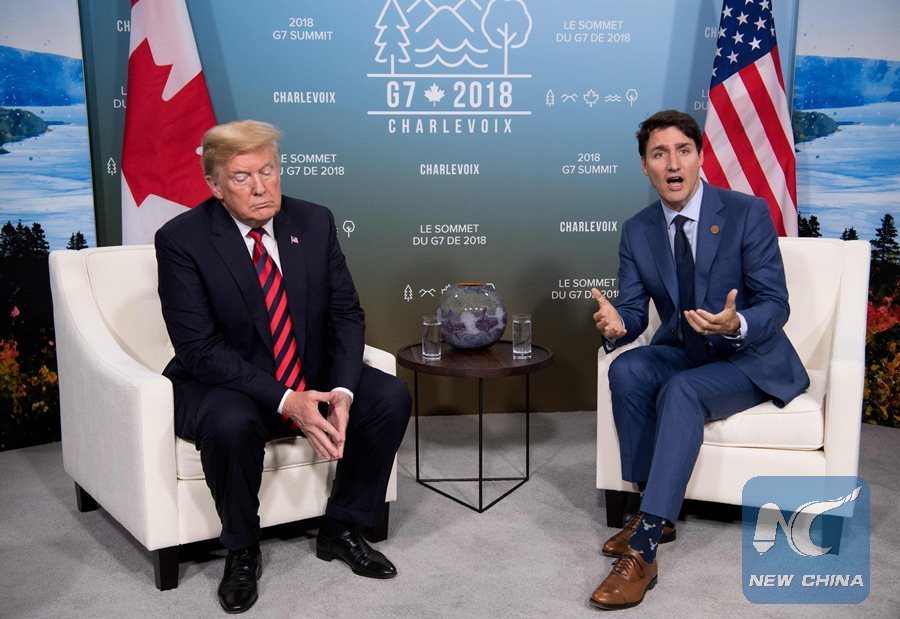 Unsurprisingly, countries impacted by Trump's tariffs responded with counter tariffs. Even Canada, the U.S.' most loyal partner, found itself facing tariffs and responded accordingly. What is the result of that? Not only are the parts the U.S. car industry must import now more expensive, the products they wish to export are also more expensive. That is a double whammy of the finest kind. The U.S. government's tariffs supposed to boost the U.S. market are hindering the U.S. market.

There is another part which Trump obviously didn't and still doesn't understand, which is no surprise when you consider that almost all his consumer businesses failed completely. That is: tariffs, sanctions, speeches, and slogans do not change consumer behavior; consumers seek innovation and efficiency in cars, except for those who still prefer the muscle cars and trucks. But those people are not influenced by the measures and slogans either, they just continue their already established consumer behavior.

People buy products because they like the products or because they can identify with the products. On top of that, price and quality are still very important for most consumers. People prefer German cars when they connect to image and quality. People buy Japanese cars for their efficiency and reliability. None of Trump's tricks have a big impact on that.

Behind the failures of the U.S.' tariffs and sanctions is a much bigger problem exceeding the challenges of changing consumer behavior: industry requires infrastructure and infrastructure requires investments. With the decline of the U.S. car industry in and around Michigan, the investments in infrastructure also vanished. Anyone with the slightest understanding of manufacturing and economy would have started there – invest in infrastructure, education and make innovation the name of the game – just like basically every other country in the world does. But not Trump.

The tariffs and sanctions have done a lot of damage to the U.S. economy, especially for the small and medium-sized enterprises. And it's beyond just the car industry; all industries with international trade are suffering.

For instance, the American semiconductor industry has lost one of its largest customers when Huawei was banned. The Android platform lost it second largest contributor and client in the same move and is now facing a competitor running on the devices of the biggest player in smartphones. International industrial partners, especially those from China, are cancelling their investment plans for the U.S., not knowing if their mother companies will get in the crosshairs of Trump's wrath in the future.

Analysts estimate that a net total of 15 million jobs in the U.S. will be lost in the coming years due to the trade policy based on Trump's tariffs and sanctions. The U.S. trade policy already backfired before it was completely rolled out and its damages will not be undone until the U.S. returns to the table and on the international stage as a trade partner.