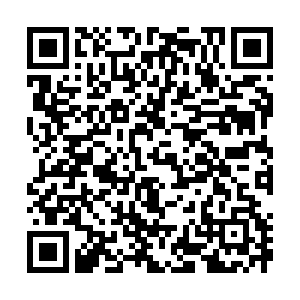 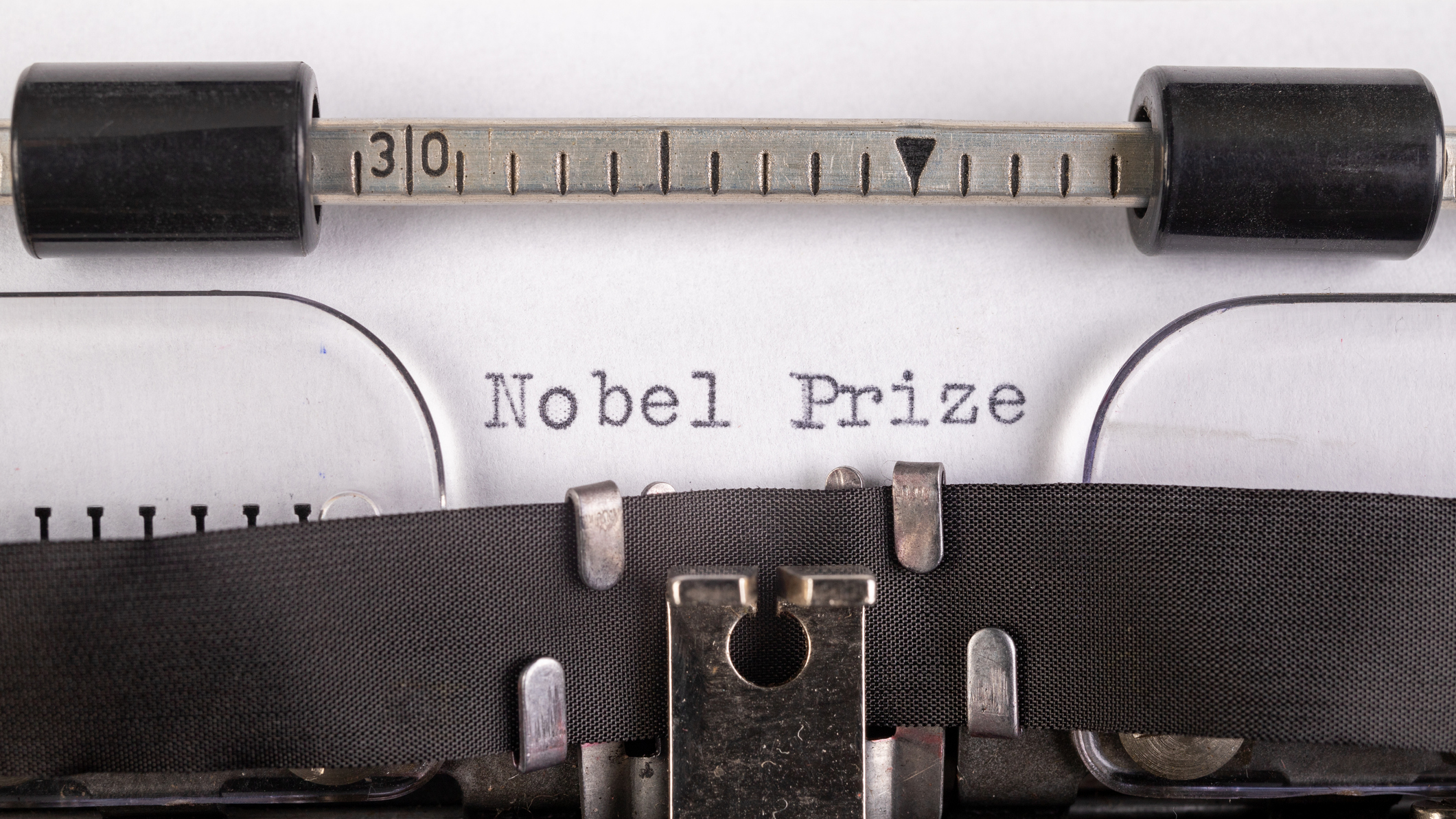 The United Nations World Food Programme (WFP) won the Nobel Peace Prize on Friday for its commendable work regarding provision of food and supplies during the COVID-19 pandemic. The ability to feed millions of citizens who are enduring prolonged lockdowns, shortages of essential commodities, domestic instability, violent conflicts and pernicious sanctions from world powers did not impede the WFP's efforts, resulting in it being awarded for preventing the use of hunger as a weapon of war and conflict. This was stated by the Chairwoman of the Nobel Committee, Berit Reiss-Andersen while unveiling the winner in Oslo. The award, the joint efforts of the international community and the ensuing accolades are well deserved and demonstrate that coordinated approaches instead of unilateralism have the capability of delivering results for the global population. This fact also exposes the hollowness of the Trump administration's castigation of the United Nations, its bodies, multilateralism, joint mechanisms for resolution of disputes and the provision of aid.

The reasons are obvious. The WFP strove towards the provision of food supplies to a global population which according to its own estimates has 690 million people or one in eleven going to bed with an empty stomach. This is quite an achievement, given that malnutrition continues to be pervasive in conflict torn zones in the Middle East, the Sahel, Afghanistan and Central Africa. Such efforts stand in stark contrast to American sanctions being levied on countries such as Iran who required desperate access to medical supplies to tackle the monumental rise of domestic COVID-19 cases during the initial stages of the pandemic. While the U.S. has provided aid to many poverty stricken countries facing the pandemic, the Trump administration has been equally averse to multilateral deliberations and has constantly lambasted the United Nations as well as its specialized agencies such as the World Health Organization which along with the WFP has been under constant pressure to deliver in pressing circumstances.

In the Foreign Policy magazine in September, authors Sarah Nakasone and Kori Schake mentioned how the key towards advancing American interests in the global arena is to participate actively in UN proceedings instead of chastising it. The Trump narrative can be punctured based on the fact that despite its share of shortcomings in terms of resolving outstanding disputes, the UN managed to assist over 97 million people with 15 billion food rations being distributed in 88 countries in 2019 alone. The UN's goal of eradicating poverty by 2030 is also not elusive due to its futility or ineffectiveness but because of exogenous factors such as the presence of the pandemic and geopolitical rivalries. Another fact which supports multilateralism advocates and the role of international bodies in relief operations is that this is the 12th time that a Nobel Peace Prize has been awarded to a United Nations agency or a personality. The mantra of unilateralism on the other hand is an adulteration on part of the Trump administration with historical inaccuracies given the appreciable work conducted by bodies such as the WFP so far.

Globalism, integration and joint responses from the international community is also due to the fact that COVID-19 is an international problem which requires an international solution and is not exported by China as ludicrous assumptions from the Trump administration have suggested in recent times. The entire concept of globalism has also been dismissed as was the case the President's speech to the United Nations in 2018, where the doctrine of "patriotism" was stressed upon instead. Other institutions falling under the ambit of the UN such as the International Criminal Court (ICC) had also come under fire during that speech with threats of not funding 25 percent of the UN peacekeeping budget which is critical towards managing conflicts, also been issued. Such postures clearly show that the United States with its current administration continues to belittle international institutions which are tasked for promoting world peace. The legitimacy of the ICC being questioned as well as the withdrawal of the U.S. from the Human Rights Council despite championing the cause of international accountability for war crimes as well as the rights of oppressed minorities also point at glaring contradictions, inconsistencies and lack of commitment towards multilateralism.

The truth is that without UN bodies such as the WFP, addressing global challenges through peacekeeping operations, mediation efforts, prosecutions and Security Council vetoes would be a tedious and cumbersome task. Coordinated policies which are based on collective wisdom from all UN member states also have fear reaching implications for the global community. Aptly enough, Trump's bogeyman, China has adopted a contrasting stance supporting multilateralism as was stated by the UN Ambassador, Zhang Jun at the recently concluded UN General Assembly session, where he said that the world was at crossroads and needed cooperation instead of confrontation. The Chinese view based on the WFP's success stands vindicated and has yielded dividends with such institutions performing brilliantly under pressing circumstances and punctures the arguments presented by populists that the UN's bodies are futile and lack traction.

Despite, the United States being one of the top funders of the WFP, American adoption of the Don Quixote's lance in fighting globalization and multilateralism would impede such romantic tales from materializing and this latest Nobel Peace Prize shows that calls for unilateralism to resolve global problems are nothing but hollow.