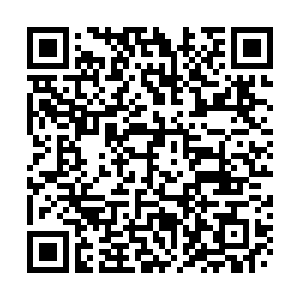 The Kyrgyz parliament on Saturday approved Sadyr Zhaparov as the country's new prime minister, ending a power vacuum in the Central Asian nation, which has been gripped by unrest since October 6.

The new government's composition and structure have also been approved at an extraordinary meeting of the parliament.

Earlier on Tuesday, the parliament nominated Zhaparov as prime minister of the country.

Speaking at the meeting, Zhaparov said that the structure and composition of the government would not change for now. "We will temporarily leave it this way, in the future we will definitely change it."

Earlier at the meeting, Myktybek Abdyldaev, speaker of the Kyrgyz parliament, said that he resigned from the post. Abdyldaev was elected on Tuesday, replacing Dastan Dzhumabekov, who resigned on the same day.

Parliamentary elections were held in Kyrgyzstan on Sunday, with the participation of 16 political parties. Preliminary results showed that four parties crossed the seven-percent threshold to enter the parliament.

Some parties which failed to meet the threshold organized nationwide protests on Monday, demanding the annulment of the elections and claiming gross violations.

Kyrgyzstan's Central Election Commission (CEC) on Tuesday annulled the results of the elections after clashes between police and protesters.

The CEC said Friday that it will set a time for the repeat parliamentary elections by November 6. However, the protests of different political forces are still going on in the capital Bishkek.