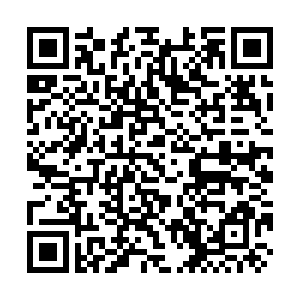 Zhu Fenglian, spokesperson for the Taiwan Affairs Office of China's State Council, made the remarks in response to an inquiry related to the address of Tsai Ing-wen on Saturday.

The responsibilities lie in DPP authorities for disrupting the exchanges and cooperation between people from both sides of the Straits and pushing forward a series of "Taiwan Independence" activities.

Zhu said any attempt to engage in political manipulation and separatist activities to create "Taiwan independence" will not succeed.

Zhu added that leader of the DPP is deliberately misleading the people of Taiwan, warning the Taiwan authorities to adhere to the 1992 Consensus.

Only by adhering to the correct political basis both sides of the Straits can resume conversations and negotiations, the spokesperson said. Thus the Cross-Strait relations can be improved.