NFL to penalize talking to refs without a mask
CGTN 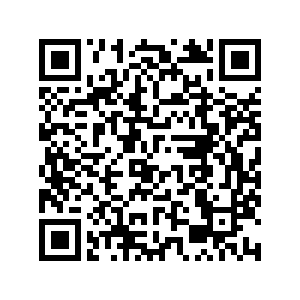 Any coach who approaches a referee without wearing a proper face covering now can be slapped with a 15-yard unsportsmanlike conduct penalty.

It is a response to complaints from the NFL Referees Association about coaches and other sideline personnel pulling down their masks to yell at officials from close range.

"We have seen multiple occasions where head coaches have removed their masks to communicate with game officials during games," Perry Fewell, the NFL's senior vice president of officiating administration, wrote in the memo.

"Doing so creates unnecessary, increased risk for the game official, the head coach, and others, and is inconsistent with the requirement that face coverings be worn at all times. ..."

The league's COVID-19 protocols require everyone on the sideline to wear a face covering except for players who are actively involved in the game. The referees only remove their masks to announce penalties. 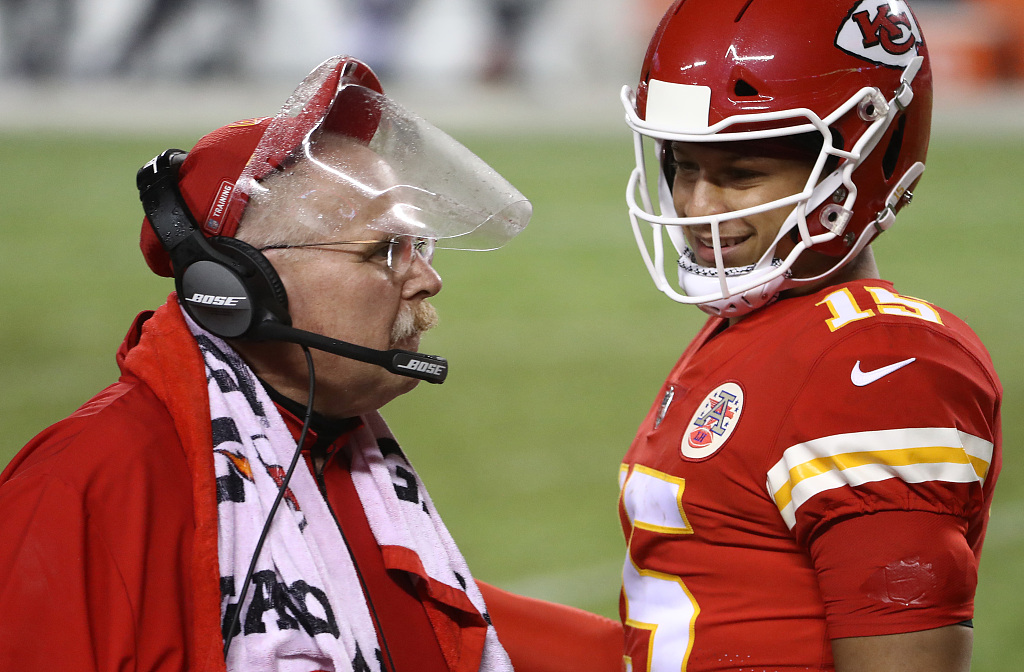 Meanwhile, the New York Jets sent their team and coaches home on Friday as a precaution after a player received a presumed positive COVID-19 test result.

The Jets, who are scheduled to host the Arizona Cardinals on Sunday, will work virtually for the rest of the day and the player will be re-tested.

The NFL, which is entering the fifth week of its 2020 schedule, has already pushed back a pair of games originally set for Sunday after a number of positive COVID-19 tests among players and personnel on multiple teams.

As a result, the New England Patriots' home game versus the Denver Broncos has been pushed back to Monday, while the Tennessee Titans game against the visiting Buffalo Bills is scheduled for Tuesday.